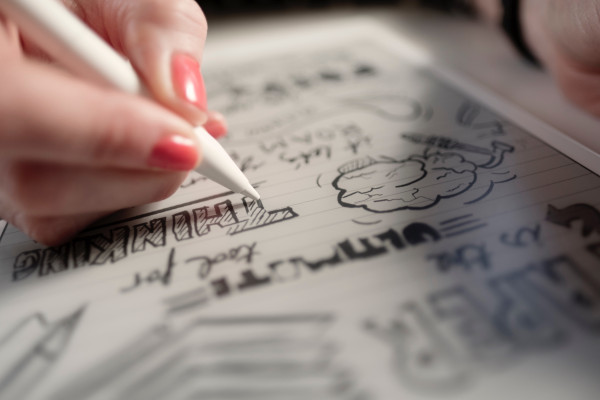 The reMarkable tablet is a strange device in this era of ultra-smart gadgets: A black and white screen meant for reading, writing, and sketching — and nothing more. Yet the company has sold 100,000 of the devices and now has attracted $15 million in series A funding from Spark Capital.

It’s an unusual trajectory for a hardware startup exploring a nearly unoccupied market, but CEO Magnus Wanberg is confident that’s because this category of device is destined to grow in response to increasingly invasive tech. Sometimes an anti-technology trend is the tech opportunity of a lifetime.

I reviewed the reMarkable last year and compared it with its only real competition, the Sony Digital Paper Tablet. It was launched not on Kickstarter or Indiegogo but with its own independent crowdfunding campaign — and considering we’ve seen devices like this attempt such a thing and either let down or rip off their backers, that alone was a significant risk.

The device has been a runaway success, though, selling over 100,000 units — and attracting investment in the process. When I talked with Wanberg and co-founder Gerst about their new A round, the conversation was so interesting that I decided to publish it in full (or at least slightly edited).

How did they get here? What would they have done differently? Is the threat of the “smart” world really a thing? Why fight tech with more tech?

Devin: So you guys raised some money, that’s great! But it’s been a while since we talked. I think it’s important to hear about the progress of unique companies that are doing interesting things. So first can you tell me a little about what the company’s been busy with?

Magnus: Well, we’ve created this wonderful product, the reMarkable paper tablet. We’ve been very focused on that effort, based on a love for paper and a love for technology, to see if we can find some ways to join these two together to help people think better. That’s sort of the the whole ethos of the company.

So for the last six years, we’ve just been grinding away… you know, we’re a small player up against the big guys on this. So we’ve been sort of fighting guerrilla warfare trying to trying to establish ourselves.

And we were successful, fortunately, when we did our pre-order campaign, because as we found out, we weren’t the only ones who who love this notion of thinking better with the paper tablet, seeing paper as a powerful tool for thinking and for creating. 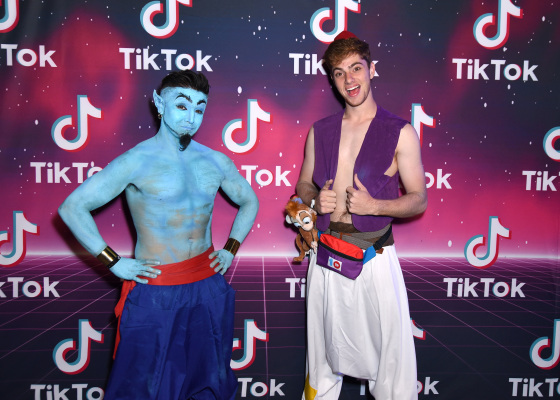