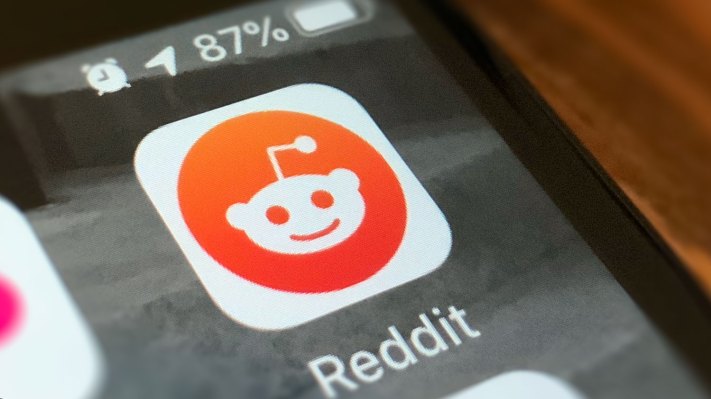 Reddit has linked account activity involving the leak and amplification of sensitive UK-US trade talks on its platform during the ongoing UK election campaign to a suspected Russian political influence operation.

Or, to put it more plainly, the social network suspects that Russian operatives are behind the leak of sensitive trade data — likely with the intention of impacting the UK’s General Election campaign.

The country goes to the polls next week, on December 12.

The UK has been politically deadlocked since mid 2016 over how to implement the result of the referendum to leave the European Union. The minority Conservative government has struggled to negotiate a brexit deal that parliament backs. Another hung parliament or minority government would likely result in continued uncertainty.

We were recently made aware of a post on Reddit that included leaked documents from the UK. We investigated this account and the accounts connected to it, and today we believe this was part of a campaign that has been reported as originating from Russia.

Earlier this year Facebook discovered a Russian campaign on its platform, which was further analyzed by the Atlantic Council and dubbed “Secondary Infektion.” Suspect accounts on Reddit were recently reported to us, along with indicators from law enforcement, and we were able to confirm that they did indeed show a pattern of coordination. We were then able to use these accounts to identify additional suspect accounts that were part of the campaign on Reddit. This group provides us with important attribution for the recent posting of the leaked UK documents, as well as insights into how adversaries are adapting their tactics.

Reddit says that an account, called gregoratior, originally posted the leaked trade talks document. Later a second account, ostermaxnn, reposted it. The platform also found a “pocket of accounts” that worked together to manipulate votes on the original post in an attempt to amplify it. Though fairly fruitlessly, as it turned out; the leak gained little attention on Reddit, per the company.

As a result of the investigation Reddit says it has banned 1 subreddit and 61 accounts — under policies against vote manipulation and misuse of its platform.

The story doesn’t end there, though, because whoever was behind the trade talk leak appears to have resorted to additional tactics to draw attention to it — including emailing campaign groups and political activists directly.

This activity did bear fruit this month when the opposition Labour party got hold of the leak and made it into a major campaign issue, claiming the 451-page document shows the Conservative party, led by Boris Johnson, is plotting to sell off the country’s free-at-the-point-of-use National Health Service (NHS) to US private health insurance firms and drug companies.

Johnson has denied Labour’s accusation that the NHS will be carved up as the price of a Trump trade deal. But the leaked document itself is genuine.

It details preliminary meetings between UK and US trade negotiators, which took place between July 2017 and July 2019, in which discussion of the NHS does take place, in addition to other issues such as food standards.

Although the document does not confirm what position the UK might seek to adopt in any future trade talks with the US.

The source of the heavily redacted version of the document appears to be a Freedom of Information (FOI) request by campaigning organisation, Global Justice Now — which told Vice it made an FOI request to the UK’s Department for International Trade around 18 months ago.

The group said it was subsequently emailed a fully unredacted version of the document by an unknown source which also appears to have sent the data directly to the Labour party. So while the influence operation looks to have originated on Reddit, the agents behind it seem to have resorted to more direct means of data dissemination in order for the leak to gain the required attention to become an election-influencing issue.

Experts in online influence operations had already suggested similarities between the trade talks leak and an earlier Russian operation, dubbed Secondary Infektion, which involved the leak of fake documents on multiple online platforms. Facebook identified and took down that operation in May.

In a report analysing the most recent leak, social network mapping and analysis firm Graphika says the key question is how the trade document came to be disseminated online a few weeks before the election.

“The mysterious [Reddit] user seemingly originated the leak of a diplomatic document by posting it around online, just six weeks before the UK elections. This raises the question of how the user got hold of the document in the first place,” it writes. “This is the single most pressing question that arises from this report.”

“The similarities to Secondary Infektion are not enough to provide conclusive attribution but are too close to be simply a coincidence. They could indicate a return of the actors behind Secondary Infektion or a sophisticated attempt by unknown actors to mimic it,” it adds.

Internet-enabled Russian influence operations that feature hacking and strategically timed data dumps of confidential/sensitive information, as well as the seeding and amplification of political disinformation which is intended to polarize, confuse and/or disengage voters, have become a regular feature of Western elections in recent years.

The most high profile example of Russian election interference remains the 2016 hack of documents and emails from Hillary Clinton’s presidential campaign and Democratic National Committee — which went on to be confirmed by US investigators as an operation by Russia’s GRU intelligence agency.

In 2017 emails were also leaked from French president Emmanuel Macron’s campaign shortly before his election — although with apparently minimal impact in that case. (Attribution is also less clear-cut.)

Russian activity targeting UK elections and referendums remains a matter of intense interest and investigation — and had been raised publicly as a concern by former prime minister, Theresa May, in 2017.

Although her government failed to act on recommendations to strengthen UK election and data laws to respond to the risks posed by Internet-enabled interference. She also did nothing to investigate questions over the extent of foreign interference in the 2016 brexit referendum.

May was finally unseated by the ongoing political turmoil around brexit this summer, when Johnson took over as prime minister. But he has also turned a wilfully blind eye to the risks around foreign election interference — while fully availing himself of data-fuelled digital campaign methods whose ethics have been questioned by multiple UK oversight bodies.

A report into Russian interference in UK politics which was compiled by the UK’s intelligence and security parliamentary committee — and had been due to be published ahead of the general election — was also personally blocked from publication by the prime minister.

Voters won’t now get to see that information until after the election. Or, well, barring another strategic leak… 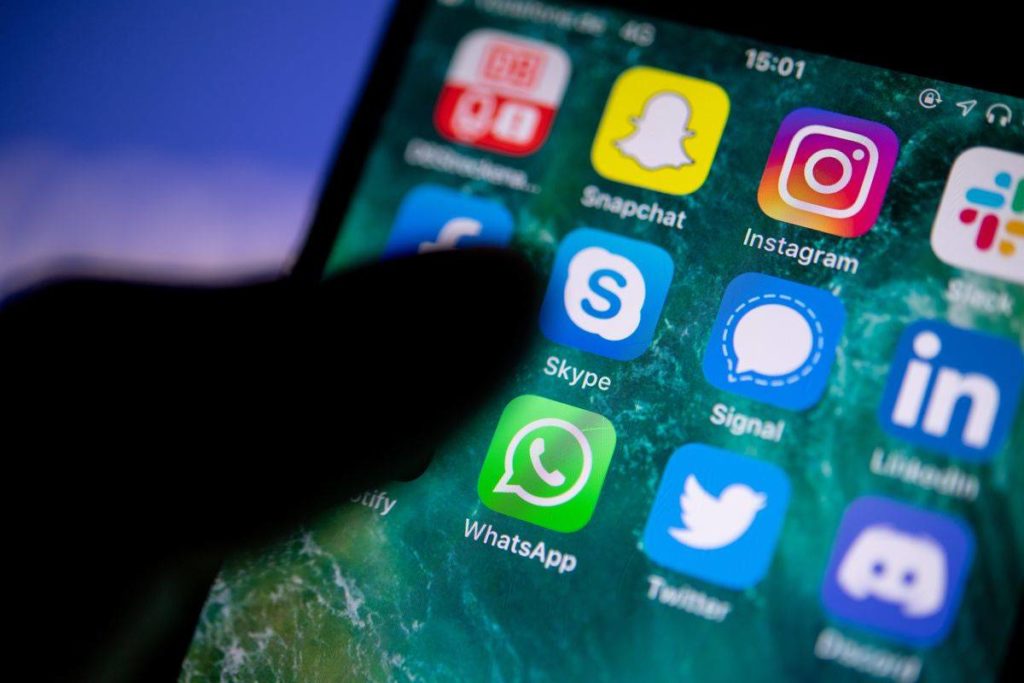