Google’s John Mueller was asked if a site was being penalized because of receiving thousands of adult links. John Mueller suggested the problem was not the links but the domain itself. John’s response surprised the publisher by pointing out a deeper issue that was the likelier cause of the ranking issue.

It’s not uncommon for sites to receive low quality links, including adult themed links. Low quality spam links are easy to blame as the reason why a site is underperforming.

Many publishers who believe their sites are victims of low quality spam links will disavow those links yet continue to experience poor rankings.

From an outside perspective it is easy to understand that if a solution doesn’t solve the problem then perhaps the diagnosis in incorrect.

An incorrect diagnosis is like taking an aspirin for a headache when the problem is a broken arm.

Yet for many reasons, some publishers will continue insisting the problem must be the spammy links, ignoring that no amount of link disavows provides relief.

Don’t be one of those publishers who settle on a diagnosis and refuse to consider that the problem might be something else. In almost every case, ranking problems are not due to random spammy links.

If the “pain” does not respond to disavows, then the likelihood is high that the problem is something else.

Related: How to Analyze the Cause of a Ranking Crash

This is what John Mueller advised:

“These kinds of links from spammy sites are really common. I wouldn’t necessarily worry about that.”

I want to pause to point out that Mueller was saying that the thousands of adult links pointing at a website were not something to worry about and that those kinds of links are common. What Mueller means by advising to not worry about those links is that Google is stopping them from negatively influencing a sites ranking.

“One thing I did notice looking at your website is that it’s built on an expired domain. So there used to be completely different content there. And that I think is probably the bigger effect that you’d be seeing and not so much …the links from adult content sites.

But really it’s like …your website is not what it used to be. There’s like a really big change there, with regards to the way that the content used to be and what you have there now.

So, on the one had I wouldn’t expect that your current website ranks the way that the old domain used to rank. I would expect that things are slightly different.

On the other hand if you’re building on an expired domain then obviously all of the things that this domain has collected over the years, they’re still around there too.”

A publisher who keeps an open mind and is able to accept that Google is discounting these kinds of spammy links will be able to look deeper and spot the likelier explanation for ranking issues.

In this case the problem was the fact that the site was built on an expired domain. It’s easy to point at the obvious culprit. But when it comes to spam links that a publisher has nothing to do with, look elsewhere for the real reason why a site is having difficulty.

Mueller ended his response by saying:

“So it’s not that you can just say …they’re some random adult content links linking to my website and I don’t know what the effect is.

Diagnosing Why a Site No Longer Ranks

An important takeaway is that spam links that you have nothing to do with are unlikely to be the reason why a site is having ranking difficulties.

Look elsewhere for a reason why a site may not be underperforming. In taking a second look you may discover several more reasons, any one of which may be a more likelier explanation. 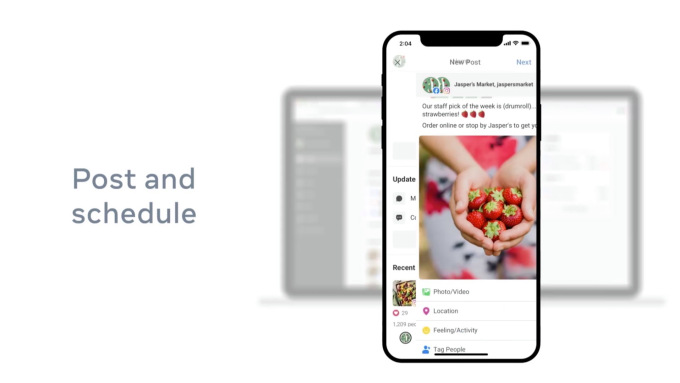