Google is sending email notifications via Search Console to alert site owners about spikes in search traffic for specific pages.

“Your page is trending up,” the email reads, followed by a number indicating the page’s average daily clicks over the past few days.

To illustrate the significance of that number, Google’s email alert will note the percent increase in daily clicks compared to the usual average.

Google will attempt to explain why the increase in search clicks has occurred by offering a few possible explanations.

Here is an example of the email alert shared by Juan Gonzalez Villa on Twitter: Google Search Console has sent out emails similar to this in the past, alerting site owners to either spikes or drops in weekly search traffic.

What makes these new emails different is that they alert site owners to traffic spikes much faster. In the example above you can see how the measurement period is only three days compared to a week. This gives site owners an opportunity to capitalize on the traffic surge with greater immediacy.

Google’s John Mueller addressed these emails on Twitter, saying they’re only sent out when there’s useful information to share. So site owners will not receive one of these emails unless a page is generating higher-than-average clicks from search results.

It’s worth noting that these emails will only be sent for traffic spikes from organic search results only – because that’s all Search Console is designed to measure. Search Console will not send emails about spikes in traffic from other sources, like referral traffic from social media for example. 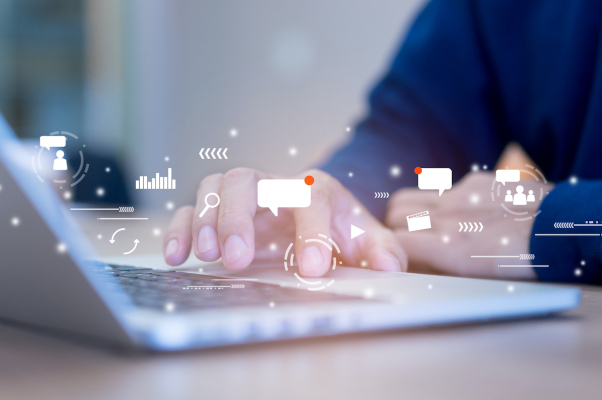 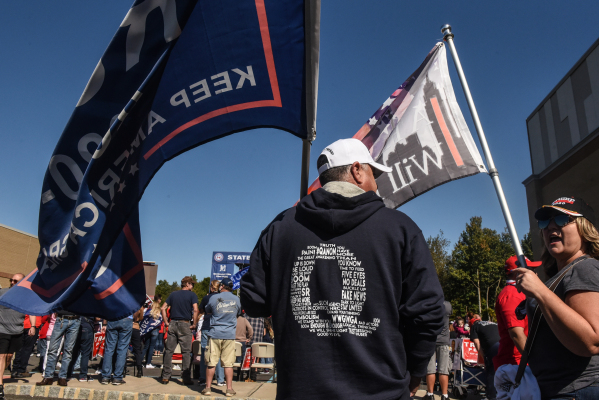 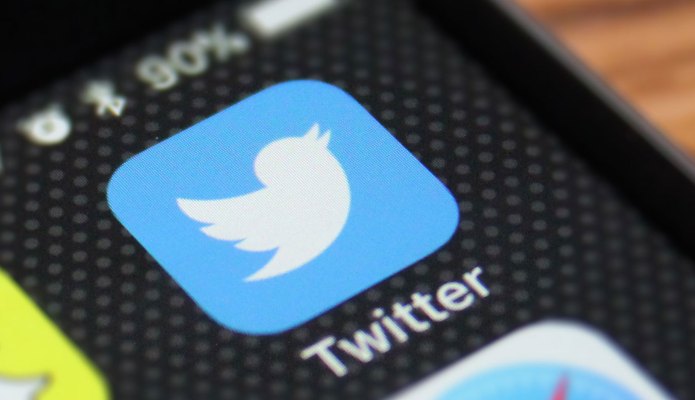