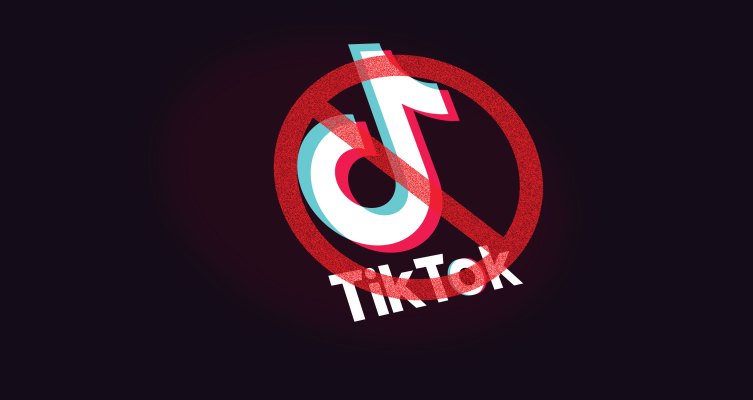 The bill seeks to expand existing federal guidance prohibiting use of TikTok to encompass any U.S. government-issued device. The legislation is the most recent effort by U.S. lawmakers to limit Chinese-built tech software, devices and components for fear that those products have the potential to be leveraged by the Chinese government.

While other Asia-based social apps have struggled to gain a global foothold, TikTok quickly amassed more than a billion users worldwide and became a household name alongside American social media stalwarts like Facebook and YouTube. The app is owned by Beijing-based tech startup ByteDance.

Growth does appear to be slowing for ByteDance, but the app’s ubiquity raises alarms among China hawks like Hawley, who warns that the app could be compelled to share data with the Chinese government. In a release with the bill’s text, Sen. Scott called TikTok a “risk to our networks and a threat to our national security.”

“As many of our federal agencies have already recognized, TikTok is a major security risk to the United States, and it has no place on government devices,” Hawley said.

The bill comes as the Trump administration prepares a draft order that would ban federal agencies from buying foreign-made drones, another effort to curtail Chinese technology in the United States. 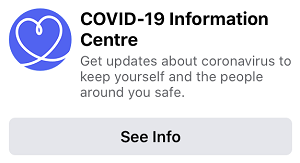