Facebook continues to ramp up its legal action against companies abusing its systems, this time launching two new proceedings against peddlers of fake likes and engagement on social platforms.

The two sites are exactly as they sound – dodgy, fake engagement marketplaces where you can pay to artificially inflate your social media presence. 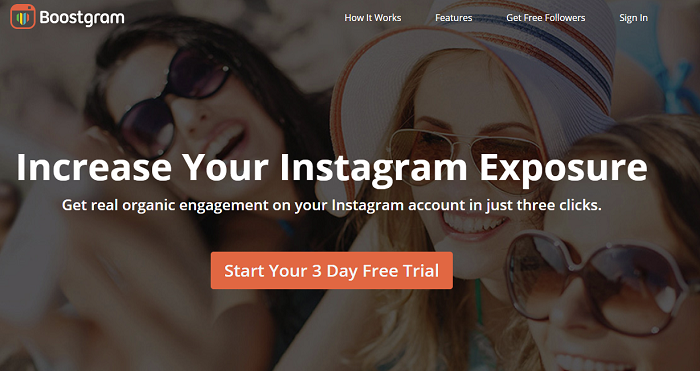 ‘Don’t be basic, be awesome’, says the tagline on the Boostgram website, inviting visitors to get ‘real followers’ and engagement for a small price.

There’s no other way to put it, these sites are rubbish, and they will absolutely ruin your social media presence. Not only are fake followers never going to engage with, or indeed, buy from your company, but services like this also wreck your analytics, making all of your data useless. And once detected, they may well ruin your reputation, and/or get your profile banned entirely.

Yes, it can be tempting to boost your audience in order to present a greater presence online, especially when you’re starting out. But the costs can be disastrous, and it’s generally not worth the risk, or damage caused.

Given this, it’s good to see Facebook continuing to crack down on these fake engagement sellers – which, as noted, it’s increasingly been looking to do over the past year.

Early last year, New York’s Attorney General ruled that selling fake social media followers and likes is essentially illegal, in relation to the specific actions of a company called Devumi, which has since gone out of operation. Since that finding, Facebook has used that as precedent to take action against more companies doing the same:

​Yet, even so, there are still many companies offering free likes and followers, but Facebook is gradually ramping up its enforcement, and tackling some of the more commonly known providers as it looks to both punish and disicentivize the practice.

In addition to this, Facebook has also disabled the accounts of several businesses which duped Facebook users through scam ads.

“Each of the companies used Facebook and Instagram to post ads for consumer products. When someone clicked the link in the ad to buy a product, the user was redirected to a third-party website to complete their purchase. After paying for the item, the user either never received the item or received an item that is different than the item described in the ad. In all cases, people were unable to return items or obtain a refund.”

As Facebook moves into eCommerce, this will be another key area of focus as it looks to combat scammers taking advantage of its platforms.