In a rare deviation from its strategic plan, Facebook has announced that it will delay a planned update to both the Privacy Policy and Terms of Use for WhatsApp, after users raised significant concerns as to how the change would impact their personal data and information.

Last week, WhatsApp sent out the below in-app alert to users, which announces a coming update to its ‘terms and privacy policy’, which is mandatory for all users to accept in order to continue using the app.

The last point, in particular – ‘How we partner with Facebook to offer integrations across the Facebook Company products’ – sparked concern, with many users taking this to mean that WhatsApp would now begin sharing all of its user data with Facebook.

Which is not correct. As Facebook and its various execs have been working to highlight over the last week, the change in policy and data-sharing only relates to messaging with businesses on WhatsApp, not your personal conversations, which will remain private and encrypted, as has always been the case.

But that clarification seems to have had little effect – in the days following the WhatsApp announcement, alternative messaging apps like Signal, Viber and Telegram saw millions of downloads as users looked to shift their personal discussions out of Facebook’s reach.

The response was so significant that WhatsApp had to publish an official response to clarify, while it also took out full-page newspaper ads in India – where WhatsApp has some 459 million users – to further reiterate that there would be no change to private messaging.

But still, it seems that users remained unconvinced. And while WhatsApp hasn’t released any data, you’d have to assume that it’s seen a massive decline in usage over the last week, which has now prompted it to delay the planned update by three months.

“We’re now moving back the date on which people will be asked to review and accept the terms. No one will have their account suspended or deleted on February 8. We’re also going to do a lot more to clear up the misinformation around how privacy and security works on WhatsApp. We’ll then go to people gradually to review the policy at their own pace before new business options are available on May 15.”

Again, given the efforts Facebook has gone to here, you’d have to assume that the backlash has been huge, and its usage numbers have declined rapidly in response. This is an expensive, impactful delay, and the decision to scale back the change could only have come after serious consideration.

The question then is whether users will switch back – or will those who’ve switched away, in response to the idea that WhatsApp may share data with Facebook, now stay away, as they view this as a potential risk in future?

Which it probably is. Facebook is in the midst of a gradual integration of its messaging apps which will enable users of Instagram Direct, Facebook Messenger and WhatsApp to all messaging each other, without each chat participant having to download all three apps. That would theoretically mean that either Direct and Messenger would need to move to full encryption by default, in line with WhatsApp, or that WhatsApp’s messaging security will need to move into line with the other two apps.

And either way, the cross-integration will inevitably mean that WhatsApp will be sharing at least some of your private chat data with Facebook’s apps – so if users are switching off of WhatsApp now, in response to that concept, they may well be doing so again in future, if indeed Facebook does go ahead with its full integration plan.

That’ll now be another element for Facebook to factor into its planning – but right now, it’s in damage control mode, and it’s working to reassure WhatsApp users that their data is safe:

“WhatsApp was built on a simple idea: what you share with your friends and family stays between you. This means we will always protect your personal conversations with end-to-end encryption, so that neither WhatsApp nor Facebook can see these private messages. It’s why we don’t keep logs of who everyone’s messaging or calling. We also can’t see your shared location and we don’t share your contacts with Facebook.”

Whether it is all good, however, now remains to be seen, and looks set to throw a spanner in the works for Facebook’s next stage. Which could also have implications for its upcoming antitrust suit, depending on how that plays out – though it is likely that the investigation will carry on for many months.

Either way, this a significant turn of events, and a potentially major setback for Facebook’s plans. 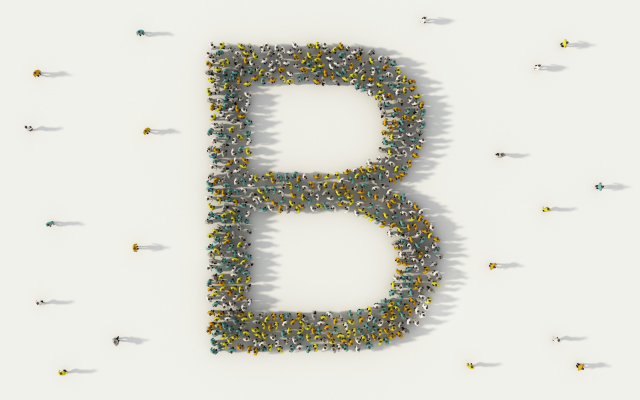 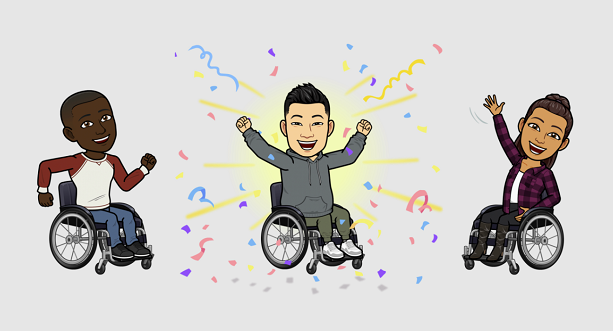