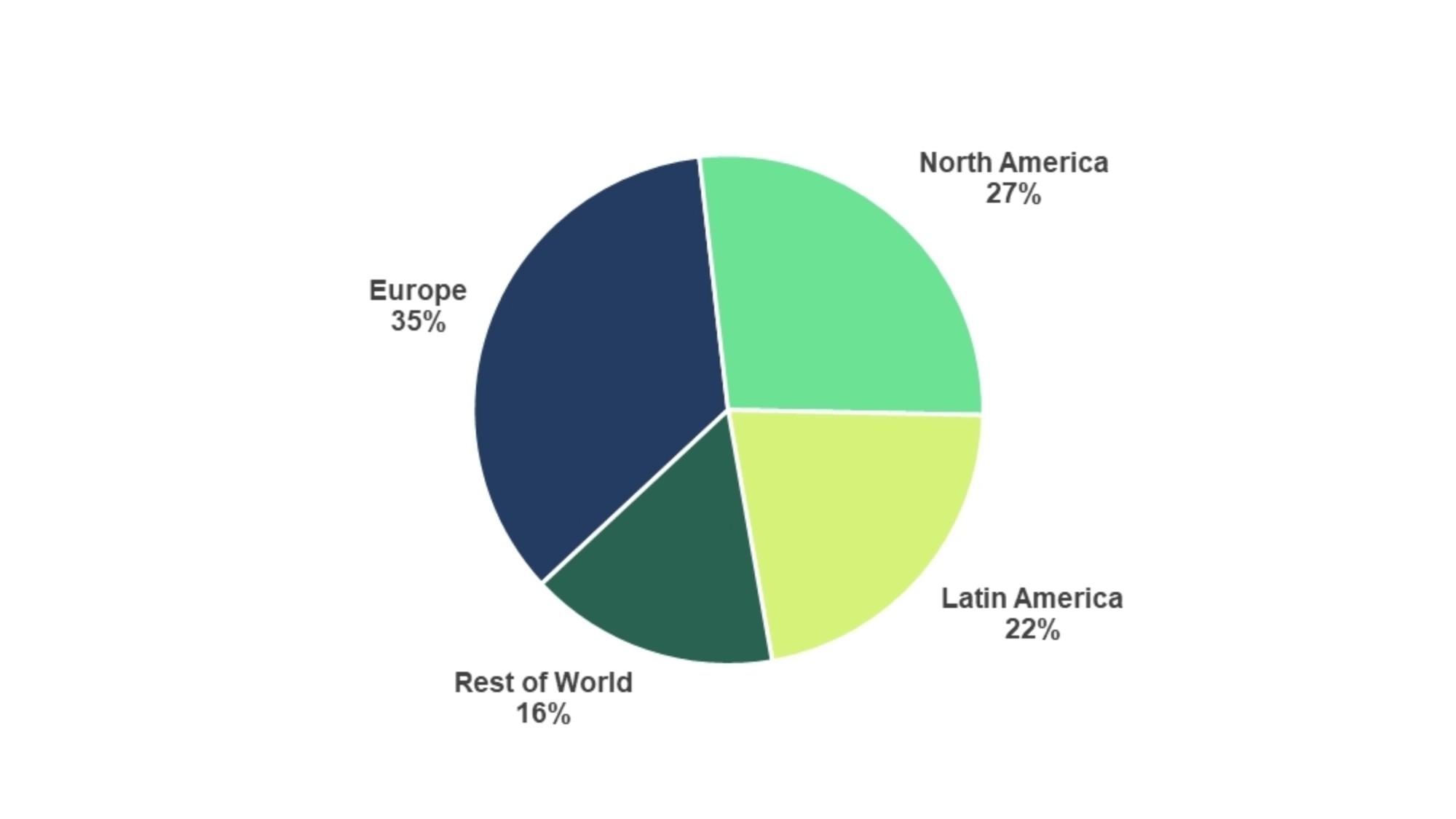 Spotify yesterday reported the financial results for the third quarter of 2019, where it saw a revenue growth of 20% Y/Y. Spotify says the ad supported growth underperformed the expectations in Q3.

A new order management software to replace Google’s Doubleclick Sales Manager, which was sunset in July, was the major reason for the miss of the expectations in ad revenue. There was a combination of lost orders and under delivery of other orders totaling about €9 million of “lost” revenue.

Spotify states that the programmatic revenue was sluggish early in the quarter (Summer) but regained momentum during Q3. Spotify had a slowdown in programmatic growth from 65% Y/Y in Q2 to 48% in Q3, mostly related to a slowdown in video PMP revenue.

How to create an event on LinkedIn 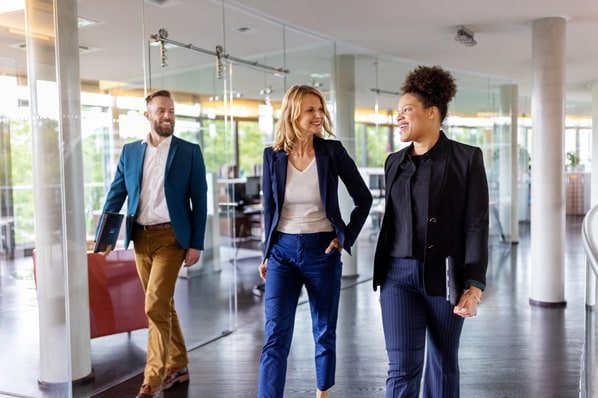 The past two years have brought on changes in the workforce, especially when it comes to how people do their jobs and where they do their jobs.