Home GOOGLE Google Answers: Is It OK to Link to My Own Guest Post? 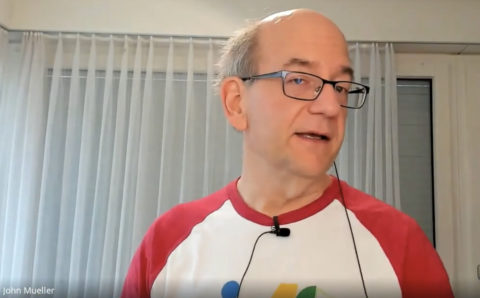 Is it acceptable for authors to link to their guest posts?

The question was submitted by a site owner who contributes a modest amount of unique content to other sites within the same niche.

They were concerned that linking to those posts from their own site would have a negative impact on SEO.

“At the bottom of the home page of my website I have a section called ‘in the media’ where I link back to these guest posts.

Currently these are follow links. Does this harm my SEO?

What’s the best practice for linking back to guest posts in order to not harm SEO?” Mueller began his response by issuing a familiar reminder that guest posting is an unnatural form of link building.

“In general, with guest posts, you’re the one placing the link essentially on another site.
So, in general, that would be considered an unnatural link. So I would recommend using nofollow for that.”

However, this particular site owner mentioned submitting roughly one guest post every other month.

That scale of guest posting is unlikely to trigger any kind of unnatural linking penalty, Mueller says.

“I think at the scale where you’re doing this at the moment where it’s like, I don’t know, once every couple of months, I don’t think anyone from the webspam team would look at that and say “oh this site is maliciously abusing these guest posts links…”

I don’t think that’s something you urgently need to worry about. But, in general, for guest posts you should use nofollow links.”

Nofollow links to your guest posts?

“With regards to linking back to that site, to kind of highlight where your content is shown, you can do that however you want.

So you can use nofollow links if you want, but I think a normal followed link is also perfectly fine for that.

Since you’re essentially showing kind of where all of your content is being published, and that’s kind of cool.”

Lastly, Mueller adds that guest posting should be seen as a way to grow your audience. Not as an SEO tactic.

Especially at this level where it’s only one post every other month.

“With regards to SEO, I think at the scale where you’re doing it you probably wouldn’t see any advantage or disadvantage.

With regards to building a bigger audience for your website, that might be a good thing to kind of talk about related topics on other websites and maybe interest some users into visiting your site as well.

So, from my point of view, that sounds kind of good.

But purely from an SEO point of view I don’t think you’re doing a lot in a positive or negative direction there.” 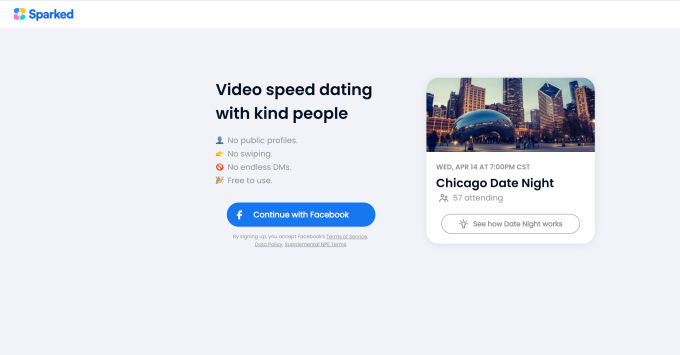