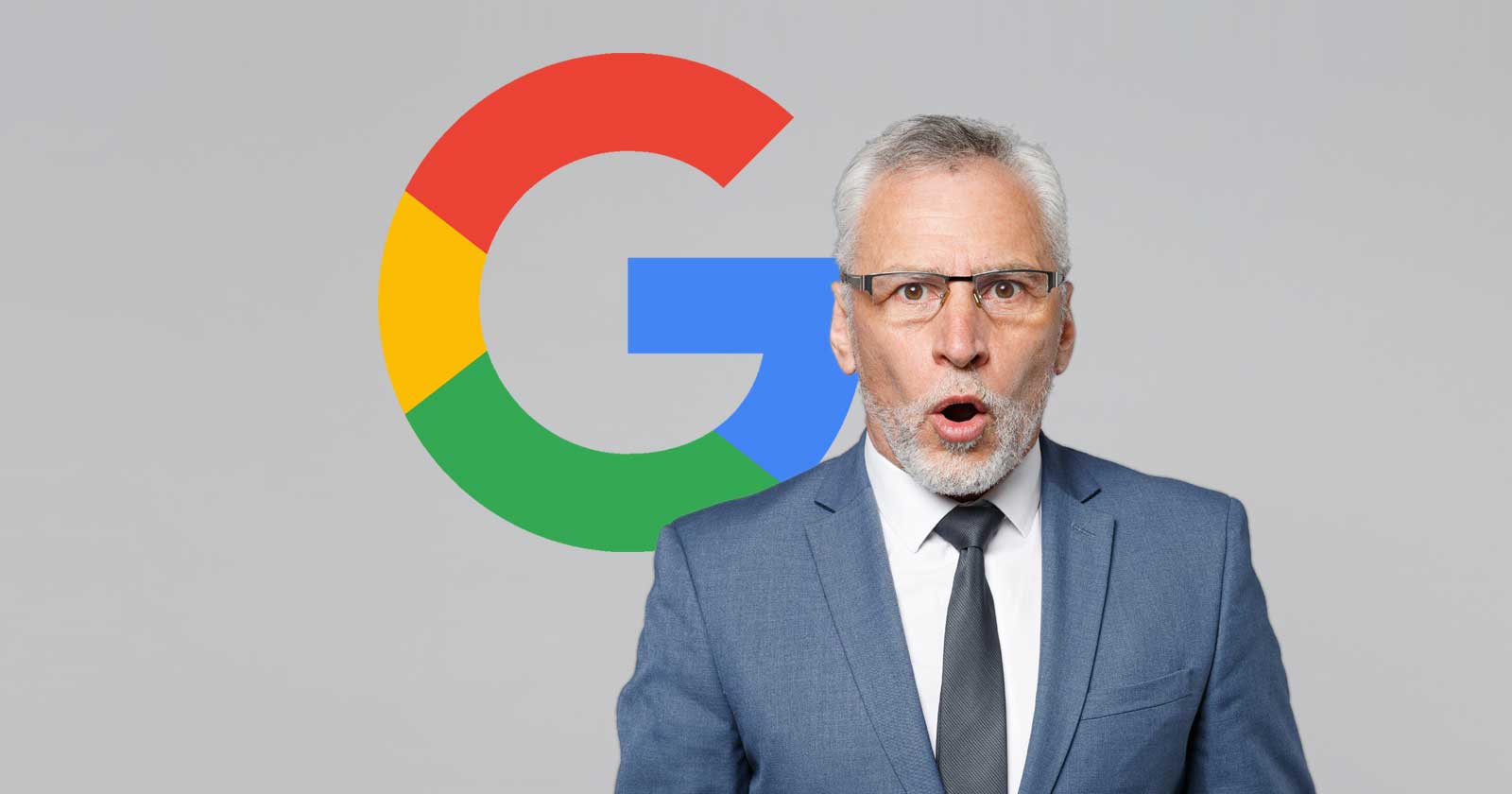 A popular and well regarded SEO agency published an article about a client that came to them. What was unusual is that the client had received a manual penalty for scholarship link building, which is a fairly popular tactic that is known to be of dubious usefulness.

The article was published by longtime search marketing expert Jim Boykin of Internet Marketing Ninjas. The article describes his low regard and skepticism of the scholarship link building tactic and how this is the first time he’s seen it in the context of a manual action.

Scholarship link building is a link building tactic that worked many, many years ago. The way it works is that a legal office offers a scholarship to a college student who writes an essay on a given topic.

Law schools are expected to publish the announcement and a link to the law office that is offering the scholarship money.

This is a variation of the early 2000’s Charity Link Building Tactic where a company donates money and receives a link in return.

The point is to offer money for a charitable purpose and get links.

The links aren’t directly paid for.

But the links aren’t contextually relevant nor do they qualify as a true citation or “link-vote” that vouches for the law office.

I have understood, based on observations and research, that for at least a decade now Google simply ignores low quality scholarship related links.

Scholarship link building is such a widespread tactic that it might be disruptive should Google start penalizing sites for them. High quality legal sites would disappear from the search results and nobody wins in that scenario.

So it makes sense for Google to ignore those kinds of links.

Google tends to give manual penalties to sneaky and aggressive tactics that are harder to catch with an algorithm with the necessary precision that avoids penalizing innocent sites.

Manual penalties are for special situations where someone needs to take a closer look.

“…in December, they received a manual action penalty for “Unnatural inbound links”.

After their first reconsideration request that they did was turned down , Google then gave 3 examples of “unnatural links”.

Two of those were guest blog posts, and the third example URL was:”

The example URL Jim listed was a partial URL for the web page of a legal scholarship that the law company had offered.

Jim wrote that the law site had collected over a hundred links from dot edu web pages belonging to law schools. He also noted that this was the first time he has seen a manual action include a scholarship link building scheme.

Jim also noted that the law firm with the manual penalty also had a lot of paid links.

In my opinion based on my experience helping sites recover from penalties, it’s possible that the paid links were what flagged the the site for the manual action and that the guest post and scholarship links were already being ignored but were called out as manipulative as an example.

I remember as far back as 2012 Google calling out guest posts in a manual action that was initially flagged because of paid links. This may be a similar thing.

What’s important about Jim Boykin’s article is that Google is explicitly calling out the Scholarship link building tactic as manipulative.

Is this the beginning of a wave of manual penalties for scholarship link building? We’ll see. But even if there isn’t, it’s a fair bet that Google is already ignoring those links. 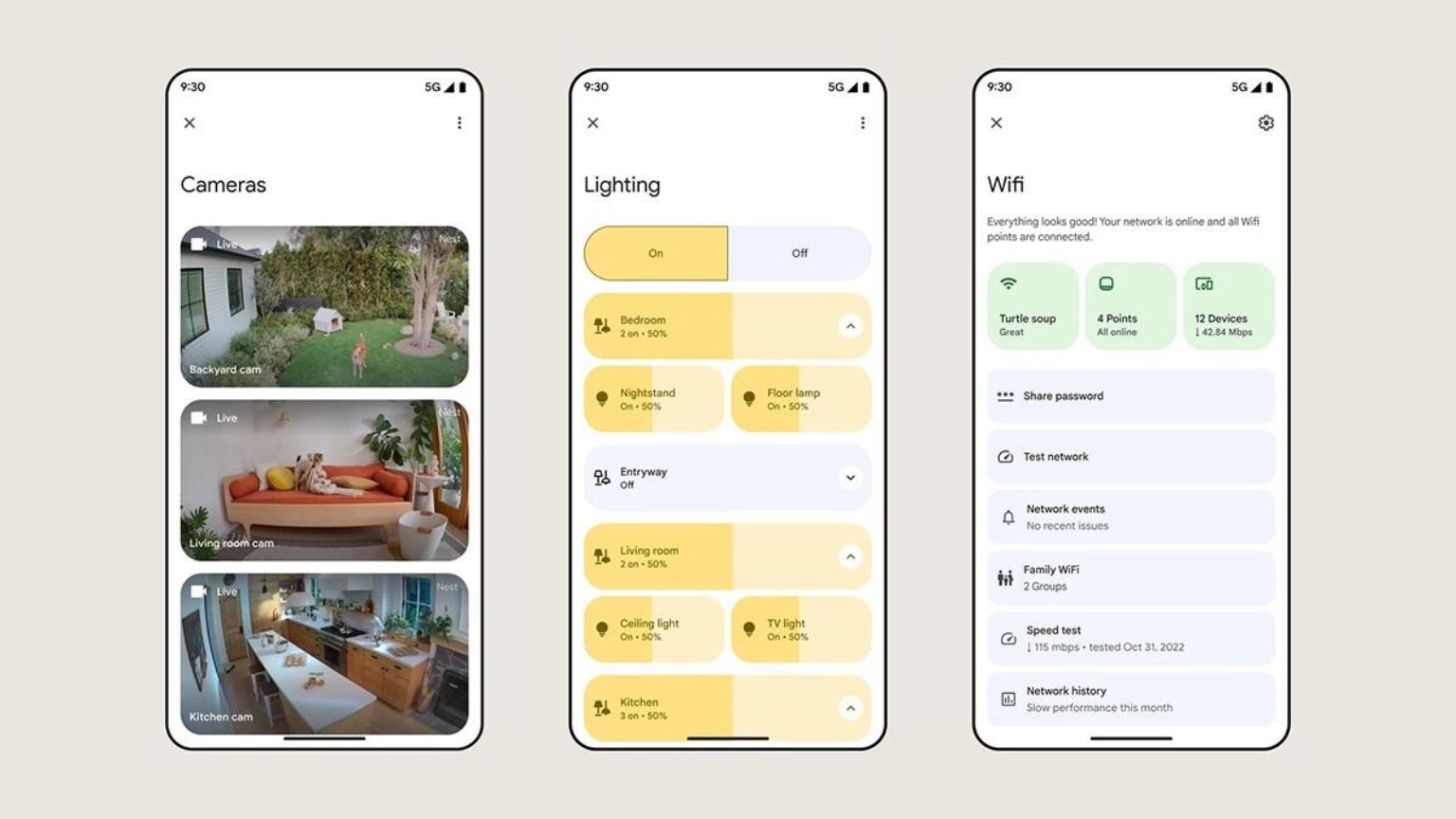