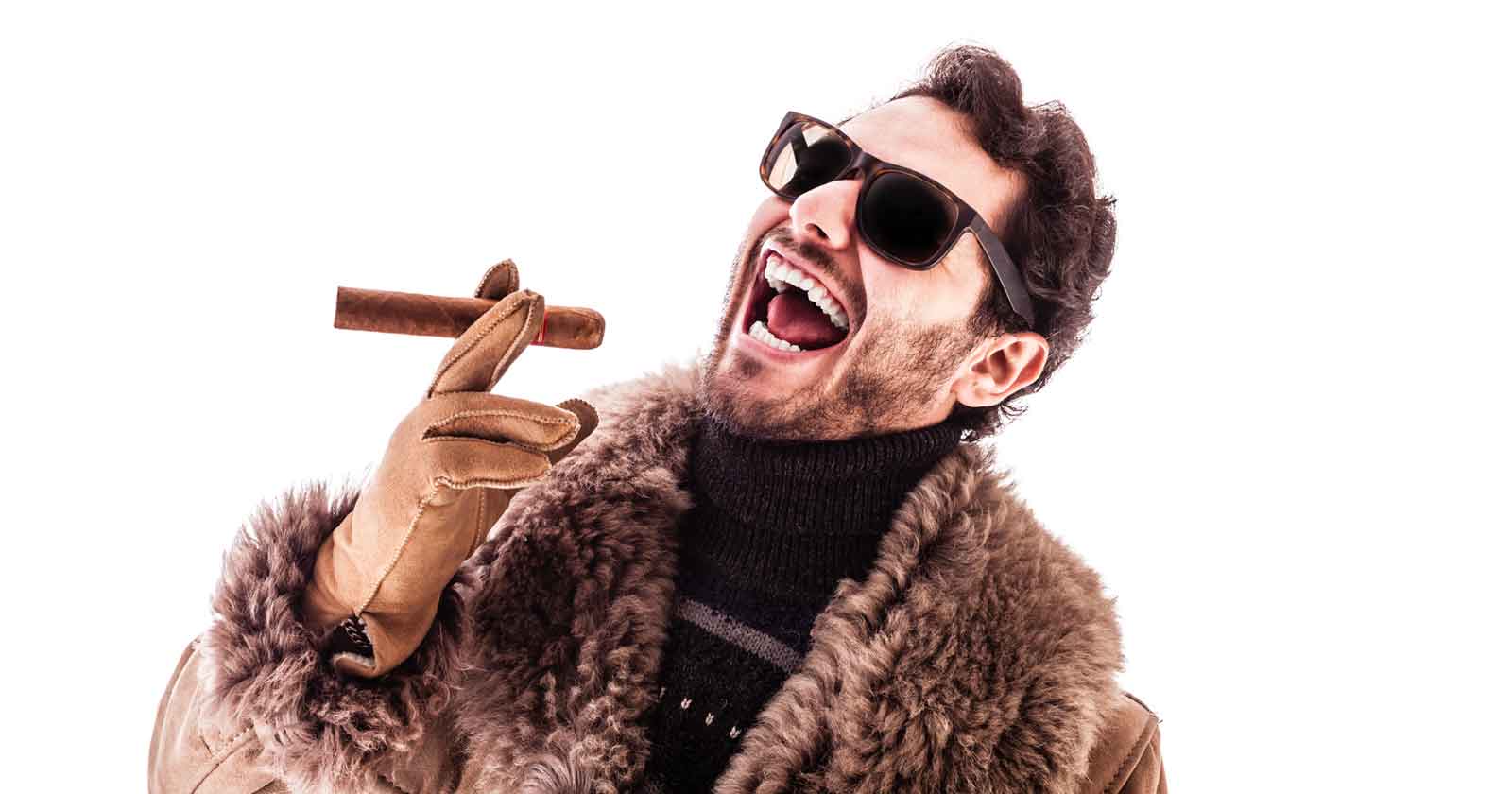 A Google Search Off the Record podcast involving a member of Google’s search quality team addressed the question of what to do when competitors are seemingly ranking well because of spammy tactics.

Google’s John Mueller in conversation with Duy Nguyen of Google’s Search Quality team mentioned how he’s often asked about what to do when sites that obey Google’s webmaster guidelines are outranked by sites that violate those guidelines.

There is an element of unfairness that can cause a publisher to consider joining in the spammy tactics.

What to Do When Spammy Competitors Keep Winning

Google’s Duy Nguyen answered what’s really going on when spammy competitors seem to be doing well because of those low quality tactics.

“One question I always get, where maybe you have some insights or some tips as well, is what if a competitor of mine were doing something spammy or maybe they’re just keyword stuffing on their pages or they’re creating some a doorway page, and I know that this is spammy because I read the web master guidelines.

And my competitor is getting away with it. They’re ranking right above me.

What could I do there?

Is that something where I can report them to, I don’t know, the spam police and they’ll take care of it for me?

What are the options? Is it even something where I can do anything about it?”

“Yeah, I would say that a lot of times, maybe the competitor is not necessarily ranking well because they do spam.

But there are so many factors when it comes to ranking. I’m sure Gary will touch on them. But if you’re really concerned about that, you can report them to us. We have a spam report that we review pretty frequently.

So yeah, please send us a spam report. You can also seek help in the Support Forum, the Web Master Help Forum. And then, yeah, we would also be able to take a look.”

Duy Nguyen answers with a reminder that just because a competitor is doing something doesn’t mean that’s the reason they are ranking.

“…I don’t know, I always feel a bit sorry for people who’re seeing that kind of thing, where they’re almost stuck in a situation where they’re thinking, “Well, maybe I should be spamming as well so that I can rank above my competitor who is spamming.”

“Yeah, if everyone was doing that, then where does that leave the users? Will they have good user experience and good content to consume?

I really don’t think that’s a solution. I think everyone should be focusing on doing what’s right and doing what’s best for, not just your website, but for your users.

If you focus too much on a single metric or something that you think that would, for some reason, propel your sites, most of the time it would lead to a pretty negative outcome.”

“I think it’s also, like you said, one of those things where you don’t even know if it will actually help your site.

And potentially, it’ll just harm your site and then you’re just digging a bigger hole for yourself rather than working on something positive for your website to improve things for the long run.”

Spam Not Likely the Reason for Competitor Rankings

A common mistake in competitor analysis is to assume that a competitor’s spammy tactics are the reason for their high rankings. It’s important to remember that Google’s algorithm is a closed box, which means we cannot accurately say why Google ranks any site.

Is a site ranking because of the links? There are some algorithms that re-rank the top ten search results and promote sites with low ranking factor scores to the top of the search results because the content is relevant.

In that kind of situation it’s the content and not the spammy tactics that are the reason.

The best a publisher can do is to report a spammy competitor to Google and evaluate what kinds of things can be done to better promote the website. 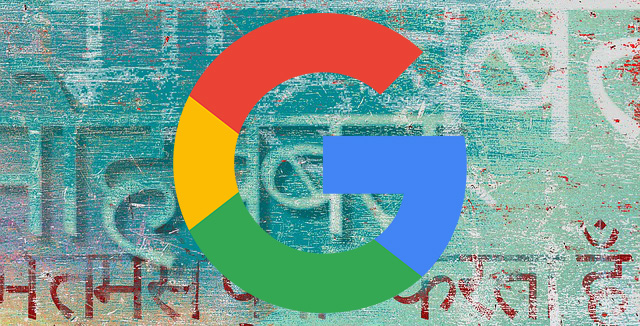 Praveen Sharma shared a screenshot of a new carousel in the Google mobile search results that shows localized language content based on the location of the searcher, despite the language of the query entered. In this example, Praveen’s query was in English but Google showed him results in Hindi based on his location.

The screenshot Praveen shared on Twitter shows the results and an overlay explaining “Why are some results in Hindi? It looks like this search is coming from Haryana, where Hindi is commonly spoken.” 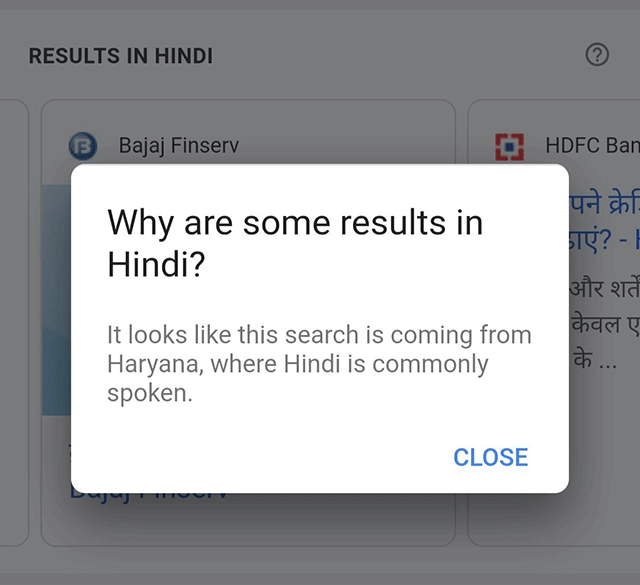 How cool is that?

Here are more screenshots from Praveen:

🔸 I am seeing a new carousel in the search results for results in the Hindi language.

🔸 The query was in English, but since I live in the region where Hindi is the most spoken language, Google trying to show me results in Hindi.

Google has confirmed a bug with Google Ads Editor version 1.8 and the image ad uploads feature. The AdsLiaison said on Twitter “the team is aware of a recent issue that may be impacting image ad uploads in Editor and is working to address it.”

So if you are having issues with uploading image ads using the Google Ads Editor, you are not alone, Google is aware of it. Google added that they are working on a fix, Google said the team is “working to address it.”

Here are the tweets complaining about this:

Hey #ppcchat gang, does anyone know how to revert to an older edition of AW editor? The newer version stinks for bulk image ad uploads. Thanks!

Hi Josh, The team is aware of a recent issue that may be impacting image ad uploads in Editor and is working to address it. Changing versions won’t help in this case. I’ve passed this along and will let you know if I learn anything new.

You can see here, that the Jellycat pacifier normally costs $20 but with a code, you will be paid $27.95 to buy this. Here is the screenshot: 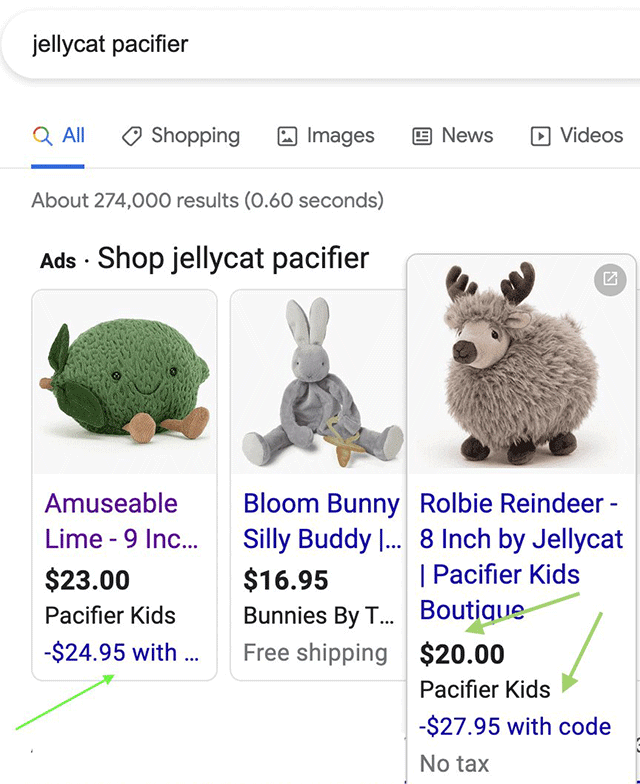 Zac said his client was very unhappy and disappointed with this outcome.

The best part, it seems like Google did this automatically using the Google Ads machine learning stuff. Here is a screenshot from Zac showing “modified by Google.” 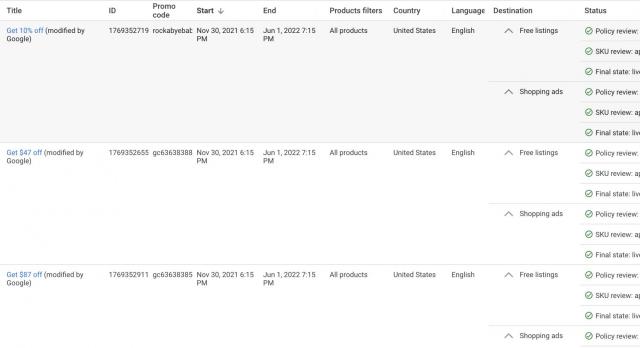 Not a good thing – I wonder if Google has an explanation for this?

Two things to clarify: 1. “Modified by Google” means the title of the promo was revised for clarity, but we don’t generate or modify offers themselves. 2. If a merchant promotion has a net discount greater than a threshold, it’ll be disabled by our systems (which happened here)