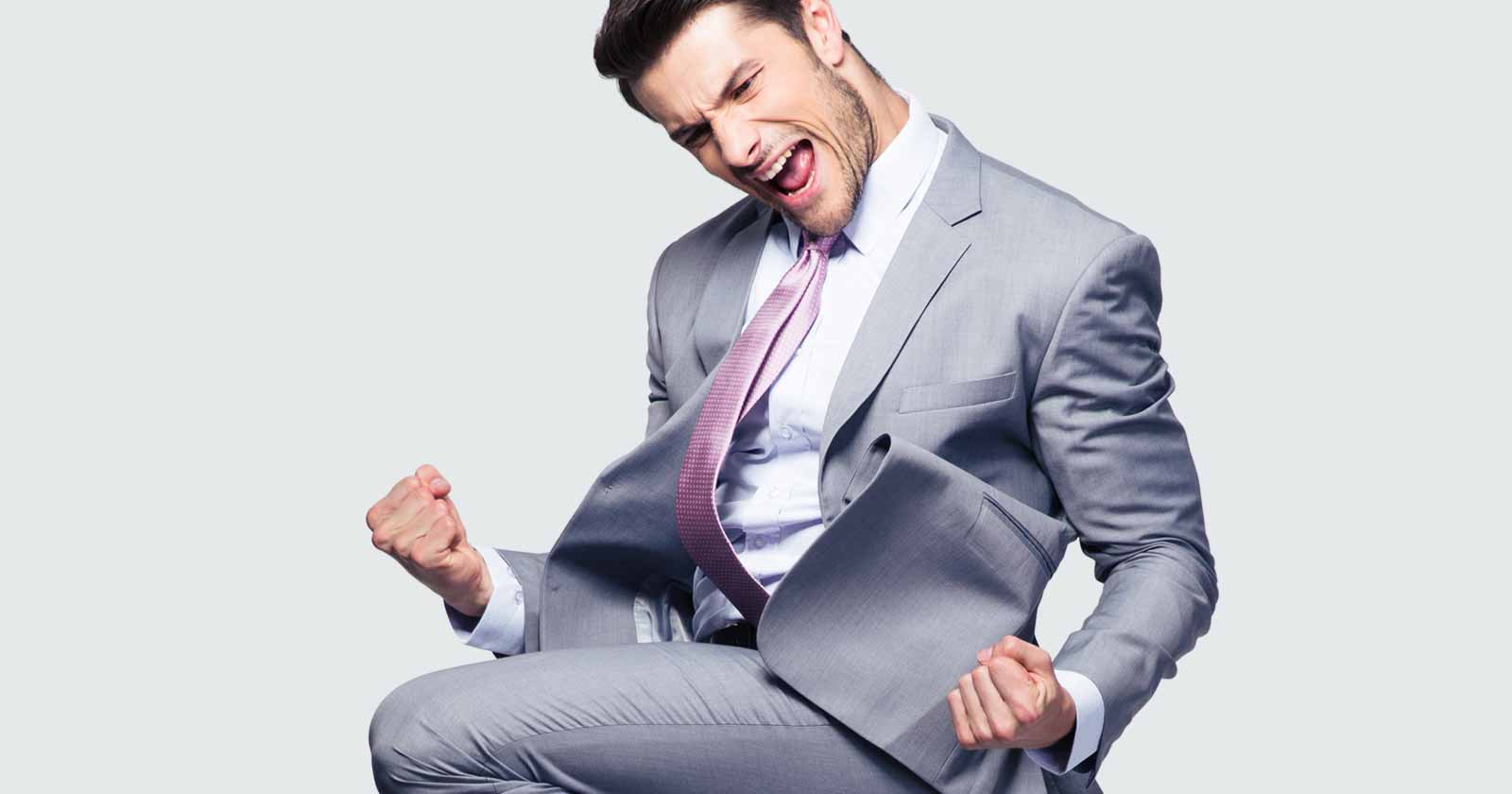 Google’s John Mueller responded to a Reddit discussion about whether MUM will make SEO obsolete. Given that the purpose of MUM is to provide answers from multiple languages, answers not currently answered by ten blue links, it’s not an unreasonable question to ask.

MUM is an acronym for Multitask Unified Model. It’s a way of answering complex questions that cannot be answered with just a few sentences in a featured snippet or with current technology.

Google refers to MUM as a significant event in the evolution of search technologies, calling it a milestone that is 1,000 times more powerful than the BERT algorithm.

One astounding way MUM solves answers is to use the total sum of knowledge about a topic, even if that knowledge is in a different language.

Google said that it can source answers from across different languages. And that makes sense because answers in other languages may be more authoritative that the limited content produced in your local language.

In the recipe niche, an article about how to make a paella that was written in Spanish by a Spanish chef might be considered more authoritative than an article written by a stay at home mom in California who has little to no lived experience with Spanish cooking.

Who would you trust for an authentic Spanish recipe? The stay at Home Mom in California or the fourth generation Spanish chef?

Google uses the example of using native Japanese content for search queries related to hiking Mount Fuji, which can also drill down to subtopics that only a native might know about.

Another feature is that MUM can find answers to questions that are a mix of images and text and provide answers to that mix.

How would an SEO optimize an answer to a question that is partially in the form of an image?

An image is not a word. It’s a representation of a thing, an entity.

“Eventually, you might be able to take a photo of your hiking boots and ask, “can I use these to hike Mt. Fuji?”

MUM would understand the image and connect it with your question to let you know your boots would work just fine. It could then point you to a blog with a list of recommended gear.”

In the MUM search paradigm, optimizing for keywords seems to break down because MUM is answering a complex question comprised of multiple subtopics.

Here’s how Google’s announcement explains it:

“Since MUM can surface insights based on its deep knowledge of the world, it could highlight that while both mountains are roughly the same elevation, fall is the rainy season on Mt. Fuji so you might need a waterproof jacket.

MUM could also surface helpful subtopics for deeper exploration — like the top-rated gear or best training exercises — with pointers to helpful articles, videos and images from across the web.”

It does not seem unreasonable to conclude that the above described MUM search result is drawn from multiple websites from different languages.

And if that’s the case, how would you even visualize which website is top ranked for a MUM search query when the query draws from multiple “helpful subtopics?”

Sourcing answers from multiple websites seems like selecting five winners and breaking off five pieces of the trophy for them to take home with them.

If we accept the scenario of five sites have the opportunity to be top ranked, how would you, as an SEO, attempt to optimize for that?

Not an Unreasonable Question

We don’t know what MUM will look like once it rolls out in months or years as Google’s announcement said. We’re limited to drawing conclusions from the limited information that Google has shared.

And what they announced does not seem to fit the contours of search results as we know it.

Does that mean SEO has to adapt?

John Mueller Comments on Impact of MUM on SEO

Google’s John Mueller responded to the Reddit thread by affirming that SEO will always be needed.

“I don’t really see how this would reduce the need for SEO.

Remember the SEO joke about changing the lightbulb? None of that’s been necessary for a while now, which is due to developments like these, and yet, people still have enough to do as SEO.”

The Work of SEO Evolves

Mueller’s right. The nature of the work associated with SEO is under constant evolution. Some in the SEO community have a hard time changing and continue clinging to the idea of ranking for search results comprised of ten blue links.

But the truth is that the age of ten blue links has been replaced by a hybrid that is responsive to the context of the question being asked.

Google’s MUM algorithm could be said to be a way to respond to a search question with a complex context.

If the answer is best served with content originally written in Japanese or Spanish, then that may be a part of the answer.

At this point in time, given that there is no actual product, it may be premature to begin shouting that the sky is falling.

The prudent thing may be to reserve judgment until Google actually rolls out a product.

How to Get Backlinks for a New Site with No Money