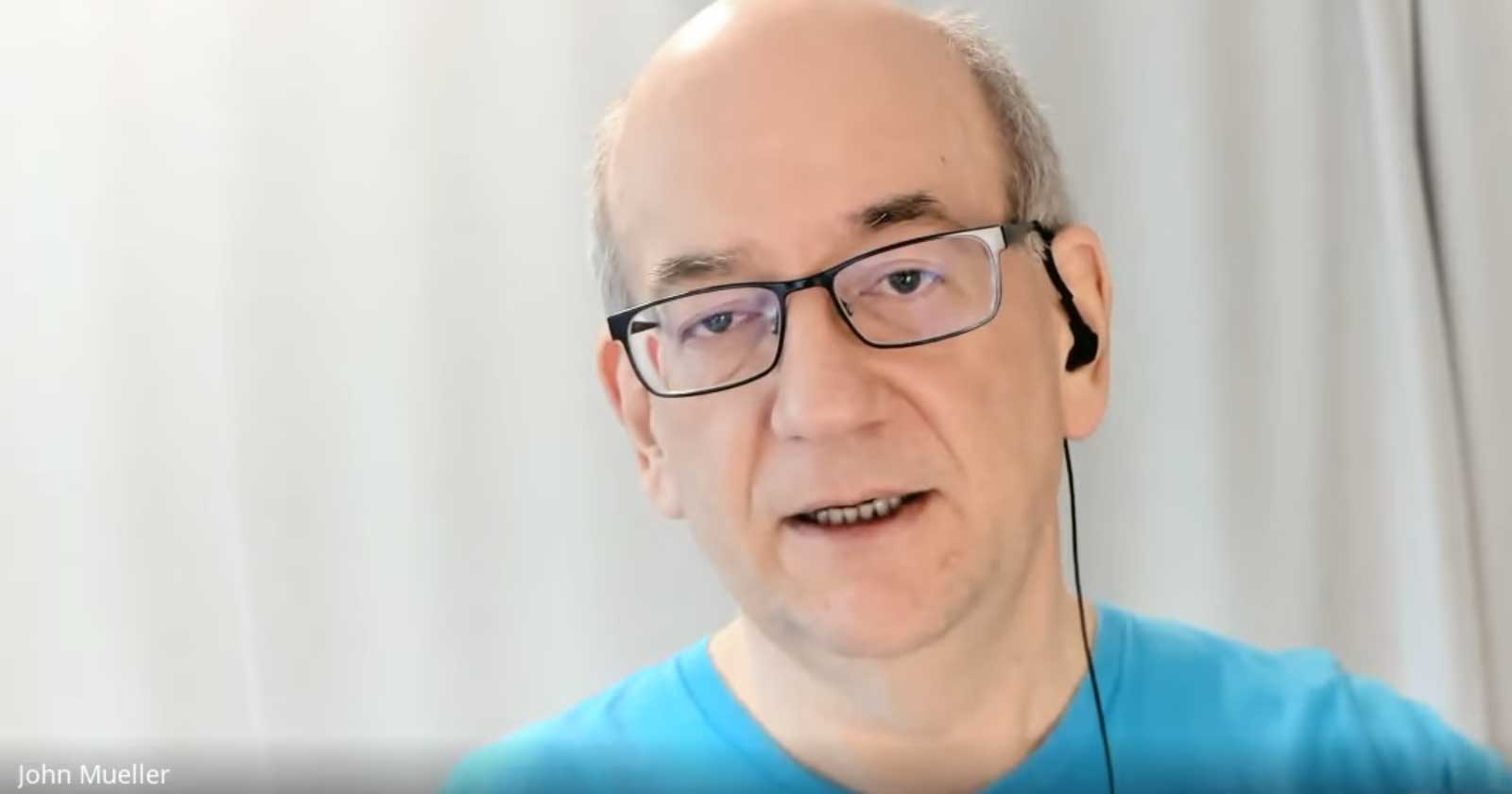 In a Google SEO Office-hours hangout, a person asked John Mueller about handling a site migration for a site that acquired another one and they are now joining the two websites into a single site. They are also changing the domain name.

The person asking the question asked if Mueller had any top considerations on what they should look out for.

John Mueller answered with two tips for how to conduct a site migration.

1. Track the “Before and After” URLs

His first suggestion is a good one. He said to track all URLs of the current websites before commencing the site migration.

Having a map of both sites allows you to use those URLs as a list that can be uploaded to a tool like Screaming Frog to find pages that don’t have a 301 redirect to a new URL and also to find URLs that may have been overlooked and are now returning a 404 Error Response Code.

“I think the most important part is really to track the individual URLs, so that you have a clear map of what previously was and what it should be in the future.

And based on that, on the one hand to make sure that you have all of the redirects set up properly.

So the various tools that you can use to kind of submit the list of the old URLs and check to see that they redirect to the right new ones.”

Screaming Frog is able to easily handle this task. In the top navigation bar just select Mode > List Mode. Then to the right a new set of buttons will spawn where you can choose an Upload button from which you can choose to upload a file, enter URLs manually, paste the URLs or to follow an XML sitemap.

Screaming Frog will then report on the redirects and other factors just for those URLs. I’ve used this for corporate site migrations for a similar scenario where a multinational organization purchased another company then absorbed the URLs into the bigger company’s website.

A full site crawl can reveal the internal linking structure for every web page and this information can be exported into a spreadsheet.

In general though, old content from one site is often redirected (merged) with existing content. And under that scenario the internal linking structure of the page that is remaining is going to be preserved (unless new pages are added).

I think that the key to making the transition work is that redirected content is redirected to pages that are substantially similar. So the old page that is going away should redirect to a page on the new site that is substantially the same.

If there’s no match for the old page to redirect to, then in general do not redirect that page to the home page. Google’s going to treat that as a soft 404. So in that circumstance it’s best to just let the page 404.

John Mueller on Twitter About 404s to Home Pages

Google describes how to handle a page that has no clear replacement:

“If your page is no longer available, and has no clear replacement, it should return a 404 (not found) or 410 (Gone) response code. Either code clearly tells both browsers and search engines that the page doesn’t exist. You can also display a custom 404 page to the user, if appropriate: for example, a page containing list of your most popular pages, or a link to your home page.”

This is what John Mueller said:

And all of those other signals there, they wouldn’t necessarily break the navigation. But they make it a lot harder for us to pick the new URLs as canonicals.

So that’s kind of the effect that you would see there. It’s not so much that it would stop ranking but it’s more that we would just keep the old URLs for much longer than we actually need to.”

Trying to trick Google into sending PageRank to a page that is substantially different might actually confuse Google about what the page is about and backfire. So if there is no suitable page to redirect to then it’s best to return a 404 error response code.

Site migrations can turn out well as long as they’re done in a sensible manner that preserves the meanings of the old pages within the similar new pages.

See also  New Google Ads Three Strikes And Your Out Policy
Related Topics:Newsseo
Up Next