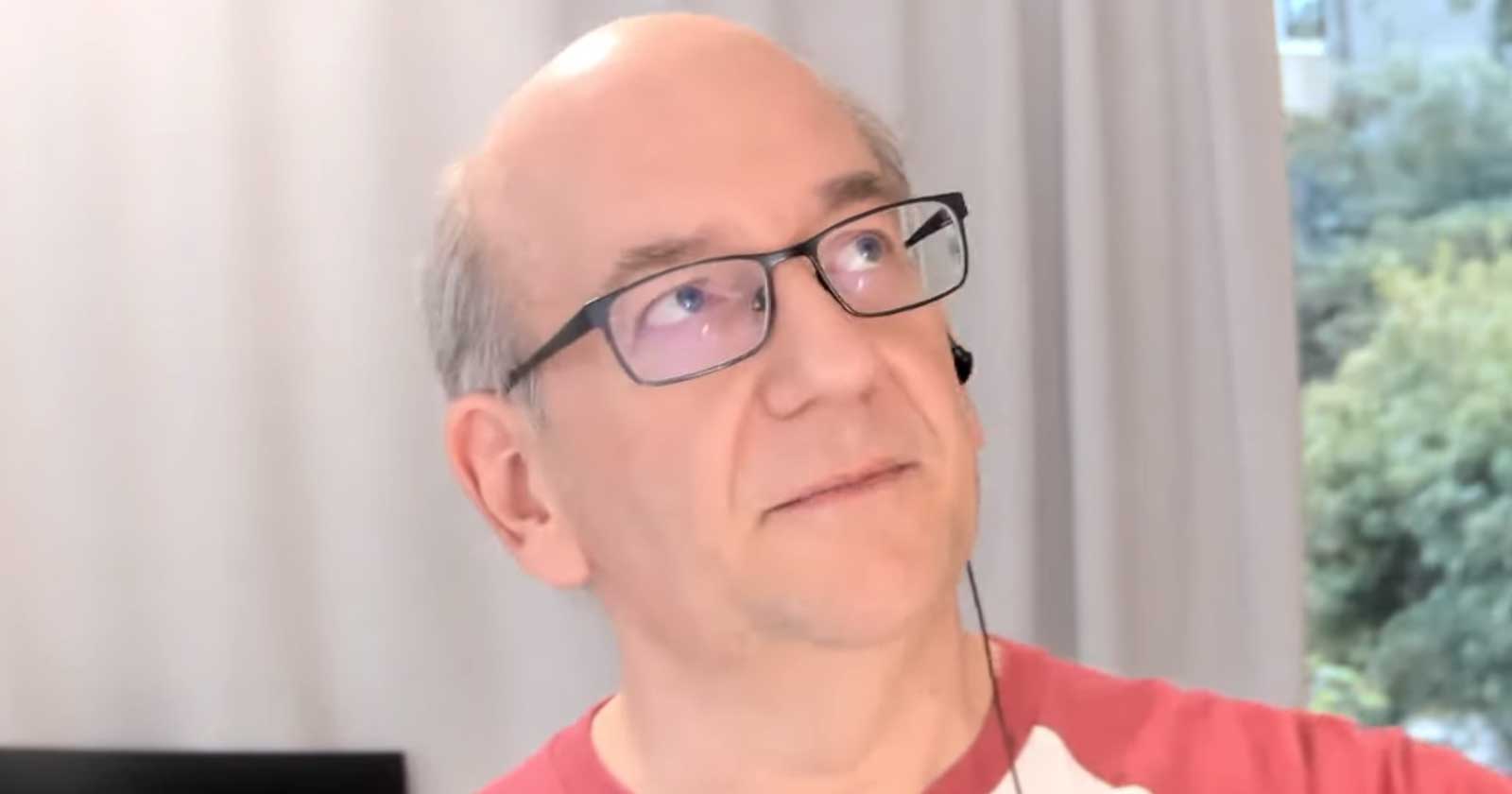 Google’s John Mueller answered a question about how Google processes a site move, in particular if the site move might trigger a so-called “sandbox effect.” Mueller responded by providing a highly detailed response about how Google deals with site moves.

What is a Sandbox Effect?

There is an old idea from the early 2000s that Google will hold back a site from ranking and put it into a “sandbox” until it can know the site can be trusted.

Although Google has denied there is a sandbox the idea of a sandbox continues today, fifteen years later.

The person asking the question was concerned about a “sandbox effect” happening to their site as a consequence of a site move.

Redirect Entire Site or In Phases?

The person asking the question wanted to know what the best way to move a site was, in sections little by little or all at once.

“What is the best course of action to take when you have to 301 redirect all of the URLs to a new set of URLs?

The number of pages will be over one million.

Would we lose ranking that we might not recover?

We plan on doing a one-to-one redirect and had requested batch redirects but that’s not a possibility so pages, images, URLs, etc would have to flip at the same time.”

No Sandbox Effect in a Site Move

John Mueller began his answer by confirming that there is no “sandbox” involved during a site move.

“To me this sounds like a traditional site move situation. You move from one domain to another and you redirect all of the URLs from your old site to a new one and we have to deal with that.

And there is at least, from my point of view, there’s nothing like a sandbox effect.

There is definitely nothing defined as a sandbox effect on our side when it comes to a site move.”

Do a Site Move All At Once

John Mueller next addressed the question of whether they should move the site in phases or just do it all at once.

It’s often the easiest approach is just to redirect all pages at once. Our systems are also tuned to that a little bit
to try to recognize that.”

This next part of his answer is where it gets very interesting because he describes how Google’s systems take note of a site move and actually speed up the site processing rather than slow it down. That makes sense.

“So when we see that a website starts redirecting all pages to a different website, then we’ll try to reprocess that a little bit faster so that we can process that site move as quickly as possible.

And it’s definitely not the case that we would say, oh they’re doing a site move, therefore we will slow things down.

But rather we try to process things actually a little bit faster when we recognize there is a site move.”

How Google Responds to Site Moves

Mueller’s explanation of how Google responds to site moves makes sense. It’s the rational response to design a system to recognize when a site move is underway and to tune the system to pick up the pace of site processing so that Google can continue to refer sites to pages that are useful to users.

It would be counterproductive to do otherwise.

Watch Mueller discuss how Google responds to site moves at the 44:31 Minute Mark

Google: Links From Reporting Tools Do Not Impact Rankings 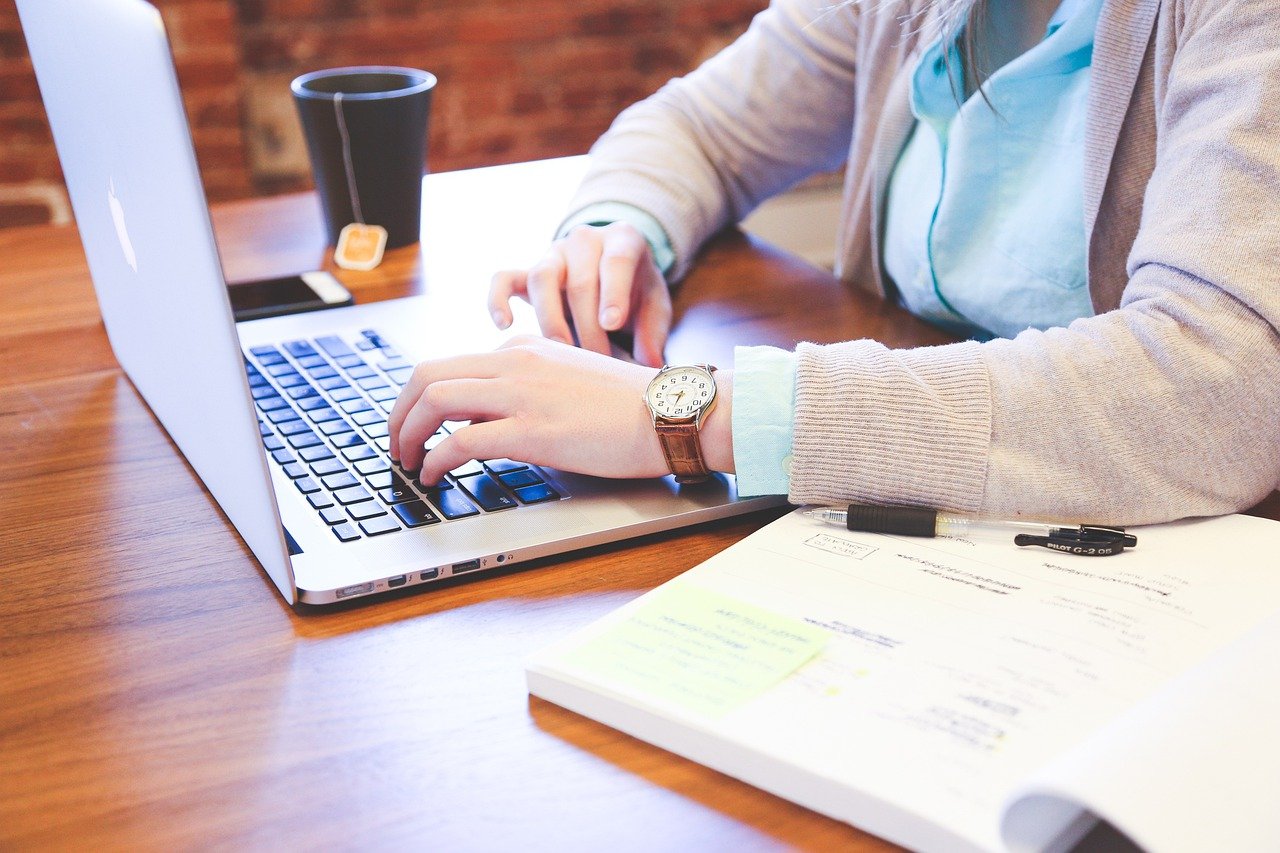