Search Engine Journal’s Loren Baker asked if a mediocre core web vital score was good enough in situations where the competition is scoring poorly. In other words, is it good enough if your scores are better than the competition? Martin answered the question and then went into detail about the role of tie breaking and how big an effect the scores will have. “How relative is core web vitals to the space that someone competes in? Is it still as important to prioritize all of these fixes if the folks in their competitive space are not and how much of a difference will that make?”

Martin’s answer implied that even if mediocre Core Web Vitals were better than the competition, what really matters most is the content and the relevance.

“This is really really hard to answer because it is obviously one out of many signals and …it should be obvious that relevancy and good content still matters more than speed because that content delivered fast is still that content.”

There’s an understanding in the SEO industry that small ranking factors like page speed or HTTPs are tie breakers.

Martin Splitt revealed that ranking situations where a tie breaker decides the ranking is exceedingly rare. Martin Splitt says that in ranking all things are never equal

“So, assuming that all other things being equal (they never are!)… you might see that the core web vitals have a tie-breaker effect where you would see a ranking improvement.

Obviously, that is practically never the case so you might, depending a little bit on your niche and on the specific circumstances on your page versus your competitors pages, you might see bigger effects or you might see slower, smaller effects, depending again on the query, on the intention, on the location, on all the other factors that might be there.”

Martin expressed that he was unsure how much of an effect the core web vitals ranking effect might have in the search results.

So that’s something that remains to be observed.”

“Do you think that shift will grow over time though even if it is small at the beginning?”

“Maybe. Maybe it doesn’t. I expect it to be roughly similar to HTTPS, maybe a bit stronger because HTTPS is now a component of the page experience signal once the rollout happens.”

A lot of times when a Googler says “maybe” to an answer some people feel that they are hiding something.

But that’s not always the case.

In another interview (about passage ranking) Martin Splitt mentioned that they don’t always know what the weighting on ranking signals are because machine learning adjusts them up and down automatically. So it might be possible that the mix of signals related to core web vitals might be stronger than other page experience signals or maybe less.

But one thing that Martin was emphatic about is that content and relevancy are the top priorities in ranking and that tie breaking ranking signals practically never happen.

And it appears that the answer to the question of is it good enough to have mediocre core web vitals scores if the competition has poorer scores is no because content and relevancy scores remain the most important signal for ranking. 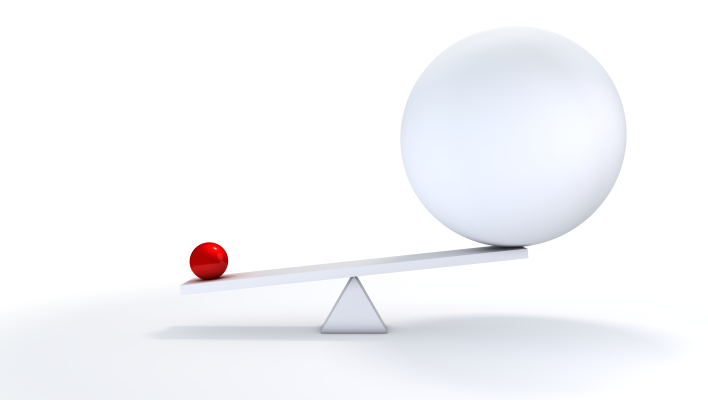