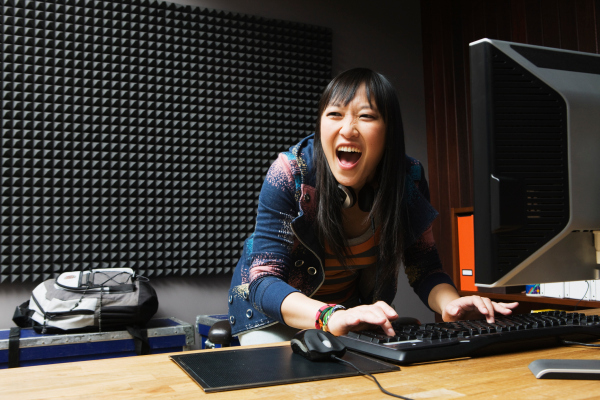 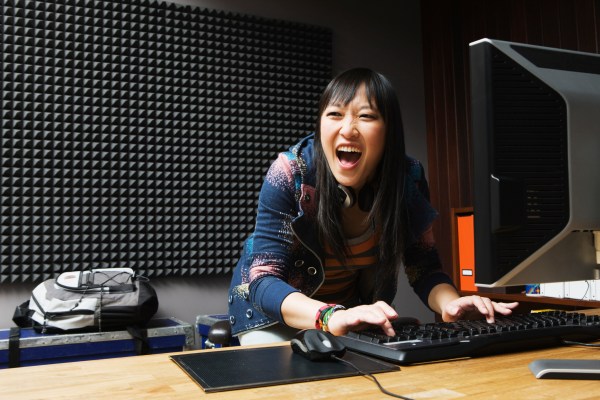 The gaming industry has had plenty of watershed moments in 2020 as consumer entertainment habits have shifted in response to the pandemic. One trend has been the crystallization of MMOs as social entertainment hubs that serve more needs for users than ever before.

Following my survey of gaming-focused investors on trends in the AR/VR world several months ago, I pinged a handful of investors to tap their thoughts on the shifting trends and opportunities in social gaming.

One thing that most investors expressed excitement around was the widening entertainment ambitions of social platforms, as concerts and movie screenings find homes on gaming platforms like Fortnite.

While evolving free-to-play mechanics continue to elevate the experience of single-player titles into something more living and breathing, platforms like Roblox have found areas for growth that seem more unique, developing into destinations for users to communicate and share.

Not all of the respondents shared the belief that a gaming platform like Fortnite would grow to become the next Facebook. General Catalyst’s Niko Bonatsos pointed to adjacent platforms like Discord or Twitch as the constants that would remain as consumers cycled through different platform ecosystems. Other pointed to the the still-disjointed experience switching between mobile and desktop experiences as a yet-to-be-solved stumbling block.

Building the metaverse and building a popular casual mobile game are two different things. Most investors I talked with emphasized how much the pace of scaling has accelerated across categories though with breakout hits rising faster than ever while disasters seem to grow evident just as quickly.

“I think that you look at Among Us, and Cyberpunk on the other side, anything can happen much faster and more extreme than it used to be just because of distribution,” Rogue VC’s Alice Lloyd George told TechCrunch.

Read below for the full answers; some responses have been edited for length and clarity.

The idea that the next big social network will be an MMO seems to be a trendy take in the VC world, what are the roadblocks to this actually happening?

Daniel Li: Hope and I were trading some notes and part of our thesis is that gaming is the future of social and for Gen Z, gaming is replacing not just old games, but it’s replacing TV and Netflix. So instead of going to watch music videos on YouTube, you’re going to a concert in Roblox and that’s a social experience with your friend … instead of going to the mall, now you’re in Roblox. It’s where kids are hanging out and it’s where culture is created.

Hope Cochran: And in COVID, it’s the only place where they can hang out and I think the gaming industry has done a really fabulous job creating another social engagement that we need right now. I don’t want to focus too much on kids, but parents are becoming more accepting of their kids in the games because there is this social engagement and, for instance, I can see that my child is upstairs connecting with his four best friends. They log in together and they play. They normally might be out on a soccer field but they can’t right now so I think parents are becoming a little more comfortable saying, “Oh, he’s playing with his friends.”

Gaming has seemingly become a more “mainstream” area for investment, as someone who has been in the space a bit, what’s different about investing in the gaming sector?

HC: It’s very hard to find that balance between creative or understanding what might become a hit and a real business mind. So my experience has been that when you look into a gaming company as an investor, it’s actually more driven by math, stats and analytics, and then you have a core team who has the creative juices, so I try to look for that kind of dynamic.

So, who is developing what the users will love and who is analyzing it and how are they responding to what the users are loving. I do think there’s a point where a team develops a game and it’s mostly a creative process but then you have to kind of toggle to the analytics. It’s where the mathematicians meet the magicians and there needs to be a combination of that within every game.

What’s different about how popular games and MMOs are scaling these days? Have you seen any interesting growth hacks or strategies that seem promising?

DL: I think there are more and more of these cultural memes that just seem to come out of nowhere, like Among Us kind of just sat there for two years and streamers started picking it up and now it’s super popular. I’d say for nearly all of those, they’re going to be a social category of games, you don’t see a game like Cyberpunk come out of nowhere without any marketing dollars behind it.

So I do think one of those new channels is getting influencers to talk about your games, and typically I think for those it’s not actually the big influencers picking it up, it’s a whole bunch of small influencers all starting to play a game and have it start to build up steam that way. It’s more likely the Call of Duty’s that can hire the big streamers and pay them millions of bucks to play a new game, but I don’t think there’s a new to go-to-market for smaller studios around that.

How can MMOs, which feel like fundamentally active experiences, provide a better passive experience for users that may be more interested in the community than playing a first-person shooter or battle royale? How do games become more approachable to a wider audience?

DL: A lot of people are saying these single-player games aren’t really fun games anymore, they’re just like cinematic experiences. Like playing Cyberpunk for 60 hours versus binge-watching three TV series, it’s definitely a different experience. The thing that’s actually more interesting here is the virtual events that are happening inside these games. Thinking about what the next Twitch looks like, it’s probably some kind of experience where you’re inside the game doing something more passive.