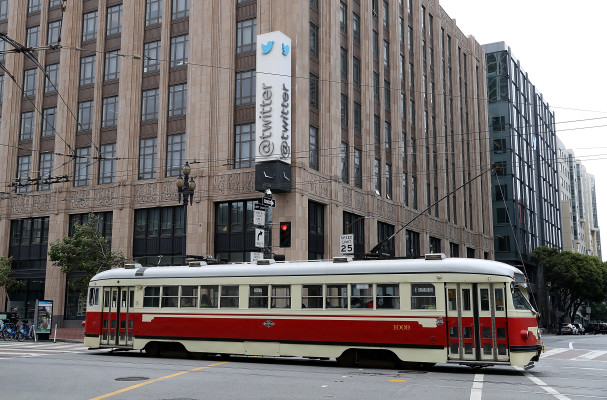 When Elliott Management, a New York investment firm with an activist approach, sets its sights on a company, it usually means it has been under-performing, and it sees a ton of unmet potential. News broke on Friday that the company had bought a substantial stake in Twitter and was seeking board seats.

Sources have confirmed this information and say the stake is in the 4-5% range. The company is looking to take three or four board seats and wants to implement big changes, including, as reported, replacing Jack Dorsey as CEO.

Sources say that Dorsey has too many side projects, particularly Square, but also his growing interest in crypto currency and Africa, and that Twitter requires a full-time, focused chief executive. The sources indicated that they aren’t discounting Dorsey completely, and if he were willing to drop his other projects, the firm would entertain the idea of retaining him.

The company is also reportedly concerned about the constant executive turnover in key positions like product manager, and they are hoping to stabilize this. Yet like any Elliott target, this one is undervalued, but has the potential for much greater income than it’s currently generating.

As in the past, you can probably expect at some point that Elliott will share a public letter with shareholders outlining the problems it has observed, and the path, as it sees it, to a more stable and profitable future. The company sent such a letter to eBay last year, which announced plans to execute on that plan shortly thereafter. It is reasonable to assume it will follow a similar pattern with Twitter.

It is hard not to look at this deal in the context of Elliott founder and principal Paul Singer’s politics. He is a big contributor to the Republican Party, but sources say this deal is about money, not politics.

They say that the fund manages a large swath of investors, from pension funds to charitable endowments, with a fiduciary responsibility to those organizations, and considered the idea of introducing politics into an investment decision to be, in the words of one source, “ridiculous.” Voices on the Twitter platform over the weekend didn’t agree, suggesting it’s a political move by Singer.

Regardless, big changes will likely be coming to Twitter, and that could involve the user experience, new products and very likely more advertising, as the new boss looks to unlock the financial potential in the platform.