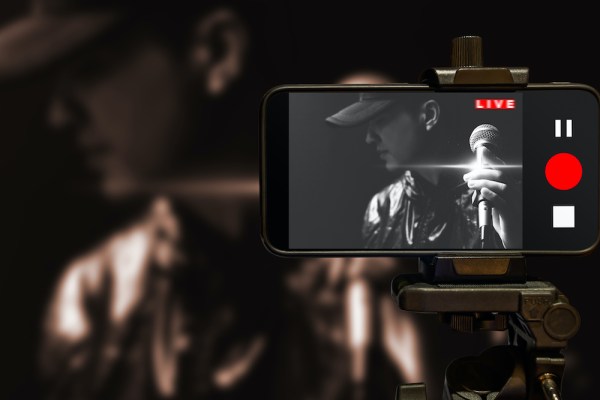 The COVID-19 pandemic pushed the music industry to experiment seriously with virtual concerts.

Historically, musicians and their managers have been careful about challenging the traditional concert model that became their main source of income as revenue from album sales disappeared.

Is the current surge of virtual concerts here to stay or will it be abandoned as soon as large in-person gatherings are permitted again and the novelty of concerts in Fortnite wears off?

For the middle tier of recording artists, virtual concerts are shaping up to be a worthwhile part of their business portfolio, generating healthy income and engaging a geographically dispersed base of core fans. For the top tier of artists — those who perform in stadiums and arenas — the opportunity cost of virtual concerts doesn’t make financial sense to do very often once in-person concerts return. That said, a couple such performances each year can unlock a lot of the untapped potential revenue from fans who can’t attend their normal concerts.

Virtual concerts are having their moment

There’s no opportunity cost to trying a virtual concert during a pandemic. Artists aren’t performing, touring, shooting videos or even doing in-person sessions with songwriters. With everyone stuck at home, fans will forgive a disappointing attempt at performing online and artists have time to experiment. Live Nation, the dominant concert promotion and venue management company, has even converted its site to curating a schedule of virtual performances.

Virtual concerts have been growing in three formats: video streaming platforms, within the virtual worlds of video games and virtual reality.