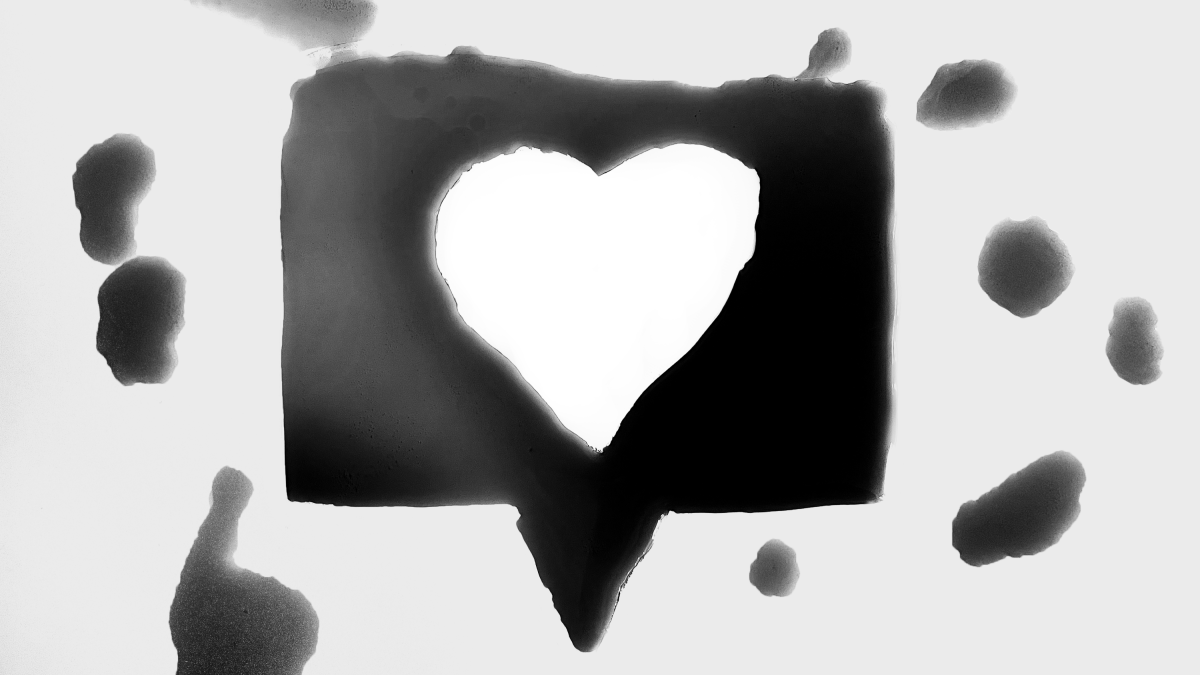 The internet is hell, particularly social media. In this series, we discuss the ways it’s flawed and how it could be better.

After the Capitol was overrun by insurrectionists, Chevron sent out a tweet calling for a “peaceful transition of the U.S. government.” Brand tweets are always fraught, particularly as democracy stood on a knife’s edge. Doubly so if you’re a brand that, say, funded the members of Congress that incited an attempt to overthrow the government.

The backlash to Chevron was swift. Even as the oil company pinned its tweet, thousands of Twitter users piled onto it calling out its donations to seditionists, its role in debasing democracy abroad, and human rights violations it committed in the pursuit of profit. Other oil companies and industry groups have also seen a tidal wave of righteous anger wash over their tweets. “Greentrolling” has become an increasingly prevalent online version of folks picketing outside companies’ headquarters to call out malfeasance.

“Some people give affirmations, some people do other things to keep themselves sane,” Mary Heglar, a climate essayist and proponent of greentrolling, said. “I cyberbully fossil fuel companies.”

Oil companies’ goals are pretty straightforward: Dig up more oil and make as much money as possible doing it. They’ve done that in part by lying and mastering the art of public relations. Thanks in part to decades of ad campaigns, opinion pages, and even “both sides” news stories, they’ve been able to successfully delay climate action. But the 2010s and now 2020s have seen that success begin to erode.

G/O Media may get a commission

For one, investigative journalists exposed the fact that oil companies knew the risks of climate change and lied to stop the world from addressing it. The climate crisis has also intensified, making it impossible to ignore who—or in the case of corporations, what—is responsible for it.

While brands like Chevron and Exxon have shown themselves ready adopters of traditional media, their use to social media has proven to be a bit more perilous. The two-way nature of communication means lies or misleading claims that would go unchallenged in an ad in a newspaper or on a webpage instead can become a new front in the war to destroy them and protect the climate. No Big Oil tweet is safe from getting rolled up on by a gang of pissed off people.

One of Heglar’s first successful tweets going after an oil company came in 2019 when BP asked people to calculate their carbon footprint. Her succinct response: “Bitch what’s yours???” In three words, the question neatly undercuts so much of the greenwashing oil companies have pivoted to today as a form of kinder, gentler climate delay. The average American’s carbon footprint is 16 tons per year. Sure, folks taking some individuals actions would be all well and good. But a multinational oil company people calculate their carbon footprint and “share your pledge” for how to reduce it is farcical. BP is responsible for 34 billion tons of carbon pollution since 1965. An analysis by Oil Change International last year found every oil company’s climate plan—including BP’s—were essentially trash that would allow their footprints to balloon and fail to protect workers when the carbon bubble does burst.

A central aim of greentrolling is to clean up the polluted information space by exposing the utter hollowness of oil companies’ new rhetoric. Piling onto oil companies won’t necessarily convince them to change to course on their emissions, but it does have the power to reach multiple audiences with a stake in the battle.

“If you go yell at Chevron or Exxon in a conversation they started, the only people are going to see that are your followers and Chevron’s followers,” Darren Linvill, a communications expert at Clemson who has studied trolling, said.

That could help reinforce climate campaigners’ sense of solidarity. Heglar said it’s a better way to focus #climatetwitter’s energy rather than sniping at each other, a not-uncommon occurrence.

“We fight with each other over extremely stupid nuance’s and it gets really ugly. It’s such a waste of energy. I don’t think Kate Marvel,” she said, referring to a NASA climate scientist, “should have a harder time on Twitter than Chevron.”

Heglar also added that it’s fun, which really why else are we online anyways?

There’s also an outside chance debunking oil companies could pick off or a few of their followers, though as Linvill noted, Twitter isn’t exactly known as a place for rational conversations between opposing viewpoints. He also suggested “greentrolling” might not be the best moniker to win hearts and minds given the negative association with state-sponsored trolling and right-wing groups’ efforts to go after journalists.

Climate groups have staged tweet storms targeting companies and have social media accounts dedicated to checking misinformation. Greentrolling, though, is less centrally organized and reminiscent of political fandoms from Bernie Bros to the KHive to the Yang Gang. (Though its targets are not people but corporations.) Having personally been on the receiving end of a few of those groups’ ire at one point or another, I can tell you it is extremely disruptive to both your mental state and makes you start to second guess yourself. Though oil companies are soulless corporations, they could very well falter in the face of online heat.

“Brigading of corporate pages, if nothing else, works to deny that marketing channel to the energy companies,” Linvill said. “Social media is now central to every corporate PR And marketing plan, regardless of the size of the company. These tactics may force those companies to make different choices.”

Just as oil companies’ tweets are only one part of their public relations campaigns, so greentrolling is only one facet of attempts to constrain the industry. Among other things, advocates are pushing treaties to phase out fossil fuels, forcing banks to stop funding extraction, and even going after the advertising firms themselves that continue to work with Big Oil. All these efforts are channeling a growing anger at the industry rather than blaming individuals for the climate crisis.