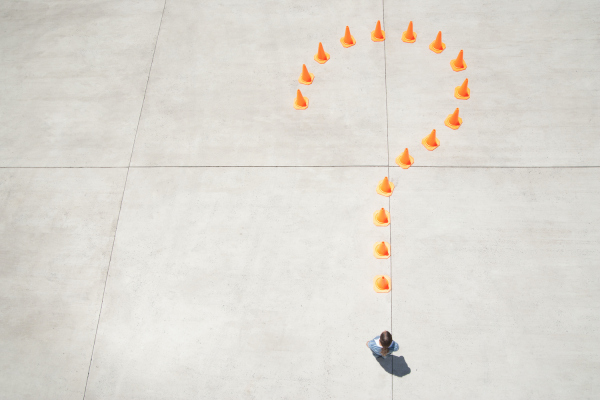 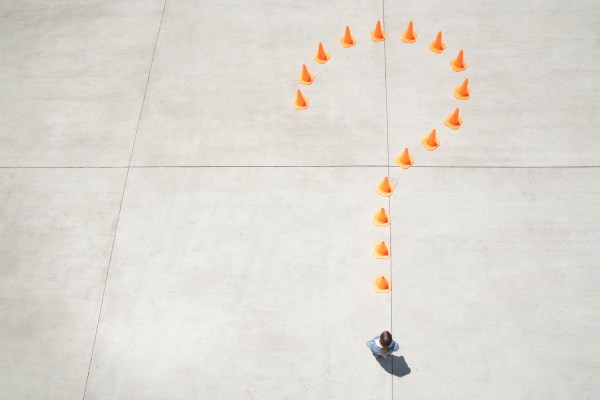 Arisha Hatch is Vice President and Chief of Campaigns at Color Of Change.

It’s been two months since Donald Trump was kicked off of social media following the violent insurrection on Capitol Hill in January. While the constant barrage of hate-fueled commentary and disinformation from the former president has come to a halt, we must stay vigilant.

Now is the time to think about how to prevent Trump, his allies and other bad actors from fomenting extremism in the future. It’s time to figure out how we as a society address the misinformation, conspiracy theories and lies that threaten our democracy by destroying our information infrastructure.

As vice president at Color Of Change, my team and I have had countless meetings with leaders of multi-billion-dollar tech companies like Facebook, Twitter and Google, where we had to consistently flag hateful, racist content and disinformation on their platforms. We’ve also raised demands supported by millions of our members to adequately address these systemic issues — calls that are too often met with a lack of urgency and sense of responsibility to keep users and Black communities safe.

The violent insurrection by white nationalists and far-right extremists in our nation’s capital was absolutely fueled and enabled by tech companies who had years to address hate speech and disinformation that proliferated on their social media platforms. Many social media companies relinquished their platforms to far-right extremists, white supremacists and domestic terrorists long ago, and it will take more than an attempted coup to hold them fully accountable for their complicity in the erosion of our democracy — and to ensure it can’t happen again.

To restore our systems of knowledge-sharing and eliminate white nationalist organizing online, Big Tech must move beyond its typical reactive and shallow approach to addressing the harm they cause to our communities and our democracy. But it’s more clear than ever that the federal government must step in to ensure tech giants act.

After six years leading corporate accountability campaigns and engaging with Big Tech leaders, I can definitively say it’s evident that social media companies do have the power, resources and tools to enforce policies that protect our democracy and our communities. However, leaders at these tech giants have demonstrated time and time again that they will choose not to implement and enforce adequate measures to stem the dangerous misinformation, targeted hate and white nationalist organizing on their platforms if it means sacrificing maximum profit and growth.

And they use their massive PR teams to create an illusion that they’re sufficiently addressing these issues. For example, social media companies like Facebook continue to follow a reactive formula of announcing disparate policy changes in response to whatever public relations disaster they’re fending off at the moment. Before the insurrection, the company’s leaders failed to heed the warnings of advocates like Color Of Change about the dangers of white supremacists, far-right conspiracists and racist militias using their platforms to organize, recruit and incite violence. They did not ban Trump, implement stronger content moderation policies or change algorithms to stop the spread of misinformation-superspreader Facebook groups — as we had been recommending for years.

These threats were apparent long before the attack on Capitol Hill. They were obvious as Color Of Change and our allies propelled the #StopHateForProfit campaign last summer, when over 1,000 advertisers pulled millions in ad revenues from the platform. They were obvious when Facebook finally agreed to conduct a civil rights audit in 2018 after pressure from our organization and our members. They were obvious even before the deadly white nationalist demonstration in Charlottesville in 2017.

Only after significant damage had already been done did social media companies take action and concede to some of our most pressing demands, including the call to ban Trump’s accounts, implement disclaimers on voter fraud claims, and move aggressively remove COVID misinformation as well as posts inciting violence at the polls amid the 2020 election. But even now, these companies continue to shirk full responsibility by, for example, using self-created entities like the Facebook Oversight Board — an illegitimate substitute for adequate policy enforcement — as PR cover while the fate of recent decisions, such as the suspension of Trump’s account, hang in the balance.

Facebook, Twitter, YouTube and many other Big Tech companies kick into action when their profits, self-interests and reputation are threatened, but always after the damage has been done because their business models are built solely around maximizing engagement. The more polarized content is, the more engagement it gets; the more comments it elicits or times it’s shared, the more of our attention they command and can sell to advertisers. Big Tech leaders have demonstrated they neither have the willpower nor the ability to proactively and successfully self-regulate, and that’s why Congress must immediately intervene.

Congress should enact and enforce federal regulations to reign in the outsized power of Big Tech behemoths, and our lawmakers must create policies that translate to real-life changes in our everyday lives — policies that protect Black and other marginalized communities both online and offline.

We need stronger antitrust enforcement laws to break up big tech monopolies that evade corporate accountability and impact Black businesses and workers; comprehensive privacy and algorithmic discrimination legislation to ensure that profits from our data aren’t being used to fuel our exploitation; expanded broadband access to close the digital divide for Black and low-income communities; restored net neutrality so that internet services providers can’t charge differently based on content or equipment; and disinformation and content moderation by making it clear that Section 230 does not exempt platforms from complying with civil rights laws.

But we’re not going to applaud billion-dollar tech companies for doing what they should and could have already done to address the years of misinformation, hate and violence fueled by social media platforms. We’re not going to wait for the next PR stunt or blanket statement to come out or until Facebook decides whether or not to reinstate Trump’s accounts — and we’re not going to stand idly by until more lives are lost.

The federal government and regulatory powers need to hold Big Tech accountable to their commitments by immediately enacting policy change. Our nation’s leaders have a responsibility to protect us from the harms Big Tech is enabling on our democracy and our communities — to regulate social media platforms and change the dangerous incentives in the digital economy. Without federal intervention, tech companies are on pace to repeat history. 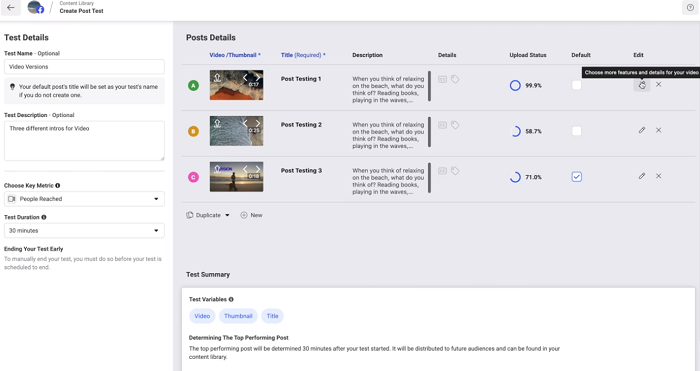