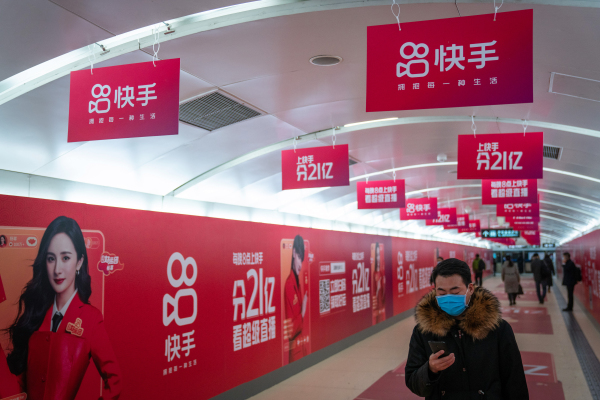 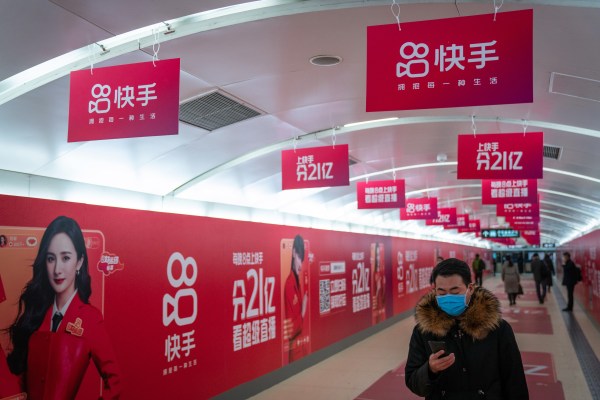 Kuaishou Technology, a Chinese firm perceived as a ByteDance rival by many, said on Wednesday it will shut down its controversial short-form video app Zynn later this month. The app was only available in the U.S.

The firm, which last month said it had amassed 1 billion monthly active users, didn’t offer an explanation for why it was shutting down the app, which was mired in controversy ever since it launched in May last year.

An investigation last year found that Zynn, a TikTok clone, was paying users to watch videos to superficially improve its ranking on the U.S. iOS App Store. The app was also pulled from the Play Store after reports found the platform was riddled with videos that were stolen from other apps. It was then pulled from the Apple App Store following similar complaints.

In a statement, a Kuaishou spokesperson said the decision to stop services of Zynn in the U.S. won’t affect its users or products in any other market. Kuaishou also operates similar apps in other markets, including Kwai, which is popular in South America, and Snack Video in the South Asian region.

“Our strategy for the international markets remains unchanged,” said the firm, which raised $5.4 billion in its Hong Kong IPO early this year.

The Zynn app failed to attract users in the U.S. The app had just 200,000 monthly active users in June of this year, down from about 3 million in August 2020, according to data from the mobile insight platform App Annie, which was privately shared with TechCrunch by an industry executive.