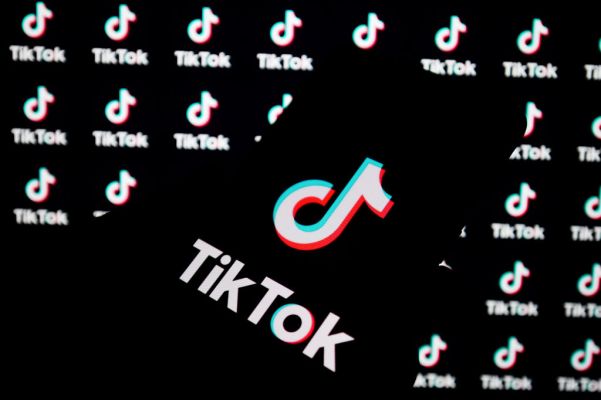 The controversial push to force Chinese tech unicorn ByteDance to divest part or all of its smash-hit TikTok social media service to a U.S.-based company could be in doubt after a report today indicated that China’s government may oppose the transaction. According to reporting by Reuters, the Chinese government may prefer TikTok to simply shutter its U.S. operations instead of allowing it to be sold to an American company.

The potential divestment of TikTok is not a regular business transaction. Instead, the deal is being demanded by the U.S. government, as President Donald Trump directs foreign and economic policymaking via executive fiat. Leaning on his own fabled business acumen, the American premier has also demanded that his government receive a portion of any final sale price. It is not clear if that concept is legal.

As the U.S. and China spar around the globe for both economic and political supremacy, the deal is a flashpoint between the countries with a muddle of companies stuck in the middle. ByteDance is in the mix, along with Microsoft, Walmart and other companies to a lesser degree, like Oracle. The Trump administration has set a mid-September timeline for a deal being struck, though as the month burns away it is not clear if that timeline could be met.

The United States is not alone in taking steps to curb Chinese influence inside its borders, as the TikTok sale comes after India banned the app, along with dozens of other China-based applications.

The deal is also under pressure from a changing regulatory environment in China, with the country’s autocratic leadership changing its export rules to possibly include elements of TikTok that could limit a transaction, and perhaps scuttle its sale.

For ByteDance, the situation is a nightmare. For lead-suitor Microsoft, the transaction is a shotgun marriage that it might not be entirely enthused about. For the Trump administration, it’s an attempt at a power play. And for China’s increasingly authoritarian government, the deal could feel like submission. So, if the deal does manage to come together it will be more surprise than eventuality.