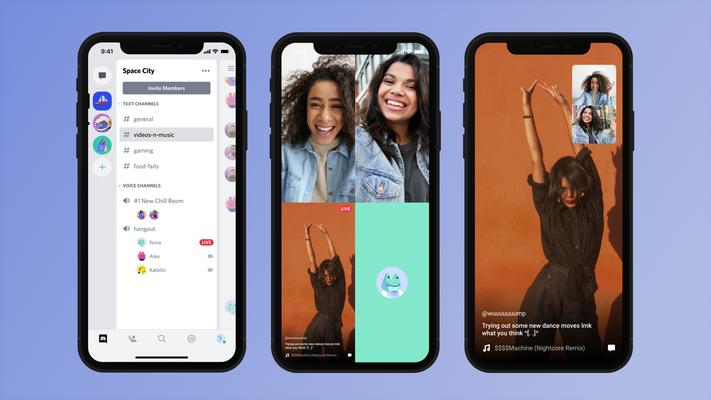 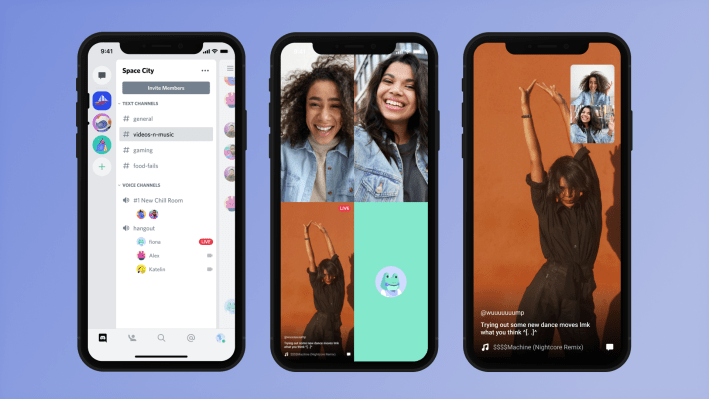 As the name suggests, mobile screen sharing lets users capture and broadcast everything on their phone’s display and stream it to a group of friends. The company tells me they’ve been particularly focused on making it work well when there’s a lot of onscreen motion, allowing for things like game streaming or remote YouTube/TikTok viewing parties with high frame rates and minimal latency.

Streaming your mobile device’s display means sharing everything that floats across your phone’s screen — so if you don’t want random texts potentially popping up midstream, you’ll want to turn on your phone’s Do Not Disturb mode.

Discord first picked up screen sharing abilities in 2017, rolling it out alongside video chat. Since then, sharing your screen has required a desktop or laptop; this update brings iOS and Android devices into the mix. Mobile screen share streams can be broadcast to up to 50 viewers simultaneously, with no cap on how many users can be screen sharing in the same channel.

The feature should start rolling out today, but don’t be surprised if you don’t see it immediately; it’s going out in waves, so some will get it sooner than others. If the rollout goes as planned, all users with compatible devices should have it by end of day Thursday.