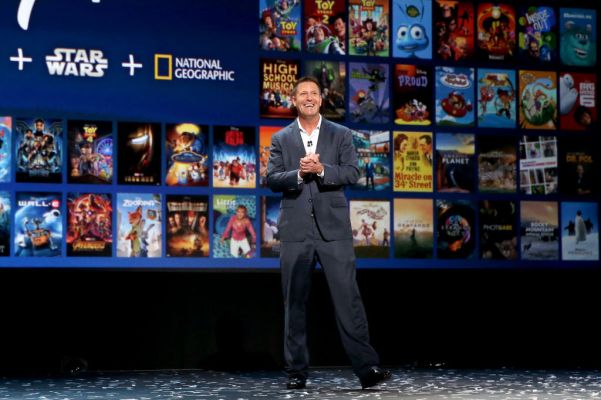 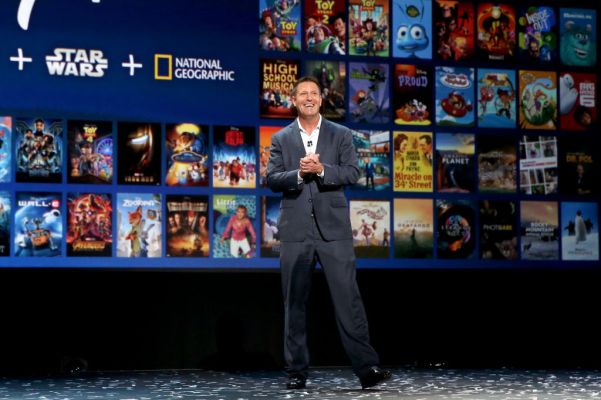 Kevin Mayer, head of The Walt Disney Company’s direct-to-consumer and international business, is departing to become CEO of TikTok, as well as COO of the popular video app’s parent company ByteDance.

“I’m thrilled to have the opportunity to join the amazing team at ByteDance,” Mayer said in a statement. “Like everyone else, I’ve been impressed watching the company build something incredibly rare in TikTok – a creative, positive online global community – and I’m excited to help lead the next phase of ByteDance’s journey as the company continues to expand its breadth of products across every region of the world.”

The news was first reported by The New York Times and subsequently confirmed in announcements from ByteDance and Disney.

Mayer’s role involved overseeing Disney’s streaming strategy, including the launch of Disney+ last fall, which has already grown to more than 50 million subscribers. He was also seen as a potential successor to Disney CEO Bob Iger; instead, Disney Parks, Experiences and Products Chairman Bob Chapek was named CEO in a sudden announcement in February.

Mayer was likely an attractive choice to lead TikTok not just because of his streaming success, but also because hiring a high-profile American executive could help address politicians’ security concerns about the app’s Chinese ownership.

Over at Disney, Rebecca Campbell (most recently president of Disneyland Resort, who also worked on the Disney+ launch as the company’s president for Europe, Middle East and Africa) is taking over Mayer’s role, while Josh D’Amaro is taking on Chapek’s old job as chairman of Disney parks, experiences and products.

In a statement, Chapek said:

As we look to grow our direct-to-consumer business and continue to expand into new markets, I can think of no one better suited to lead this effort than Rebecca. She is an exceptionally talented and dedicated leader with a wealth of experience in media, operations and international businesses. She played a critical role in the launch of Disney+ globally while overseeing the EMEA region, and her strong business acumen and creative vision will be invaluable in taking our successful and well-established streaming services into the future.