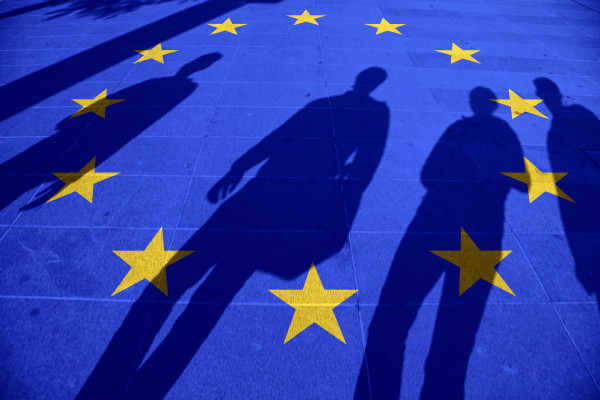 Alastair Mitchell is a partner at multi-stage VC fund EQT Ventures and the fund’s B2B sales, marketing and SaaS expert. Ali also focuses on helping US companies scale into Europe and vice versa.

This increasing scrutiny, which tacitly acknowledges that Europe’s more proactive regulators were perhaps right all along, is helping unleash a wave of tech startups at the expense of big tech. By holding industry titans accountable over the privacy and use of our data, regulators are encouraging long overdue disruption of everything from back-end infrastructure to consumer services.

Over the past decade, Facebook, Google, Amazon and others have tightened their grip on their respective domains by buying up hundreds of smaller rivals, with little U.S. government opposition. But as their dominance has grown, and as egregious privacy violations and mishaps proliferate, regulators can no longer look the other way.

In recent months, American regulators have announced a flurry of new antitrust investigations into big technology companies. The Federal Trade Commission has voted to fine Facebook $5 billion for misusing consumer data, the U.S. House Judiciary Committee is probing the tech industry for antitrust violations and 50 attorneys general announced an antitrust probe into Google. U.S. officials are even considering establishing a digital watchdog agency.

It’s hard to understand why it took so long, though perhaps U.S. officials were loath to target domestic companies that were driving huge economic growth and creating millions of new jobs. In contrast, their counterparts across the pond have been on an antitrust tear under the watch of European Union antitrust commissioner (and now also EVP of digital affairs) Margrethe Vestager.

Now that regulators from both Europe and the United States are pursuing antitrust probes, they have exposed areas where startups can innovate.