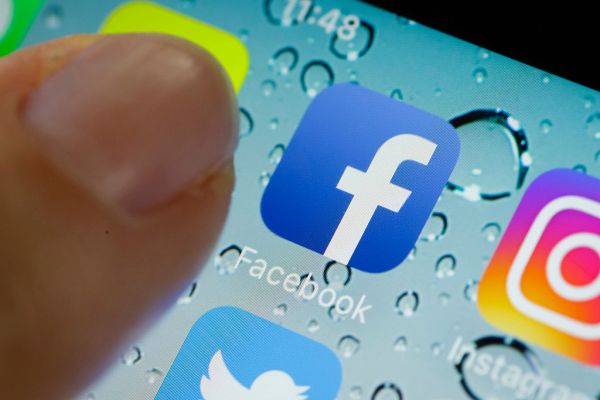 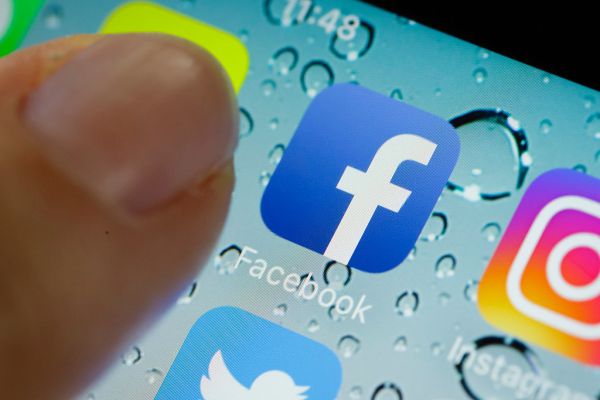 Big tech’s lead privacy regulator in Europe has intervened to flag transparency concerns about a Facebook election reminder feature — asking the tech giant to provide it with information about what data it collects from users who interact with the notification and how their personal data is used, including whether it’s used for targeting them with ads.

Facebook confirmed to TechCrunch it has paused use of the election reminder feature in the European Union while it works on addressing the Irish Data Protection Commission’s (DPC) concerns.

Facebook’s Election Day Reminder (EDR) feature is a notification the platform can display to users on the day of an election — ostensibly to encourage voter participation. However, as ever with the data-driven ad business, there’s a whole wrapper of associated questions about what information Facebook’s platform might be harvesting when it chooses to deploy the nudge — and how the (ad) business is making use of the data.

On an FAQ on its website about the election reminder, Facebook writes vaguely that users “may see reminders and posts about elections and voting.”

Facebook does not explain what criteria it uses to determine whether to target (or not to target) a particular user with an election reminder.

Yet a study carried out by Facebook in 2012, working with academics from the University of California at San Diego, found an election day reminder sent via its platform on the day of the 2010 U.S. congressional elections boosted voter turnout by about 340,000 people — which has led to concern that selective deployment of election reminders by Facebook could have the potential to influence poll outcomes.

If, for example, Facebook chose to target an election reminder at certain types of users that it knows via its profiling of them are likely to lean toward voting a particular way. Or if the reminder was targeted at key regions where a poll result could be swung with a small shift in voter turnout. So the lack of transparency around how the tool is deployed by Facebook is also concerning.

Under EU law, meanwhile, entities processing personal data that reveals political opinions must also meet a higher standard of regulatory compliance for this so-called “special category data” — including around transparency and consent. (If relying on user consent to collect this type of data it would need to be explicit — requiring a clear, purpose-specific statement that the user affirms, for instance.)

In a statement today, the DPC writes that it notified Facebook of a number of “data protection concerns” related to the EDR ahead of the recent Irish General Election — which took place February 8 — raising particular concerns about “transparency to users about how personal data is collected when interacting with the feature and subsequently used by Facebook.”

The DPC said it asked Facebook to make some changes to the feature, but because these “remedial actions” could not be implemented in advance of the Irish election it says Facebook decided not to activate the EDR during that poll.

We understand the main issue for the regulator centers on the provision of in-context transparency for users on how their personal data would be collected and used when they engaged with the feature — such as the types of data being collected and the purposes the data is used for, including whether it’s used for advertising purposes.

In its statement, the DPC says that following its intervention, Facebook has paused use of the EDR across the EU, writing: “Facebook has confirmed that the Election Day Reminder feature will not be activated during any EU elections pending a response to the DPC addressing the concerns raised.”

It’s not clear how long this intervention-triggered pause will last — neither the DPC nor Facebook have given a time frame for when the transparency problems might be resolved.

We reached out to Facebook with questions on the DPC’s intervention.

The company sent this statement, attributed to a spokesperson:

We are committed to processing people’s information lawfully, fairly, and in a transparent manner. However, following concerns raised by the Irish Data Protection Commission around whether we give users enough information about how the feature works, we have paused this feature in the EU for the time being. We will continue working with the DPC to address their concerns.

“We believe that the Election Day reminder is a positive feature which reminds people to vote and helps them find their polling place,” Facebook added.

The intervention by the Irish DPC against Facebook is the second such public event in around a fortnight — after the regulator also published a statement revealing it had raised concerns about Facebook’s planned launch of a dating feature in the EU.

That launch was also put on ice following its intervention, although Facebook claimed it chose to postpone the rollout to get the launch “right,” while the DPC said it’s waiting for adequate responses and expects the feature won’t be launched before it gets them.

It looks like public statements of concern could be a new tactic by the regulator to try to address the sticky challenge of reining in big tech.

The DPC is certainly under huge pressure to deliver key decisions to prove that the EU’s flagship General Data Protection Regulation (GDPR) is functioning as intended. Critics say it’s taking too long, even as its case load continues to pile up.

No GDPR decisions on major cases involving tech giants, including Facebook and Google, have yet been handed down in Dublin — despite the GDPR fast approaching its second birthday.

At the same time it’s clear tech giants have no shortage of money, resources and lawyers to inject friction into the regulatory process — with the aim of slowing down any enforcement.

So it’s likely the DPC is looking for avenues to bag some quick wins — by making more of its interventions public and thereby putting pressure on a major player like Facebook to respond to publicity generated by it going public with “concerns.”