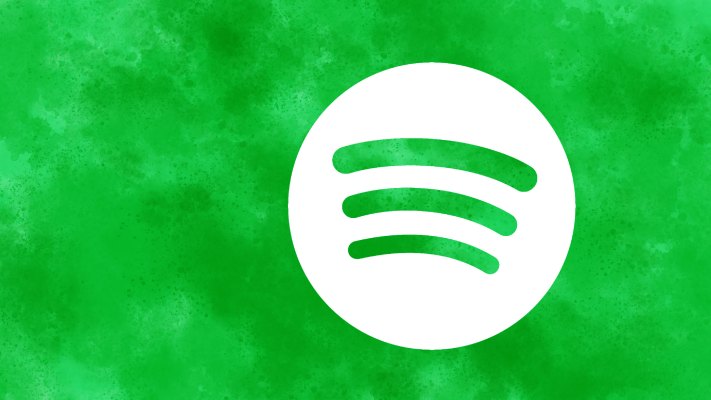 Facebook is deepening its relationship with music company Spotify and will allow users to listen to music hosted on Spotify while browsing through its apps as part of a new initiative called “Project Boombox,” Facebook CEO Mark Zuckerberg said Monday.

Facebook is building an in-line audio player that will allow users to listen to songs or playlists being shared on the platforms without being externally linked to Spotify’s app or website. Zuckerberg highlighted the feature as another product designed to improve the experience of creators on its platforms, specifically the ability of musicians to share their work, “basically making audio a first-class type of media,” he said.

We understand from sources familiar with the Spotify integration that this player will support both music and podcasts. It has already been tested in non-U.S. markets, including Mexico and Thailand, and it’s expected to arrive in about a week.

The news was revealed in a wide-ranging interview with reporter Casey Newton on the company’s future pursuits in the audio world as Facebook aims to keep pace with upstart efforts like Clubhouse and increased activity in the podcasting world.

“We think that audio is going to be a first-class medium and that there are all these different products to be built across this whole spectrum,” said Zuckerberg. “Of course, it includes some areas that, that have been, you know, popular recently like podcasting and kind of live audio rooms like this, but I also think that there’s some interesting things that are under-explored in the area overall.”