Facebook is out with a new report collecting the most popular posts on the platform, responding to critics who believe the company is deliberately opaque about its top-performing content.

Facebook’s new “widely viewed content reports” will come out quarterly, reflecting most viewed top News Feed posts in the U.S. every three months — not exactly the kind of real-time data monitoring that might prove useful for observing emerging trends.

With the new data set, Facebook hopes to push back against criticism that its algorithms operate within a black box. But like its often misleading blogged rebuttals and the other sets of cherry-picked data it shares, the company’s latest gesture at transparency is better than nothing, but not particularly useful.

So what do we learn? According to the new data set, 87% of posts that people viewed in the U.S. during Q2 of this year didn’t include an outside link. That’s notable but not very telling since Facebook still has an incredibly massive swath of people sharing and seeing links on a daily basis.

YouTube is predictably the top domain by Facebook’s chosen metric of “content viewers,” which it defines as any account that saw a piece of content on the News Feed, though we don’t get anything in the way of potentially helpful granular data there. Amazon, Gofundme, TikTok and others also in the top 10, no surprises there either.

Things get weirder when Facebook starts breaking down its most viewed links. The top five links include a website for alumni of the Green Bay Packers football team, a random online CBD marketplace and reppnforchrist.com, an apparently prominent portal for Christianity-themed graphic T-shirts. The subscription page for the Epoch Times, a site well known for spreading pro-Trump conspiracies and other disinformation, comes in at No 10, though it was beaten by a Tumblr link to two cats walking with their tails intertwined.

Yahoo and ABC News are the only prominent national media outlets that make the top 20 when the data is sliced and diced in this particular way. Facebook also breaks down which posts the most people viewed during the period with a list of mostly benign if odd memes, including one that reads “If your VAGINA [cat emoji] or PENIS [eggplant emoji] was named after the last TV show/Move u watched what would it be.”

If you’re wondering why Facebook chose to collect and present this set of data in this specific way, it’s because the company is desperately trying to prove a point: That its platform isn’t overrun by the political conspiracies and controversial right-wing personalities that make headlines.

The dataset is Facebook’s latest argument in its long feud with New York Times reporter Kevin Roose, who created a Twitter account that surfaces Facebook’s most engaging posts on a daily basis, as measured through the Facebook-owned social monitoring tool CrowdTangle.

The top-performing link posts by U.S. Facebook pages in the last 24 hours are from:

By the metric of engagement, Facebook’s list of top-performing posts in the U.S. are regularly dominated by far-right personalities and sites like Newsmax, which pushes election conspiracies that Facebook would prefer to distance itself from.

The company argues that Facebook posts with the most interactions don’t accurately represent the top content on the platform. Facebook insists that reach data, which measures how many people see a given post, is a superior metric, but there’s no reason that engagement data isn’t just as relevant if not more so.

“The content that’s seen by the most people isn’t necessarily the content that also gets the most engagement,” Facebook wrote, in a dig clearly aimed at Roose.

The platform wants to de-emphasize political content across the board, which isn’t surprising given its track record of amplifying Russian disinformation, violent far-right militias and the Stop the Steal movement, which culminated in deadly violence at the U.S. Capitol in January.

As The New York Times previously reported, Facebook actually scrapped plans to make its reach data widely available through a public dashboard over fears that even that version of its top-performing posts wouldn’t reflect well on the company.

Instead, the company opted to offer a taste of that data in a quarterly report and the result shows plenty of junk content, but less in the way of politics. Facebook’s cursory gesture of transparency notwithstanding, it’s worth remembering that nothing is stopping the company from letting people see a leaderboard of its most popular content at any given time — in real-time even! — beyond the its own fear of bad press. 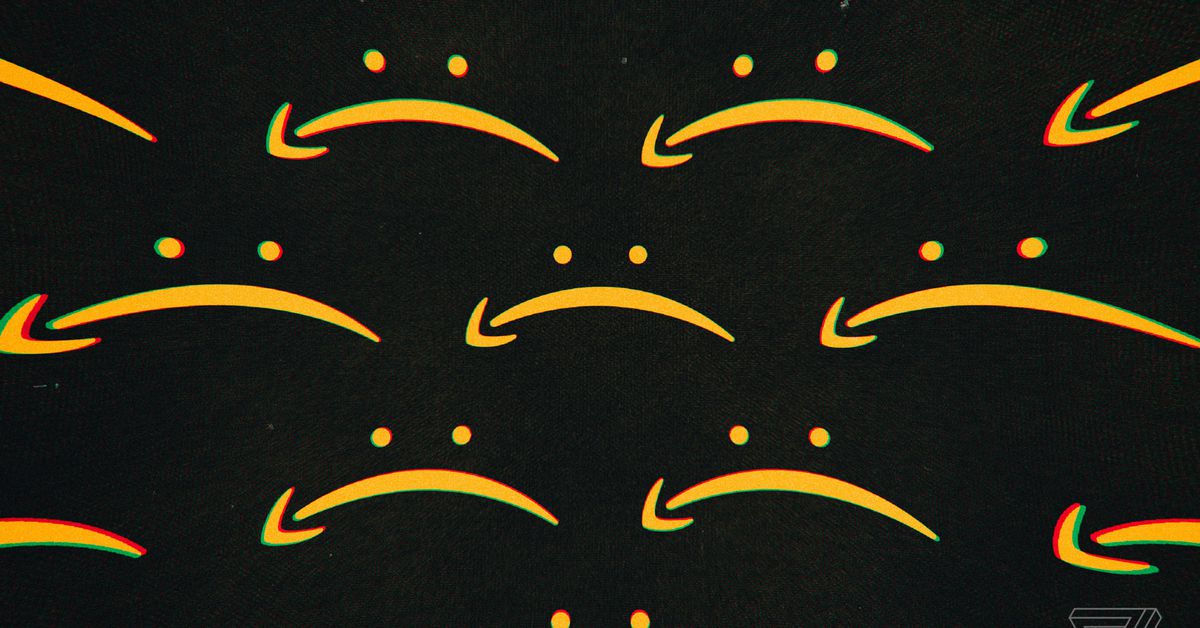