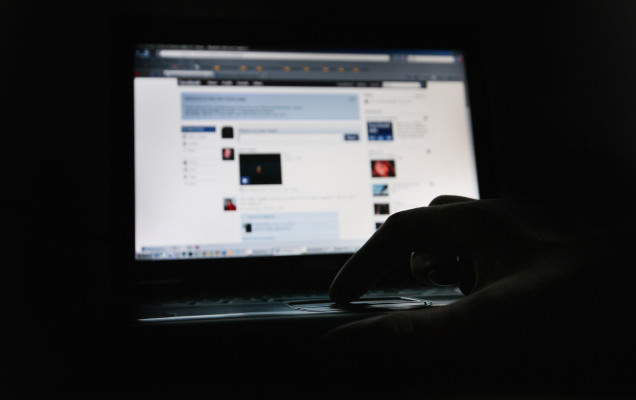 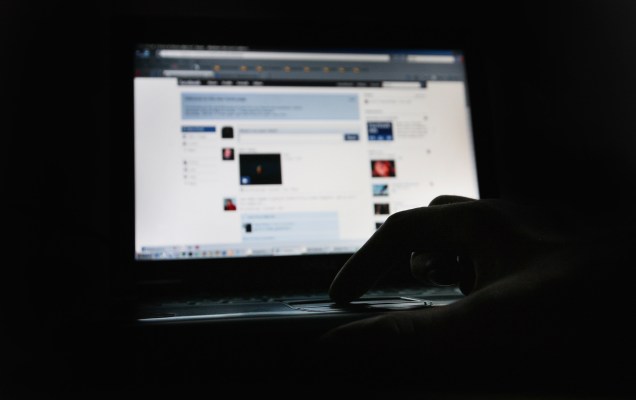 Facebook has agreed in principle to pay $52 million to compensate current and former content moderators who developed mental health issues on the job.

The Verge reported Tuesday that the settlement will cover more than 11,000 content moderators who developed depression, addictions and other mental health issues while they worked moderating content on the social media platform.

In fact, it was The Verge that sparked the inquiry to begin with. Silicon Valley editor Casey Newton reported that Facebook content moderators, hired through outsourcing giant Cognizant in Phoenix and Tampa, were subject to hate speech, murders, suicides and other graphic content.

Facebook employs thousands of content moderators to sift through the vast number of posts, images and other content posted to the site. If a potentially rule-breaking post is flagged by other users, it’s often reviewed by a content moderator who makes the final call on whether it stays or is deleted.

One former content moderator, Selena Scola, said she developed post-traumatic stress disorder — or PTSD — and sued Facebook to start a fund to create a testing and treatment program for current and former moderators.

The preliminary settlement will cover moderators in Arizona, California, Florida and Texas from 2015, and each moderator will receive at least $1,000. Others could receive up to $50,000 in damages.

The California court overseeing the case will make the final call, expected later this year.

A Facebook spokesperson told TechCrunch: “We are grateful to the people who do this important work to make Facebook a safe environment for everyone. We’re committed to providing them additional support through this settlement and in the future.”