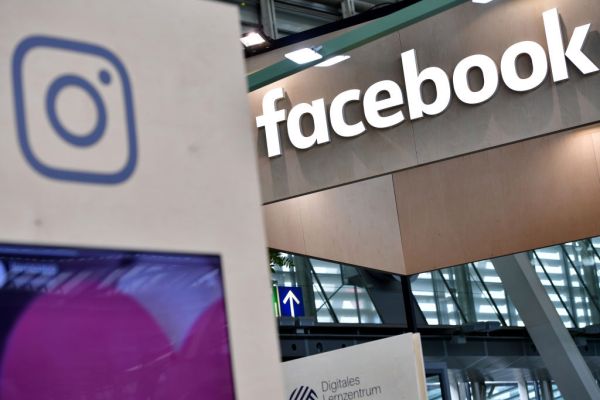 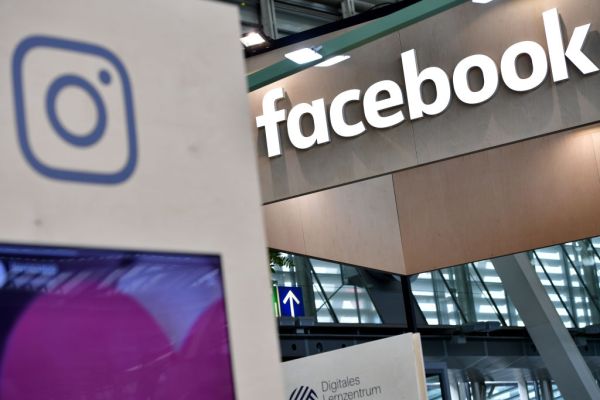 On Monday, Facebook announced the addition of two new names to its board of directors, Nancy Killefer and Tracey T. Travis.

Killefer brings potentially valuable government insight to Facebook, as she served in the U.S. Department of the Treasury during the Obama administration. With last year’s departure of former Clinton administration chief of staff Erskine Bowles, Facebook’s board lost one of its voices with deep government experience.

In addition to her time in the treasury, Killefer held various leadership roles at global consulting firm McKinsey & Company over 30 years and currently serves on the board of Cardinal Health. She previously held a board seat with Avon.

“I’m excited to join the board of Facebook, a company that is at the center of the biggest debates about technology and society,” Killefer said in the investor press release. “The next few years are likely to shape the internet for generations to come and I hope to contribute to Facebook’s efforts to be a responsible force for good in the world.”

Travis, Facebook’s other board pick, joins from Estée Lauder, where she currently serves as EVP and CFO for the cosmetics company. While Killefer brings public sector experience, Travis offers a “strong finance and corporate leadership background,” per Zuckerberg, and plenty of consumer and retail finance experience from roles with Ralph Lauren, Limited Brands, Inc., Pepsi and General Motors. In a press release, Travis expressed optimism about Facebook and the “power of technology and innovation to change our world for the better.”

Facebook’s board now consists of Zuckerberg, PayPal’s Peggy Alford, Marc L. Andreessen of Andreessen Horowitz, General Catalyst’s Kenneth I. Chenault, Dropbox’s Houston, Founders Fund’s Peter Thiel, Cranamere Group’s Jeff Zients, Facebook COO Sheryl Sandberg and the two new names. With the addition of Killefer and Travis, the board is at its most gender-balanced yet, with four women and six men filling the seats.

In recent years, Facebook has faced multiple outside proposals from shareholders to remove Zuckerberg from his chairman position, but his board has historically held fast. It’s unlikely that the company has brought anyone on particularly willing to rock the boat, but we’ll be following the new dynamics as the company’s latest board members settle in.