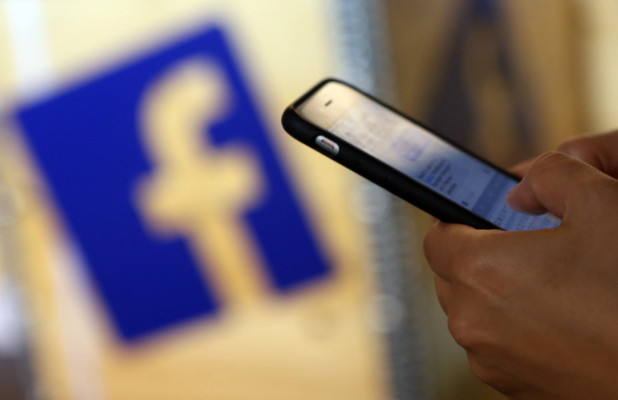 Facebook is facing a fresh pair of antitrust probes in Europe.

The UK’s Competition and Markets Authority (CMA) and the EU’s Competition Commission both announced formal investigations into the social media giant’s operations today — with what’s likely to have been co-ordinated timing.

The competition regulators will scrutinize how Facebook uses data from advertising customers and users of its single sign-on tool — specifically looking at whether it uses this data as an unfair lever against competitors in markets such as classified ads.

The pair also said they will seek to work closely together as their independent investigations progress.

With the UK outside the European trading bloc (post-Brexit), the national competition watchdog has a freer rein to pursue investigations that may be similar to or overlap with antitrust probes the EU is also undertaking.

And the two Facebook investigations do appear similar on the surface — with both broadly focused on how Facebook uses advertising data. (Though outcomes could of course differ.)

The danger for Facebook, here, is that a higher dimension of scrutiny will be applied to its business as a result of dual regulatory action — with the opportunity for joint working and cross-referencing of its responses (not to mention a little investigative competition between the UK and the EU’s agencies).

The CMA said it’s looking at whether Facebook has gained an unfair advantage over competitors in providing services for online classified ads and online dating through how it gathers and uses certain data.

Specifically, the UK’s regulator said it’s concerned that Facebook might have gained an unfair advantage over competitors providing services for online classified ads and online dating.

In a statement on its action, CMA CEO, Andrea Coscelli, said: “We intend to thoroughly investigate Facebook’s use of data to assess whether its business practices are giving it an unfair advantage in the online dating and classified ad sectors. Any such advantage can make it harder for competing firms to succeed, including new and smaller businesses, and may reduce customer choice.”

The European Commission’s investigation will — similarly — focus on whether Facebook violated the EU’s competition rules by using advertising data gathered from advertisers in order to compete with them in markets where it is active.

Although it only cites classified ads as its example of the neighbouring market of particular concern for its probe.

The EU’s probe has another element, though, as it said it’s also looking at whether Facebook ties its online classified ads service to its social network in breach of the bloc’s competition rules.

In a separate (national) action, Germany’s competition authority opened a similar probe into Facebook tying Oculus to use of a Facebook account at the end of last year. So Facebook now has multiple antitrust probes on its plate in Europe, adding to its woes from the massive states antitrust lawsuit filed against it on home turf also back in December 2020.

“When advertising their services on Facebook, companies, which also compete directly with Facebook, may provide it commercially valuable data. Facebook might then use this data in order to compete against the companies which provided it,” the Commission noted in a press release.

The Commission added that a preliminary investigation it already undertook has raised concerns Facebook is distorting the market for online classified ads services. It will now take an in-depth look in order to make a full judgement on whether the social media behemoth is breaking EU competition rules.

Commenting in a statement, EVP Margrethe Vestager, who also heads up competition policy for the bloc, added: “Facebook is used by almost 3 billion people on a monthly basis and almost 7 million firms advertise on Facebook in total. Facebook collects vast troves of data on the activities of users of its social network and beyond, enabling it to target specific customer groups. We will look in detail at whether this data gives Facebook an undue competitive advantage in particular on the online classified ads sector, where people buy and sell goods every day, and where Facebook also competes with companies from which it collects data. In today’s digital economy, data should not be used in ways that distort competition.”

“We are always developing new and better services to meet evolving demand from people who use Facebook. Marketplace and Dating offer people more choices and both products operate in a highly competitive environment with many large incumbents. We will continue to cooperate fully with the investigations to demonstrate that they are without merit.”

Up til now, Facebook has been a bit of a blind spot for the Commission’s competition authority — with multiple investigations and enforcements chalked up by the bloc against other tech giants, such as (most notably) Google and Amazon.

But Vestager’s Facebook ‘dry patch’ has now formally come to an end. (The EU’s informal investigation into Facebook Marketplace had been ongoing since March 2019.)

The CMA, meanwhile, is working on wider pro-competition regulatory reforms aimed squarely at tech giants like Facebook and Google under a UK plan to clip the wings of the adtech duopoly. 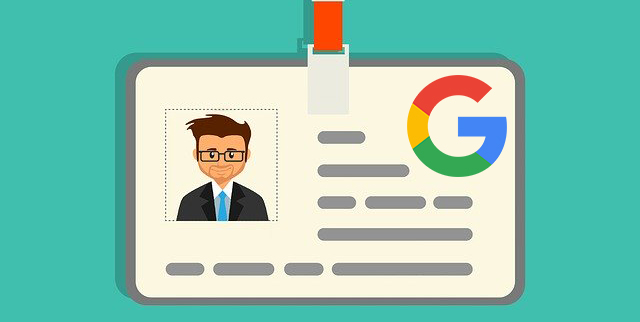