Home NEWS Growth tactics that will jump-start your customer base 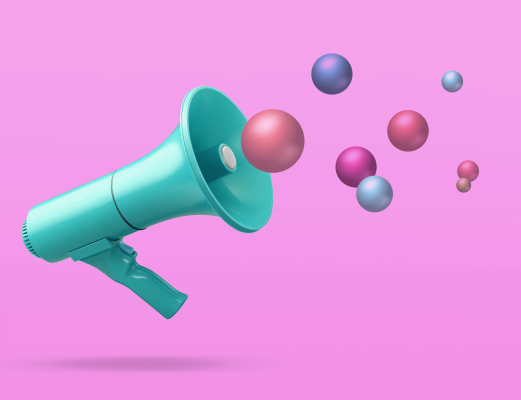 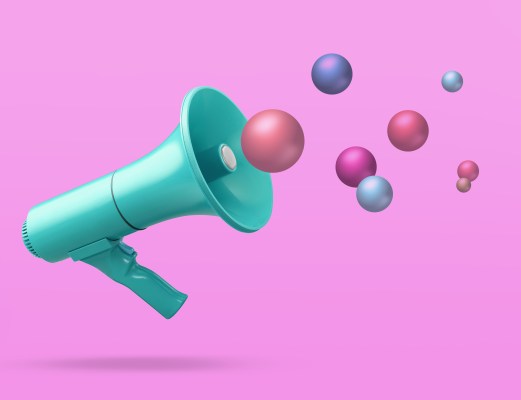 Jenny Wang is a principal investor at Neo and co-host of the “Techsetters” podcast.

Five years ago, the playbook for launching a new company involved a tried-and-true list of to-dos. Once you built an awesome product with a catchy name, you’d try to get a feature article on TechCrunch, a front-page hit on Hacker News, hunted on ProductHunt and an AMA on Quora.

While all of these today remain impressive milestones, it’s never been harder to corral eyeballs and hit a breakout adoption trajectory.

In this new decade, it is possible to first out-market your competitor, and then raise lots of money, hire the best team and build, rather than the other way around (building first, then marketing).

Outbound marketing tools and company newsletters are useful, but they’re also a slow burn and offer low conversion in the new creator economy. So where does this leave us?

With audiences spread out over so many platforms, reaching cult status requires some level of hacking. Brand-building is no longer a one-hit game, but an exercise in repetition: It may take four or five times for a user to see your startup’s name or logo to recognize, remember or Google it.

Below are some growth tactics that I hope will help jump-start the effort to building an engaged user base.

Before users are evangelists, they are observers. Consider creating a bot to alert you of any product mentions on Twitter, or surface subject-matter discussions on Reddit (“Best tools to manage AWS costs?” or “Which marketplace do you resell your old electronics on?”), which you can then respond to with thoughtful commentary.

Join relevant communities on Discord, infiltrate Slack groups of relevant conferences (including past iterations of a conference  —  chances are those groups are still alive with activity), follow forums on StackOverflow and engage in the discussions on all these channels.

The more often you post, the better your posts convert. The more your handle appears on newsfeeds, the more likely it will be included on widely quoted “listicles.”

Most “user-generated content” in the early innings should be generated by you, from both personal accounts and company accounts.

Building in public is scary given the speed at which ideas can be copied, but competition will always exist, since new ideas are not born in vacuums. Companies like Railway and Replit post to Twitter every time they post a new changelog. Stir brands its feature releases as “drops,” similar to streetwear drops.

Building in public can also lend opportunities for virality, which requires drama, comedy or both. Hey.com’s launch was buoyed by Basecamp’s public fight against Apple over existing App Store take rates.

Mmhmm, the virtual camera app that adds TV-presenter flair to video meetings, launched with a viral video that hit over 1.5 million views. The company continues to release entertaining YouTube demos to showcase new use cases.

Provide a recommendation in this quick survey and we’ll share the results with everybody.

… or build in private

Like an artist teasing an upcoming album, some companies are able to drum up substantial anticipation ahead of exiting stealth mode. When two ex-Apple execs founded Humane, they crafted beautiful social media pages full of sophisticated photography without revealing a single hint of what they set out to build.