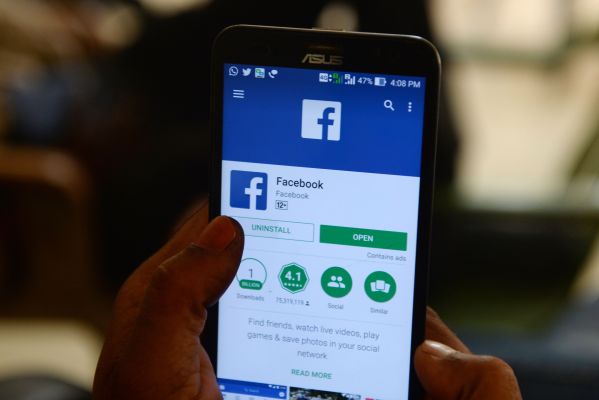 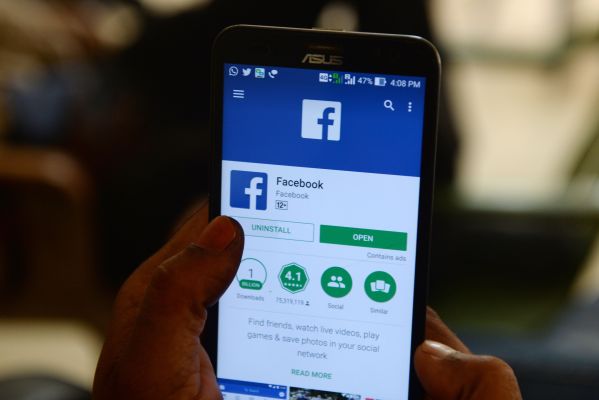 Ravi Shankar Prasad, India’s IT and Law and Justice minister, has accused Facebook India’s leadership team of suppressing the reach of pages that support and promote right-leaning ideology, in what is the latest turn of events for the social giant in its biggest market by users where it has also been accused of showing favoritism to Prasad’s ruling party.

In a letter to Facebook co-founder and chief executive, RS Prasad wrote that he has learned that ahead of the general elections last year, the social giant’s India management team, in a “concerted effort,” deleted or substantially reduced the reach as well as “provided no recourse or right of appeal to pages” that were supportive of the right-of-centre ideology.

“The above documented cases of bias and inaction are seemingly a direct outcome of the dominant political beliefs of individuals in your Facebook India team,” the minister wrote in the letter, without elaborating those cases. He said the ruling, right-of-centre, Bharatiya Janata Party wrote “dozens of emails” to Facebook’s management team and received no response.

He characterized this alleged behaviour as “problematic.” “It is doubly problematic when the bias of individuals becomes an inherent bias of the platform. And it is unacceptable when political biases of individuals impinge on the freedom of speech of millions of people,” he added.

Prasad’s letter today comes as Ankhi Das, a top-level Facebook executive in India, has been accused of showing support to Narendra Modi before he was elected as Prime Minister in 2014 and disparaging the opposition party, Indian National Congress.

According to The Wall Street Journal, Das had also opposed applying the company’s hate-speech rules to a member of Indian Prime Minister Narendra Modi’s party because she worried taking any punishing actions would hurt the company’s business prospects in India.

Politicians from both the sides have slammed Facebook for showing favoritism in India. In the letter, Prasad characterized these reports to be based on “selective leaks” by some Facebook employees to “portray an alternative reality.”

On Tuesday, local newspaper Indian Express reported that ahead of last year’s polls, BJP flagged a list of 44 pages opposed to the party, claiming they were “in violation of expected standards” and carried posts “not in line with facts.” At least 14 of those pages are no longer on the platform. The report claimed that Facebook’s India team was responsive to BJP officials.