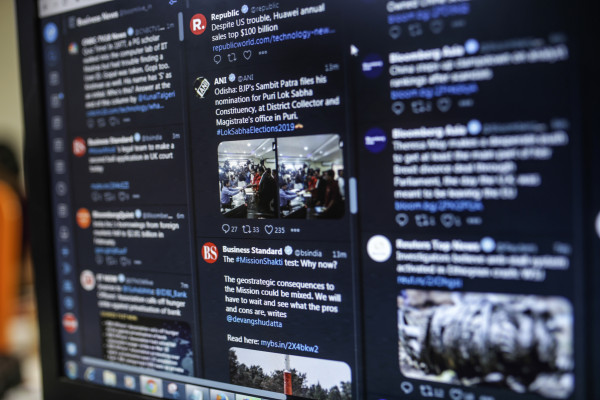 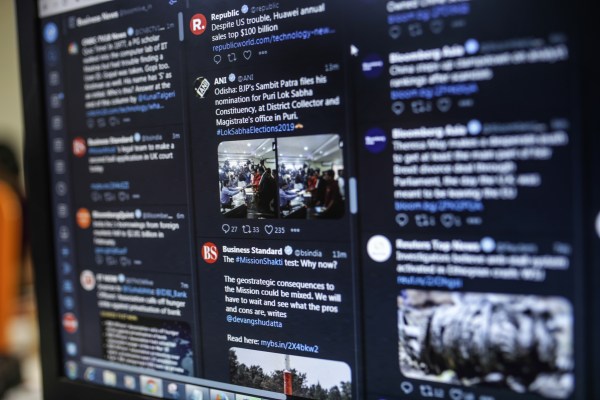 Bharatiya Janata Party, the ruling party in India, has been accused of running a highly deceptive Twitter campaign to trick citizens into supporting a controversial law.

First, some background: The Indian government passed the Citizenship Amendment Act (CAA) last month that eases the path of non-Muslim minorities from the neighboring Muslim-majority nations of Afghanistan, Bangladesh and Pakistan to gain Indian citizenship.

But, combined with a proposed national register of citizens, critics have cautioned that it discriminates against minority Muslims in India and chips away at India’s secular traditions.

Over the past few weeks, tens of thousands of people in the country — if not more — have participated in peaceful protests across the nation against the law. The Indian government, which has temporarily cut down internet access and mobile communications in many parts of India to contain the protests, has so far shown no signs of withdrawing the law.

On Saturday, it may have found a new way to gain support for it, however.

India’s Home Minister Amit Shah on Thursday tweeted a phone number, urging citizens to place a call to that number in “support of the CAA law.”

Thousands of people in India today, many affiliated with the BJP party, began circulating that phone number on Twitter with the promise that anyone who places a call would be offered job opportunities, free mobile data, Netflix credentials, and even company with “lonely women.”

Huffington Post India called the move latest “BJP ploy” to win support for its controversial law. BoomLive, a fact checking organization based in India, reported the affiliation of many of these people to the ruling party.

First time in 70 years that a legislation passed by Parliament needs huge rallies, promises of sex, jobs and Netflix accounts to drum up support.

If the allegations are true, this won’t be the first time BJP has used Twitter to aggressively promote its views. In 2017, BuzzFeed News reported that a number of political hashtags that appeared in the top 10 Twitter’s trends column in India were the result of organized campaigns.

Pratik Sinha, co-founder of fact-checking website Alt News, last year demonstrated how easy it was to manipulate many politicians in the country to tweet certain things after he gained accessed to a Google document of prepared statements and tinkered with the content.

Last month, snowfall in Kashmir, a highly sensitive region that hasn’t had internet connection for more than four months, began trending on Twitter in the U.S. It mysteriously disappeared after many journalists questioned how it made it to the list.

When we reached out, a Twitter spokesperson in India pointed TechCrunch to an FAQ article that explained how Trending Topics work. Nothing in the FAQ article addressed the question.