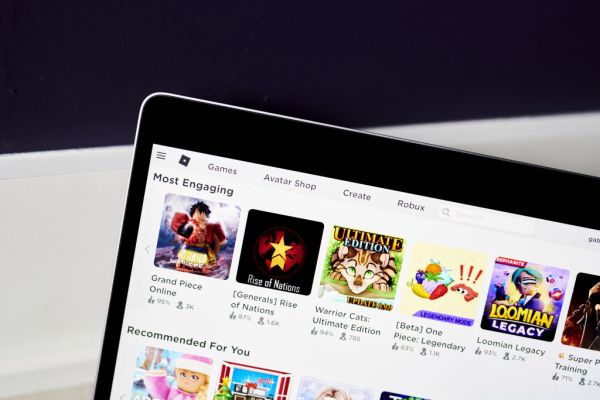 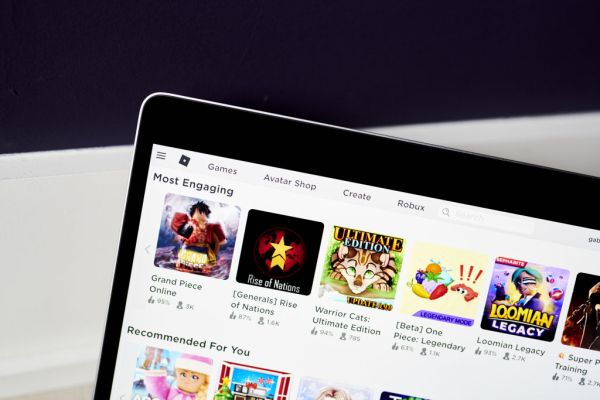 With the promise of an interconnected virtual world coming into focus and user-crafted gaming content exploding, Infinite Canvas is looking to apply lessons learned from the esports boom to the metaverse.

“Metaverse” is the hot buzzword right now, but it’s not an empty term. Ten different people would probably define the metaverse in 10 different ways, but it’s generally used as shorthand for the web of emerging virtual spaces full of personalized avatars, games and digital goods that are already shaping our world.

Much like the realm of esports boasts individual standout players who command their own followings, the social gaming world has its own stars who make original in-game content. But right now, creators making hit content in Fortnite, Roblox and Minecraft are mostly operating on their own, without the supportive infrastructure that quickly professionalized the esports world. And like the early waves of esports players, those content creators skew young and lack some of the resources that would make it smoother to scale the digital brands they’re building.

Founded by Tal Shachar and Sebastian Park, Infinite Canvas is looking to connect creators who craft content for the world’s most popular online games with the financial resources, tools and experience they need to grow their businesses beyond what would be possible in isolation.

Shachar, the former growth strategist at BuzzFeed Studios and chief digital officer at Immortals Gaming Club, and Park, previously VP of Esports for the Houston Rockets, where he founded League of Legends franchise team Clutch Gaming, envision a hybrid talent management company and game publisher modeled after the success they’ve seen in the esports world. The pair liken the new venture to “an esports team for the metaverse.”

“We are just at the beginning of seeing what the metaverse market opportunity can be,” said Greenfield. “While the path to monetization is clear on platforms like YouTube, in virtual worlds Infinite Canvas is pioneering a network that will unite creators, players and content partners to enhance the earning power of the talent building new virtual empires.”

Out of the gate, Infinite Canvas has partnered with some big names in Roblox, including RussoPlays, DeeterPlays, Sabrina and DJ Monopoli from Terabrite Games, as well as a handful of other Roblox developers, Fortnite map makers and streamers who, combined, reach more than 4.5 million subscribers.

For the team, this nascent era of user-generated gaming content looks a lot like another now-ubiquitous creator platform once did.

“Roblox in particular, but really all of these UGC gaming platforms, really reminded me a lot of YouTube. Which is to say that they were enabling a new type of person to distribute a content format that was previously kind of locked right behind like barriers of distribution and also of skills set and capital, quite frankly,” Shachar told TechCrunch.

After getting curious, Shachar and Park dove into the creator community and found a diverse array of generally self-taught young people from all around the world crafting custom in-game content for Fortnite, Roblox and Minecraft. Much of that content, whether intentionally or not, offered players more digital spaces to connect during the pandemic-imposed social isolation, which saw interest in online social spaces take off.

“Everyone was pretty negative about the world writ large and we’re just talking to these like 17, 16, 18, 19-year-old guys, gals and non-binary pals from all over the world, just like straight up making cool stuff,” Park said.

In those conversations, Park and Shachar realized that while the world of user-generated gaming content can produce huge hits, creators were mostly isolated from support that could help them take their work to the next level.

“It felt very siloed — you have people making content over here on the right and then people developing these games on the left and then players kind of in the center there and that didn’t really make a ton of sense to us,” Shachar said. “Especially because it was super clear that there was this really strong loop of content creation leading to gameplay leading to content creation.”

With Infinite Canvas, they want to provide that missing framework, offering creators crafting content in virtual worlds everything from marketing support to capital and tech tools. As creator monetization channels within virtual worlds mature, Infinite Canvas hopes to even be able to broker ad and brand opportunities and empower creators to expand their own brands across platforms.

“For the metaverse — whatever word you want to use — to really exist, it’s going to take all of these independent people to actually populate it and bring it to life and make all of these experiences and there’s just an insane amount of talent out there that we think can be unlocked.”