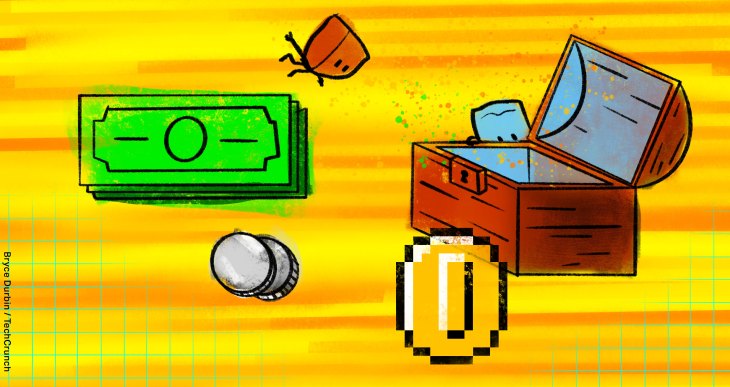 In Part 6 of our multiverse series, we discuss the business opportunities and compliance challenges of virtual economies 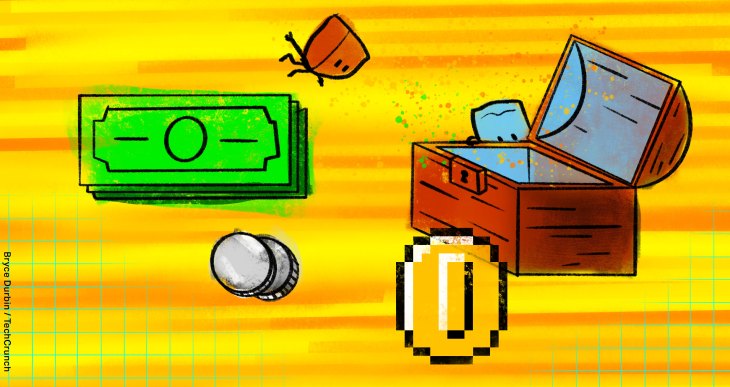 Fictional portrayals of virtual worlds such as “Ready Player One” and “The Matrix” typically portray the physical and virtual worlds as distinct realms siloed from each other. Characters escape a dystopian, impoverished physical realm and enter a separate, utopian virtual realm in which they are wealthy and important.

Our non-fictional future won’t have that dichotomy. One main reason is money. Any virtual world has a virtual economy, and when that virtual economy gets really big, it integrates with our real-world economy. That is in equal parts due to market forces and government intervention.

This is part six of a seven-part series about “multiverse” virtual worlds. We will explore the dynamics of games’ virtual economies, the exchange of virtual assets for real money, challenges with money laundering and underage gambling, the compliance infrastructure needed for virtual economies, and the challenges in balancing a virtual economy’s monetary supply.

What separates virtual from “real” is the ability to make money

To many people, the idea of spending time in virtual worlds amassing in-game currency and trading goods still sounds like the geeky science fiction hobby of someone who needs to “get a real job.”

Our society gauges the worthiness of pursuits based on their social and economic productivity, and most people don’t view virtual worlds as productive places. As more people find enjoyment in virtual worlds and respect people with accomplishments in them, however, vying for accomplishment with those worlds will increasingly be viewed as socially productive. As more people start earning an income through work in virtual worlds, perception of economic productivity will quickly change, too.

Virtual worlds will be viewed as digital extensions of “the real world” and working a full-time job in a multiverse virtual world will become as normal as someone working in a social media marketing role today.