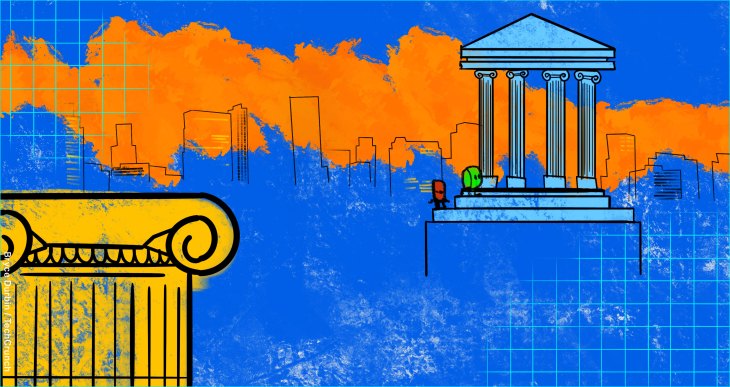 In part 5 of our virtual worlds series: why this new future will heal fractures caused by today’s social media 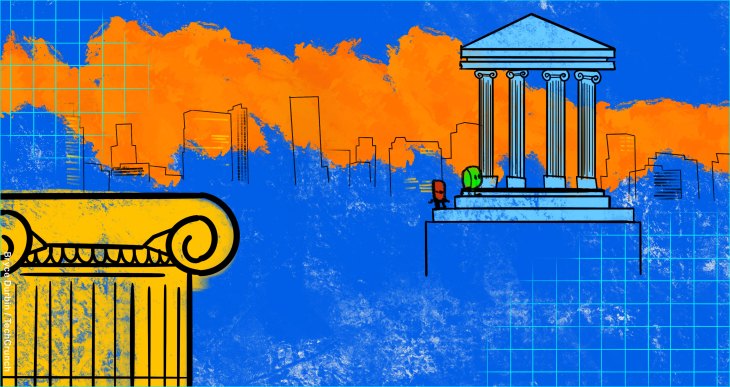 The basis of the classic James Bond film “Tomorrow Never Dies” is an evil media mogul who instigates war between the U.K. and China because it will be great for TV ratings. There’s been a wake-up call recently that our most popular social networks have been indirectly designed to divide populations into enemy camps and reward sensational content, but without the personal responsibility of Bond’s nemesis because they’re algorithmically driven.

(This is part five of a seven-part series about virtual worlds.)

The rise of “multiverse” virtual words as the next social frontier offers hope to one of the biggest crises facing democratic societies right now. Because the dominant social media platforms (in Western countries at least) monetize through advertising, these platforms reward sensational content that results in the most clicks and shares. Oversimplified, exaggerated claims intended to shock users scrolling past are best practices for individuals, media brands and marketing departments alike, and social platforms intentionally steer users toward more extreme content in order to captivate them for longer.

Our impending cultural shift to socializing equally as often through virtual worlds could help rescue us from this constant conflict of interest between what we recognize as healthy interactions with others and how these social apps incentivize us to behave.

Virtual worlds can have advertisements within them, but the dominant monetization strategies in MMOs are upfront purchase of games and in-game transactions. Any virtual world that gains enough adoption to compete as a social hub for mainstream society will need to be free-to-play and will earn more money through in-world transactions than from ads.