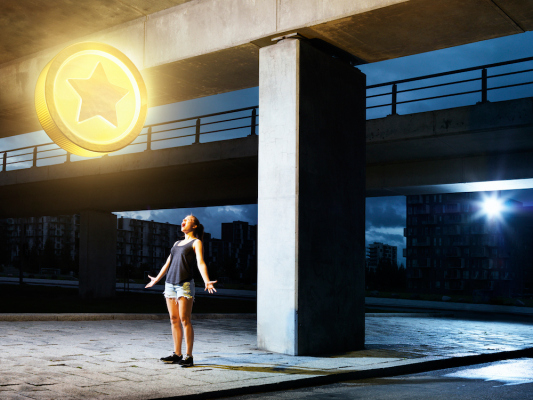 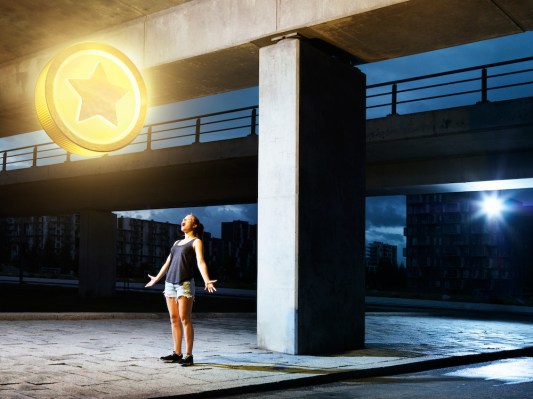 Games and esports analytics firm Newzoo released its highly cited annual report on the size and state of the video gaming industry yesterday. The firm is predicting 2020 global game industry revenue from consumers of $159.3 billion, a 9.3% increase year-over-year. Newzoo predicts the market will surpass $200 billion by the end of 2023.

Importantly, the data excludes in-game advertising revenue (which surged +59% during COVID-19 lockdowns, according to Unity) and the market of gaming digital assets traded between consumers. Advertising within games is a meaningful source of revenue for many mobile gaming companies. In-game ads in just the U.S. drove roughly $3 billion in industry revenue last year, according to eMarketer.

To compare with gaming, the global markets for other media and entertainment formats are:

Of 7.8 billion people on the planet, 4.2 billion (53.6%) of whom have internet connectivity, 2.69 billion will play video games this year, and Newzoo predicts that number to reach three billion in 2023. It broke down the current geographic distribution of gamers as: