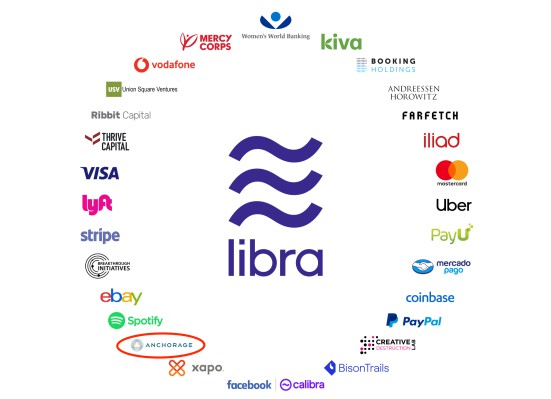 PayPal is the first company to walk away from Facebook’s Libra cryptocurrency.

PayPal’s decision to take its ball and go home was first reported by The Wall Street Journal.

“PayPal has made the decision to forgo further participation in the Libra Association at this time and to continue to focus on advancing our existing mission and business priorities as we strive to democratize access to financial services for underserved populations,” PayPal said in an emailed statement. “We remain supportive of Libra’s aspirations and look forward to continued dialogue on ways to work together in the future. Facebook has been a longstanding and valued strategic partner to PayPal, and we will continue to partner with and support Facebook in various capacities.”

It could be that PayPal isn’t the only firm to walk away from the ambitious effort to transform the entire global financial system.

Mastercard, Visa and other companies may join PayPal in backing away from the Libra project, which has been the subject of mounting criticism since its launch.

As we reported when Libra first launched, Facebook doesn’t control the Libra organization or currency, but gets a single vote alongside the remaining partners which include Uber, Andreessen Horowitz, the venture capital firm with roughly $10 billion in assets under management, Mastercard and Visa. Each partner has invested at least $10 million in the project and the association will promote the open-sourced Libra Blockchain.

The partners will not only pitch the Libra Blockchain and developer platform with its own Move programming language, plus sign up businesses to accept Libra for payment and even give customers discounts or rewards.

Facebook has a lot more riding on the success of the Association that just it’s Libra stake. The company has also launched a subsidiary company called Calibra that handles crypto transactions on its platform that would use the Libra blockchain.

Governments around the world have been up in arms about what they see as Facebook and its partners making an end run around the existing financial services.

And earlier this month, Facebook chief executive Mark Zuckerberg indicated that the company would  be willing to push back the launch of the cryptocurrency past its planned 2020 launch date, in an interview with the Japanese Nikkei news service.