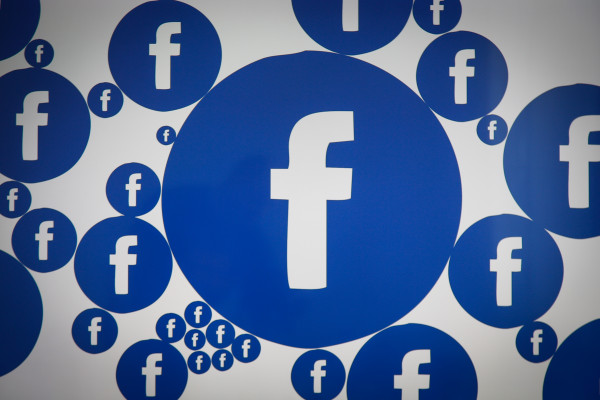 Haje Jan Kamps is a founder, photographer and journalist who logged time as a TechCrunch writer years ago and who has since launched a platform for virtual conferences called Konf. In a recent catch-up with him about work and life during COVID-19, we wound up talking at some length about Facebook, which is seeing record use across its social networking, messaging and live-streaming platforms right now and will likely continue to do so throughout this pandemic.

We asked Kamps, who joined Facebook around 2006 — which is when it first expanded beyond its roots on college campuses to enable anyone over age 13 with a valid email address to join — if we could share some of his thoughts as a kind of snapshot. They represent only his views and opinions, but they underscore a broader struggle that many Facebook users around the world — currently isolated from friends and family — are experiencing as their relationship with the tech giant evolves, and its power accordingly grows at an accelerated pace.

Kamps’ comments have been edited lightly for length and clarity.

How do I feel about Facebook: I take breaks from Facebook from time to time, because it’s a little bit much and occasionally, I think, they change your algorithm, so sometimes it just gets real depressing, [so] I’m just going to vote with my mouse cursor and get the hell out of there for a bit. And then I come back. And then it’s like more friends doing updates and stuff.

I want my friends’ life updates. I don’t necessarily want the weight of the world on my shoulders. I made a conscious choice a while ago to stop reading the news just for my well-being. And if it gets in through the back door through Facebook, I’m like, ‘Look, I don’t want that.’

Just a little vignette from this morning: I woke up, I overslept slightly, and I got on Facebook, and there was a friend who was doing a live stream because she decided to try and cheer people up a little bit. She was playing her ukulele and just singing for 15 minutes. She had, like, 20 of her friends watching and was like, ‘Hope everyone has a great day.’ That didn’t happen before everybody had to go into isolation.

There’ve been a whole bunch of groups that have popped up, as well as some older groups that became reactivated. I actually started one for the Human Awareness Institute, which has this concept of a large group share, where basically people stand up in front of a room of people and share something that is real and heartfelt and pertinent. They’ve had to cancel their workshops, but it turns out the digital version of that is juicy and beautiful and connected. And the outpouring of comments you get on those shares — people leap in with words of support —  is just not something I’ve seen on Facebook in such a long time.

My big realization, which I guess is kind of an obvious realization, is that it’s just a tool, and we get to choose what we use that tool for. And if we choose it to be a place to, to spread joy and share creative projects, and if I feel really good about seeing other people that do that, I might do that, too.

I have a love-hate relationship with Facebook. I have signed off before for weeks, even months. I am grateful for the internet and the information that is available, but I feel like basic source criticism is something that isn’t taught at all in the U.S., meaning that when you read something on the internet, do you know whether or not it is real? In Norway, where I grew up, you get taught as part of history class to criticize the source itself, to ask: Is this a reliable source? Was this kind of the ‘victor writes the history’? How do you piece together sources to get a good feeling for what really happened?’

The fact that fake news has even slightly been able to take hold is terrifying to me. I was in a yoga class the other day, and the yoga teacher had this little spray bottle [to clean her mat] and she said, ‘There are essential oils in here. You can use it on your hands, on your mat, on your face — you can even drink it because it’s edible.’ It’s like, ‘Look, if it’s fucking edible, it’s not gonna do anything to a virus.’ I mean, maybe some essential oils might help get some viruses. I have no idea. But Lysol was invented for a reason.

People allow themselves to get so bubbled and so echo chambered into believing what they want to believe. I mean, the anti-vaxxer movement is one example. There’s a lot of other dumb news out there, to the point that now that if I really want to know what’s happening, I go to the BBC or maybe The New York Times or The Washington Post or any of the other big stalwarts of journalism, because I know they have some sort of process in place to make sure that what is published is actually relatively sensible.

That’s the big challenge with the internet. There’s more information available right now than there ever has been. You can find the best possible information if you want to. You can go to a medical journal and read about coronaviruses. But there is a lot of news that’s absolutely 100% made up and people still believe it. And I’m like, ‘Look, either everybody collectively is really fucking stupid, or we just want to believe.’

I don’t really have an opinion on whether Facebook is meant to police what is real and isn’t real. But the fact that it is so easy to share and spread misinformation is not helping us when there’s a massive pandemic going on.

Top 5 reasons why you need SEO 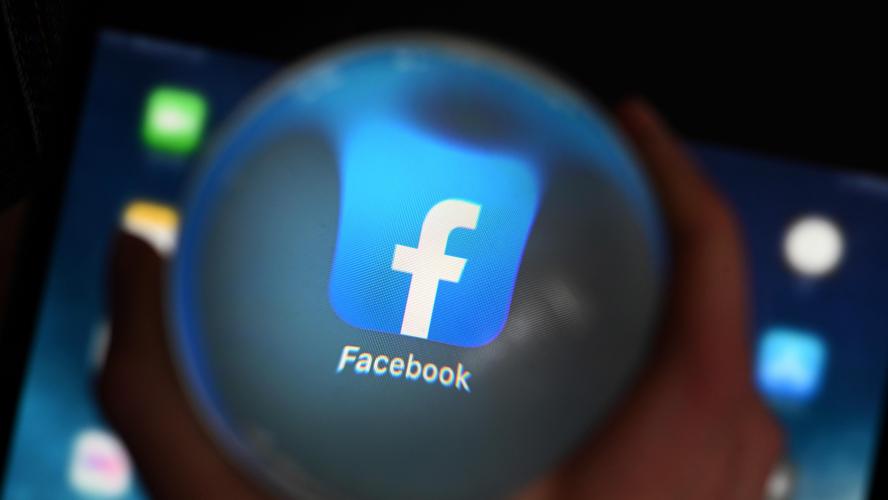