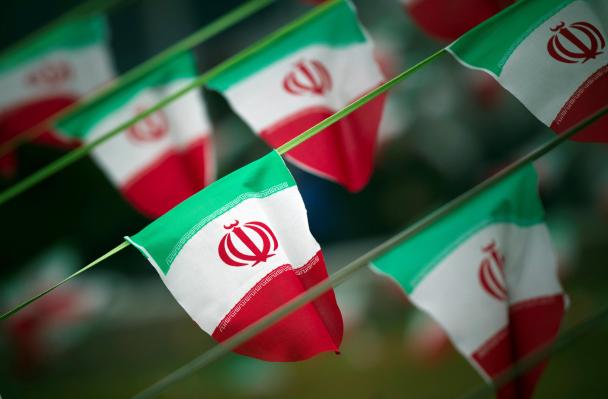 Four senators, including Ted Cruz (R-TX), have asserted that, as a consequence of sanctions placed on Iran, Twitter must cease providing its services to Ayatollah Khamenei and other leaders in the country. “The Ayatollah enjoys zero protection from the United States Bill of Rights,” he wrote in a letter to the company.

Although the move comes as relations between Iran and the U.S. grow ever more strained following a series of violent incidents connected with the country, it is also an attempt to exert executive power over tech companies that have resisted the yoke of federal regulation.

In a letter (PDF) sent to Twitter, the U.S. Attorney for Northern California and others, the senators explained the rationale for their demand. The Obama administration created rules in 2014 that specifically made an exception to export rules allowing free messaging and social media-type services to be offered to Iranians. The idea being that, though Twitter and many other such apps are mostly banned in Iran, it could not hurt to offer tools for free expression and communication to its citizens.

But there are exceptions even to exceptions, and this is what Cruz et al. claim now apply to Twitter. Specifically, they say that following Trump’s executive order in June imposing additional sanctions on Iran, the Khamenei and foreign minister Javad Zarif have lost the protection the law previously offered.

“All Americans — including you and Twitter — are prohibited from ‘the making of any contribution of provision of…goods or services’ to them,” the letter reads. “While the First Amendment protects the free speech rights of Americans… the Ayatollah and any American companies providing him assistance are entirely subject to U.S. sanctions laws.”

Not being an expert in import/export law myself, I can’t judge the merits of this argument, though on its face it seems sound. But it may not be a question of whether Twitter can or can’t “offer services” to persons blacklisted by the federal government.

There is the argument that Twitter choosing to offer the use of its platform to others is itself a protected act of free speech.

After all, the White House could just as easily have issued an E.O. blacklisting the leaders of the countries subject to the travel ban. Should that be a possibility? Is it the right of a U.S. company to extend its platform for free speech to anyone in the world, regardless of their legal status in the eyes of the government?