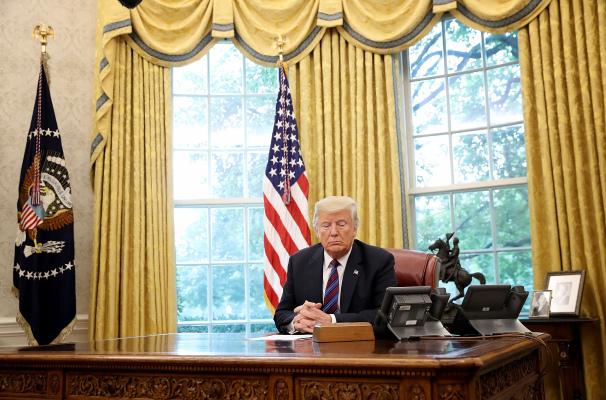 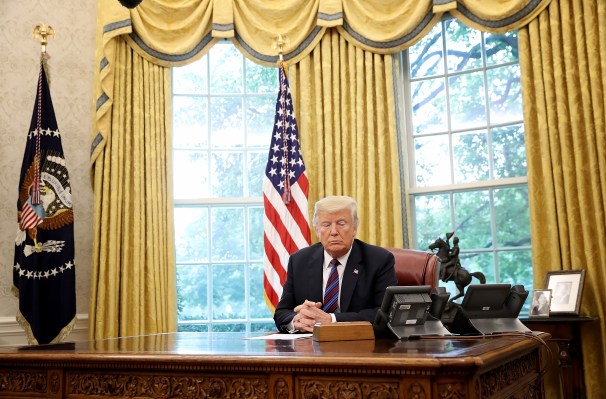 Snap announced this morning that it will not be promoting content from President Trump’s Snapchat account in its Discover tab following statements from Trump last week on Twitter, which threatened that protestors could be met with “vicious dogs” and “ominous weapons.”

The move is notable for many reasons, but is particularly interesting because social media platforms have tended to only discipline popular accounts when they’ve violated the rules on their own platform. Snapchat users will still be able to access content from Trump’s feed if they subscribe to it or search specifically for the account. At this point Snap is simply limiting his account to organic reach and stripping him from their curated feed.

“We will not amplify voices who incite racial violence and injustice by giving them free promotion on Discover,” a Snapchat spokesperson said in a statement.

In response to the move, Trump’s campaign accused Snapchat of “actively engaging in voter suppression.”

Earlier this week, Snap CEO Evan Spiegel shared a letter regarding the recent protests, noting that he was “heartbroken and enraged by the treatment of black people and people of color in America.” In the letter posted to Snap’s site, Spiegel also called for the establishment of a “diverse, non-partisan Commission on Truth, Reconciliation, and Reparations.”

Snap’s decision here comes after Twitter hid one of Trump’s tweets regarding the Minneapolis protests on the basis of it violating Twitter rules for “glorifying violence.” Twitter had previously added fact checks to two of Trump’s tweets related to mail-in voting. Facebook came under fire internally this week after CEO Mark Zuckerberg declined to remove the same content that Twitter had on the basis of newsworthiness, a move that prompted some employees to stage a remote walk-out and pushed company leadership, including Zuckerberg, to host a company meeting on the topic.