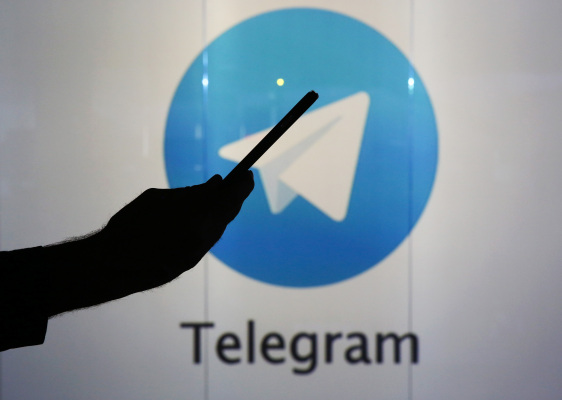 Popular instant messaging app Telegram has joined the elite club of apps that have been downloaded over 1 billion times globally, according to Sensor Tower.

The Dubai-headquartered app, which was launched in late 2013, surpassed the milestone on Friday, the mobile insight firm told TechCrunch. As is the case with the app’s chief rival, WhatsApp, India is the largest market for Telegram. The world’s second-largest internet market represents approximately 22% of its lifetime installs, Sensor Tower said.

It’s worth noting that the number of installs doesn’t equate to the app’s active userbase. Telegram had about 500 million monthly active users as of early this year, for instance. But the surge in downloads, which coincides with WhatsApp’s poor handling of relaying its privacy policies to its massive userbase, nonetheless suggests that Telegram has enjoyed some additional attention in recent quarters.

Telegram, which earlier this year raised over $1 billion, is the fifteenth app worldwide to have been downloaded 1 billion times or more, Sensor Tower told TechCrunch. Other apps on the list include WhatsApp, Messenger, Facebook, Instagram, Snapchat, Spotify and Netflix, according to Sensor Tower. (Mobile research firms don’t track the installs of most Google apps that come pre-installed on Android devices.)

Telegram didn’t immediately respond to a request for comment.