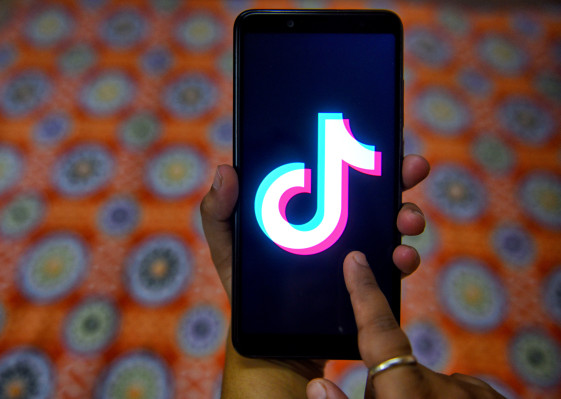 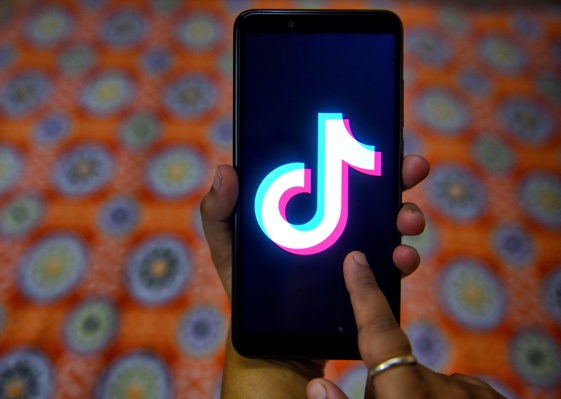 The latest, according to a notice published by the U.S. Navy this past week and reported on by Reuters and the South China Morning Post, is that TikTok will no longer be allowed to be installed on service members’ devices, or they may face expulsion from the military service’s intranet.

It’s just the latest example of the challenges facing the extremely popular app. Recently, Congress led by Missouri senator Josh Hawley demanded a national security review of TikTok and its Sequoia-backed parent company ByteDance, along with other tech companies that may share data with foreign governments like China. Concerns over the leaking of confidential communications recently led the U.S. government to demand the unwinding of the acquisition of gay social network app Grindr from its Chinese owner Beijing Kunlun.

The intensity of criticism on both sides of the Pacific has made it increasingly challenging to manage tech companies across the divide. As I recently discussed here on TechCrunch, Shutterstock has actively made it harder and harder to find photos deemed controversial by the Chinese government on its stock photography platform, a play to avoid losing a critical source of revenue.

We saw similar challenges with Google and its Project Dragonfly China-focused search engine as well as with the NBA.

What’s interesting here though is that companies on both sides are struggling with policy on both sides. Chinese companies like ByteDance are increasingly being targeted and stricken out of the U.S. market, while American companies have long struggled to get a foothold in the Middle Kingdom. That might be a more equal playing field than it has been in the past, but it is certainly a less free market than it could be.

While the trade fight between China and the U.S. continues, the damage will continue to fall on companies that fail to draw within the lines set by policymakers in both countries. Whether any tech company can bridge that divide in the future unfortunately remains to be seen.