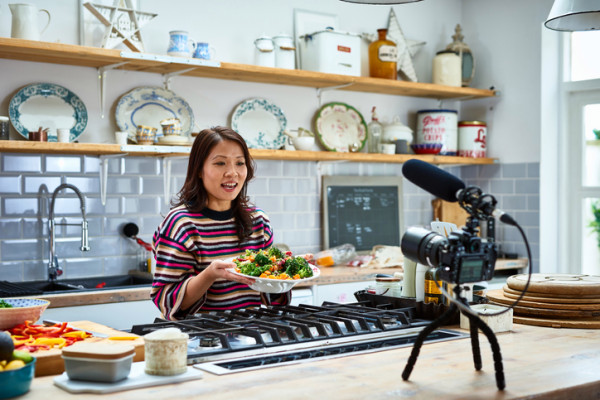 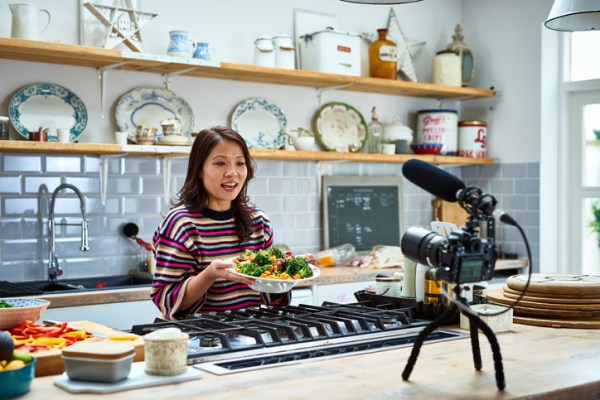 The tradition of sitting through a barrage of ads in exchange for being entertained began with radio, flourished with the arrival of television and followed the mass migration online.

As the massive $35 billion in advertising revenue captured by YouTube and Instagram in the last quarter indicated, online advertising around social media, influencers and streamers already represents roughly half of the total amount spent on television advertising at its 2018 peak of $72.4 billion.

Entertainment businesses are under enormous pressure to create new revenue models as linear advertising becomes less relevant to consumers, a potential harbinger for another boom in advertising technology as companies try to keep audiences engaged.

Taken together, those figures mean that the market share of advertising commanded by television may shrink to a quarter of all advertising spending sooner than the 2022 prediction from eMarketer, as reported in MarketingLand. While search on Google and Amazon are clear winners — as is Facebook — other technology companies are likely to see a windfall as advertisers chase consumers to new places.