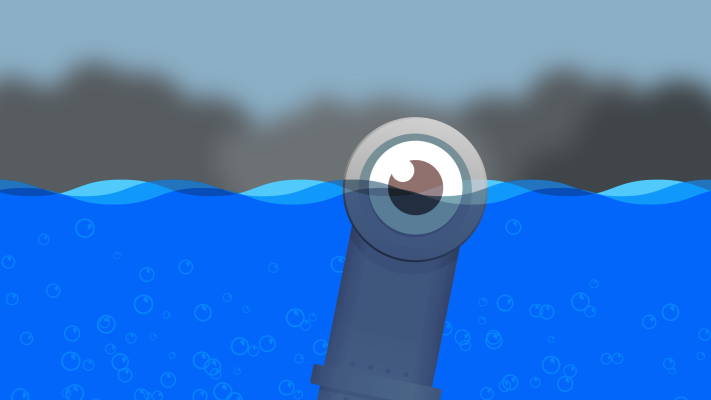 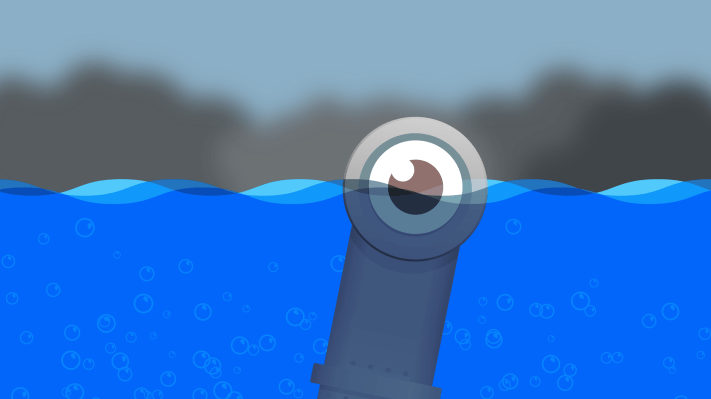 Twitter has been doubling down on video services within its app, building out Twitter Live and recently launching Fleets so that users can share more moving media alongside their pithy 180-word observations, links and still photos. But in the process, it appears that it may also be streamlining its bigger stable of services. Code in the Twitter app indicates that Periscope — the live video broadcasting app that launched a thousand fluttering hearts — may be headed into retirement.

Date and other details are still unknown, but super-sleuth developer Jane Machun Wong found a line in Twitter’s app code that indicated a link to a shutdown notice for Periscope (which currently does not go to a live link).

There are no shutdown references in any of the code in the currently obtainable version of the Persicope app, Wong told us, but she also pointed out that the two apps do share some code — indeed there are integrations between the two Twitter-owned apps — and “I guess [that] is how the text in the screenshot got slipped into Twitter,” she said.

We are reaching out to Twitter for a response to her discovery and will update as we learn more.

If this does play out with Periscope getting retired, it would be the end of a five-year run for the app.

Twitter acquired Periscope before it had even launched (we broke the news of the acquisition before that), as part of a bold move to double down on video, and specifically live video. At the time, the move was coming as Twitter was really coming into its own as a platform for media companies, “citizen journalists” and simply people who wanted to get the word out more widely on whatever they were thinking about or doing.

At the time, Twitter was also eyeing up and apparently trying to stem the viral growth of Meerkat, “the” app of 2015. That was not going to be an issue for the long run, though. Eventually Meerkat, either because of Periscope or because of the cyclical nature of hype, did fizzle out, only to relaunch as interactive video chat app Houseparty, which eventually got noticed by Fortnite maker Epic, who then bought it.

Periscope, meanwhile, took a different route as part of Twitter from the very start of its launched life.

It remained a standalone app, but its team, and specifically founder Kayvon Beykpour, became a central part of all of Twitter’s product development.

And the central feature of Periscope was the app became a native part of the Twitter app; Twitter Live “powered by Periscope,” which has been expanded with API access and other features. Twitter itself promotes Twitter Live content, not Periscope’s: you can follow @TwitterLive to get highlights of some of the people and organizations using the live feature in the app. (Other leading social apps like Instagram and Facebook have taken a similar route, offering live video features but more as embedded parts of the main platforms, rather than standalone apps where live is front and center.)

Periscope, you might say, has in the meantime been dying a slow death as a standalone brand and app. But it’s not a new story: my former (missed!) colleague Josh pointed out it was sinking at the end of 2016.

Still, it’s just about been bobbing along. AppAnnie’s rankings indicate that it’s essentially among the top 100 social networking apps in most markets — maybe not a bad figure considering how big app stores are now — although when looking at overall rankings, Periscope is generally too low to register in any major markets.

Indeed, it’s definitely not an app that has much buzz, not least because of its owner being popular, but also because video fads have taken a different, TikTok-style turn of late.

The TikTok effect is an interesting one to consider here. Earlier this year it was reported that Twitter was among those interested in potentially acquiring TikTok when the popular app, owned by China’s ByteDance, found itself in some regulatory hot water over national security interests (that is a different story, still playing out and seemingly in limbo right now). Some of the apparent reasoning for Twitter’s interest? It never really got past its regret over killing off Vine.

Vine, if you recall, was the popular short-form video app that Twitter acquired, grew really well for a while as it saw it gain some entertaining virality, but then shut down to focus more attention on — yep — Periscope.

Many in retrospect have wondered “what could have been” had Twitter held on to Vine and put the effort and investment into building it out. (Or indeed, what could have happened if it never sold to Twitter in the first place, but that is also a different story.)

If Periscope sinking away is on the cards, it’s a question that probably still bears asking — what could have been? Even with live video within Twitter’s app, it’s not the star of the show. One can’t help but wonder if live video might next appear front and center elsewhere, made by a different company, much like short-form video finally had its day in a ByteDance way.