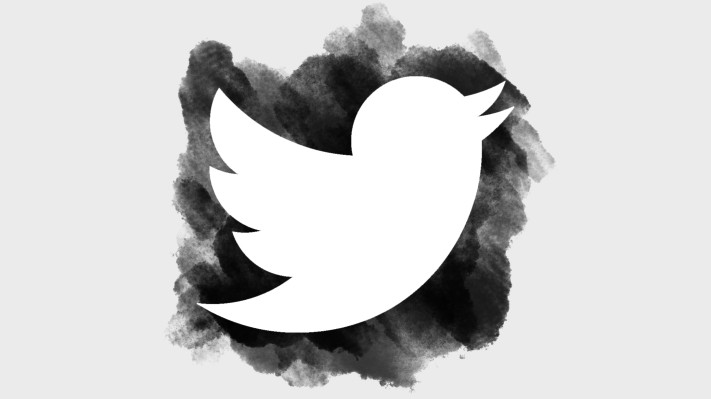 Twitter founder and CEO Jack Dorsey announced abruptly — though the timing was certainly not accidental — that the platform would soon disallow any and all political advertising. This is the right thing to do, but it’s also going to be hard as hell for a lot of reasons. As usual in tech and politics, no good deed goes unpunished.

Malicious actors, state-sponsored and otherwise, have and will continue to attempt to influence the outcome of U.S. elections via online means, including political ads and astroturfing. Banning such ads outright is an obvious, if rather heavy-handed, solution — but given that online platforms seem to have made little progress on more targeted measures, it’s the only one realistically available to deploy now.

“Not allowing for paid disinformation is one of the most basic, ethical decisions a company can make,” wrote Representative Alexandria Ocasio-Cortez (D-NY) in a tweet following the news. “If a company cannot or does not wish to run basic fact-checking on paid political advertising, then they should not run paid political ads at all.”

One of the reasons Facebook has avoided restricting political ads and content is that by doing so it establishes itself as the de facto arbiter between “appropriate” and “inappropriate,” and the fractal-complex landscape that creates across thousands of cultures, languages and events. Don’t cry for Mark Zuckerberg, though — this is a monster of his own creation. He should have retired when I suggested it.

This is slightly less fraught than Facebook’s task, but Twitter will not be able to avoid accusations — perhaps even true ones — of partisanship and bias.

For instance, the fundamental decision to disallow political advertising seems pretty straightforward and nonpartisan. Incumbents rely on traditional media more and progressives tend to be younger and more social media-savvy. So is this taking away a tool suited to left-leaning challengers? But incumbents tend to have bigger budgets and their spend on social media has been increasing, so could this be considered a way to curb that trend? Who this affects and how is not a clear-cut fact but something campaigns and pundits will squabble about endlessly.

(Update: The Trump re-election campaign has already called it “yet another attempt to silence conservatives.”)

Or consider the announcement Dorsey made right off the bat that “ads in support of voter registration will still be allowed.” Voter registration is a good nonpartisan goal, right? In fact it’s something many conservative lawmakers have consistently opposed, because unregistered voters, for a multitude of reasons, skew toward the liberal side. So this too will be considered a partisan act.

The difference between patrolling the interior of the politics world, and patrolling its borders, so to speak, may appear significant — but it’s really just a different kind of trouble. Twitter is entering a world of pain.

But at least it’s moving forward. It’s the right decision, even if it’s a hard one and could hit the bottom line pretty hard (not that Twitter has ever cared about that). The decision to do this while Facebook is dismantling its credibility with a series of craven, self-interested actions is a canny one. Even if Twitter fails to get this right, it can at least say it’s trying.

And lastly, it should be said that it also happens to be a good choice for users and voters, a rare exception to the parade of user-hostile decisions coming out of the big tech and media companies. Going into an election year, we can use all the good news we can get.

Zuckerberg defends politician ads that will be 0.5% of 2020 revenue