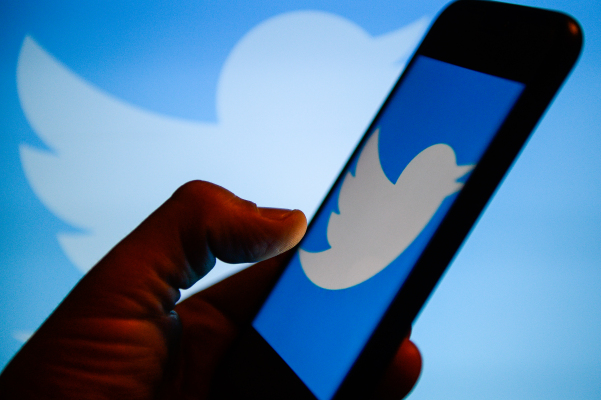 On the back of a major security breach last week that saw a bitcoin scam ripple through some of the highest profile accounts on Twitter, the company today reported Q2 earnings that point to the ongoing struggle for ad-based social platforms to weather the pandemic storm while (ironically) handling record levels of traffic and the many growing pains that come with that.

Revenues came in at $683 million with a loss per share (GAAP) of $0.01, with both figures down on the same quarter a year ago, compared to analysts’ expectations, and on Twitter’s own guidance. Meanwhile mDAUs — Twitter’s own audience metric denoting monetizeable daily active users — reached a high of 186 million for the quarter.

Analyst consensus was for $700 million in sales, while Twitter expected a 27% higher figure. Adjusted EPS, meanwhile, was negative $0.16 (non-adjusted was negative $1.56), while analysts expected negative $0.01. For some context, in the same quarter a year ago Twitter reported revenues of $841 million on adjusted EPS of $0.20.

A further note on Twitter’s diluted EPS of negative $1.56: it stemmed from a net loss of $1.2 billion, and Twitter explained that this was in part due to a deferred tax asset valuation allowance of $1.1 billion and a non-cash income tax expense based primarily on cumulative taxable losses “driven primarily by COVID-19.”

The numbers underscore just how much advertising — which accounts for the majority of Twitter’s revenues — has taken a hit for the company despite the continuing surge of traffic and popularity for the site itself. That mDAU figure not only bettered Twitter’s figures last year of 139 million, but beat analysts’ average expectation of 173 million.

Advertising specifically accounted for $562 million of its revenues, down 23% on a year ago. Twitter noted that the pandemic and “civil unrest” that led to many advertisers pausing campaigns both contributed to the decline. The U.S., Twitter’s biggest market, saw a decline of 25% in ad spend.

It goes to show the disconnect not only between audience and advertising that still seems to exist — ads ultimately not only follow eyeballs, but the economy, and that has been in decline — but also the disconnect between financials and how a company is discussed in popular discourse.

That is to say, the big story with Twitter in the last three months has been the ongoing questions of quality, health and security on the platform, and how and whether should Twitter disable bad actors while still upholding free speech. That debate will continue for a long time to come, not just on Twitter but in the halls of government in the months ahead.

It’s that focus on improving the product that CEO Jack Dorsey focused on in his statement on this past quarter’s performance.

“Our product work is paying off, with tremendous growth in audience and engagement,” he said. “We grew mDAU to 186 million, a 34% year over year increase in Q2, the highest quarterly year-over-year growth rate we’ve delivered since we began reporting mDAU growth.

“I also want to address the security issue Twitter suffered last week. We moved quickly to address what happened, and have taken additional steps to improve resiliency against targeted social engineering attempts, implemented numerous safeguards to improve the security of our internal systems, and are working with law enforcement. We understand our responsibilities and are committed to earning the trust of all of our stakeholders with our every action, including how we address this security issue. We will continue to be transparent in sharing our learnings and remediations.”

“Despite the pandemic, brands have found innovative ways to join the conversation on Twitter to connect with their customers,” he said. “We have completed our ad server rebuild and are making progress accelerating our performance ads roadmap. With a larger audience and progress in ads, we are even better positioned to deliver for advertisers when the live events and product launches that bring many people and advertisers to Twitter return to our lives.”