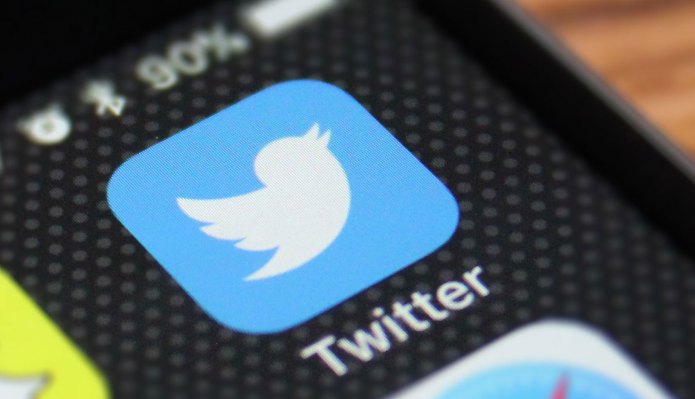 Twitter today reported its earnings for the quarter that ended September 30, and the numbers delivered a big surprise, falling on both sales and earnings per share. Revenues came in at $824 million, and EPS at $0.05. That represents sales up 9% year-over-year but far below what analysts had been expecting: (non-GAAP, diluted) EPS of 20 cents per share and revenues of $874.03 million (or higher, $883 million, depending on which group of analysts you’re following). The stock is down around 20% in pre-market trading.

Twitter said the huge drop in performance “was impacted by revenue product issues, which we believe reduced year-over-year growth by approximately 3 or more percentage points, and greater-than-expected seasonality.” Specifically, it also noted that it discovered and took steps to fix bugs “that primarily affected our legacy Mobile Application Promotion (MAP) product, impacting our ability to target ads and share data with measurement and ad partners.” Also its adtech personalization was also not “operating as expected.” It also blamed the bad numbers on a slower summer for big events and launches compared to a year ago.

Meanwhile, monetizable daily active users came in at 145 million, versus 124 million a year ago and 139 million in Q2. That actually exceeds the 14% growth analysts had been expecting (it’s up 17% year-on-year). Net income came in at $37 million.

“We drove strong growth in monetizable DAU (mDAU), up 17% year-over-year, driven by ongoing product improvements,” said Jack Dorsey in a statement. “We’re continuing to improve relevance while testing ways to make it easier for people to find what they are looking for on Twitter.  We also continue to make progress on health, improving our ability to proactively identify and remove abusive content, with more than 50% of the Tweets removed for abusive content in Q3 taken down without a bystander or first person report.”

“Despite its challenges, this quarter validates our strategy of investing to drive long-term growth. More work remains to deliver improved revenue products. We’ll continue to prioritize our ad products along with health and our investments to drive ongoing growth in mDAU. We remain confident that focusing on our most important priorities, and delivering higher performing, better ad formats will deliver better outcomes for all of our stakeholders for years to come.”

The company has made a significant shift in the last year to tracking a new user metric of its own making, monetizable daily active users, which tracks those who are being served ads.

Twitter’s argument is that these are the main users to watch, since their growth (or decline) is more closely linked to how Twitter’s business is doing. It helps also to take attention away from more established usage metrics such as daily and monthly active users, both of which had stagnated and even declined in recent years, which mark a longtime challenge for the company: Twitter is addictive and used almost religiously by some people, but ultimately the company had not managed to grow traction with a mass market.