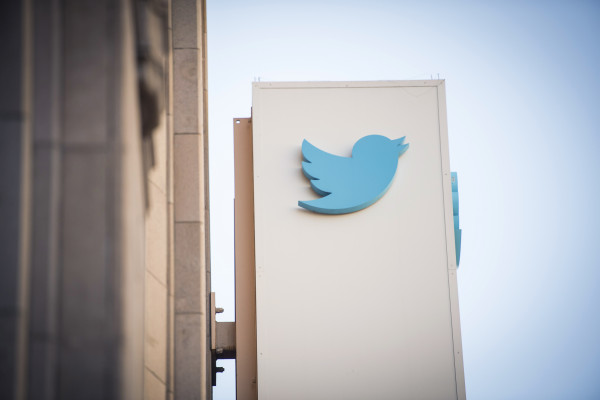 Twitter has changed its tune regarding inactive accounts after receiving a lot of user feedback: It will now be developing a way to “memorialize” user accounts for those who have passed away, before proceeding with a plan it confirmed this week to deactivate accounts that are inactive in order to “present more accurate, credible information” on the service.

To the company’s credit, it reacted swiftly after receiving a significant amount of negative feedback on this move, and it seems like the case of deceased users simply wasn’t considered in the decision to proceed with terminating dormant accounts.

After Twitter confirmed the inactive account (those that haven’t tweeted in more than six months) cleanup on Tuesday, a number of users noted that this would also have the effect of erasing the content of accounts whose owners have passed away. TechCrunch alum Drew Olanoff wrote about this impact from a personal perspective, asking Twitter to reconsider their move in light of the human impact and potential emotional cost.

In a thread today detailing their new thinking around inactive accounts, Twitter explained that its current inactive account policy has actually always been in place, but that they haven’t been diligent about enforcing it. They’re going to begin doing so in the European Union partly in accordance with local privacy laws, citing GDPR specifically. But the company also says it will now not be removing any inactive accounts before first implementing a way for inactive accounts belonging to deceased users to be “memorialized,” which presumably means preserving their content.

It’s not yet clear what Twitter will do to offer this ‘memorialization’ of accounts, but there is some precedent they can look to for cues: Facebook has a ‘memorialized accounts’ feature that it introduced for similar reasons.